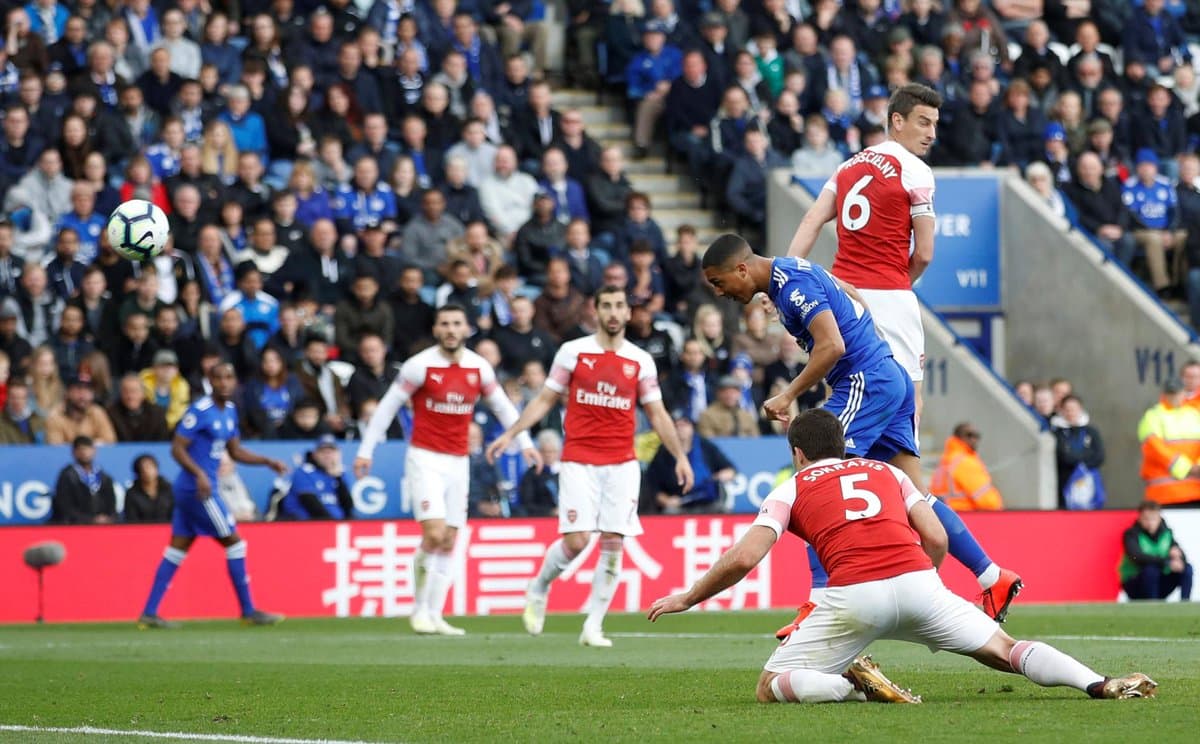 Leicester vs Arsenal highlights - Unai Emery's side suffered yet another blow in their hopes for a top four place with defeat at the King Power.

Jamie Vardy scored twice late on to add to Youri Tielemans' header at the hour mark to dent Arsenal's hopes of a Champions League spot with a dominant victory on Sunday.

Emery's side were without Ainsley Maitland-Niles from the 28th minute after he was sent off for two yellow cards; a soft foul on Ben Chilwell and later cynically taking out Maddison.

James Maddison set up Tielemans for the home side to take the lead in the second-half, before Vardy struck late on with a header and a simple tap-in from close-range to complete a 3-0 victory.

It was the Gunners' third consecutive Premier League defeat and their fourth in their last five games, leaving them a point behind fourth-placed Chelsea and just two ahead of Manchester United, who face the Blues at Old Trafford later today. 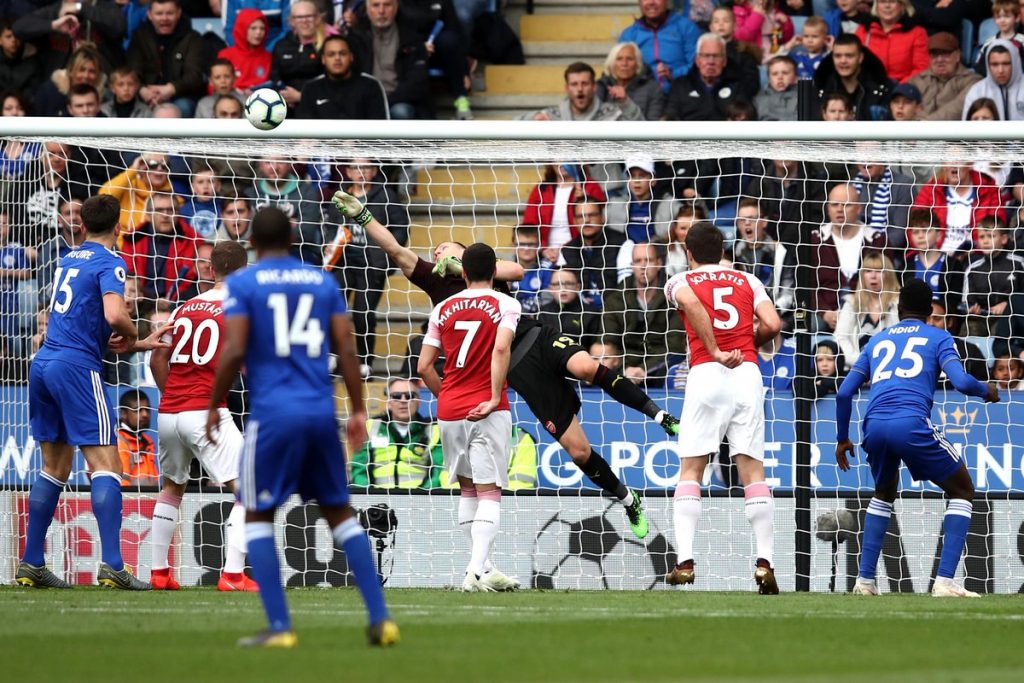