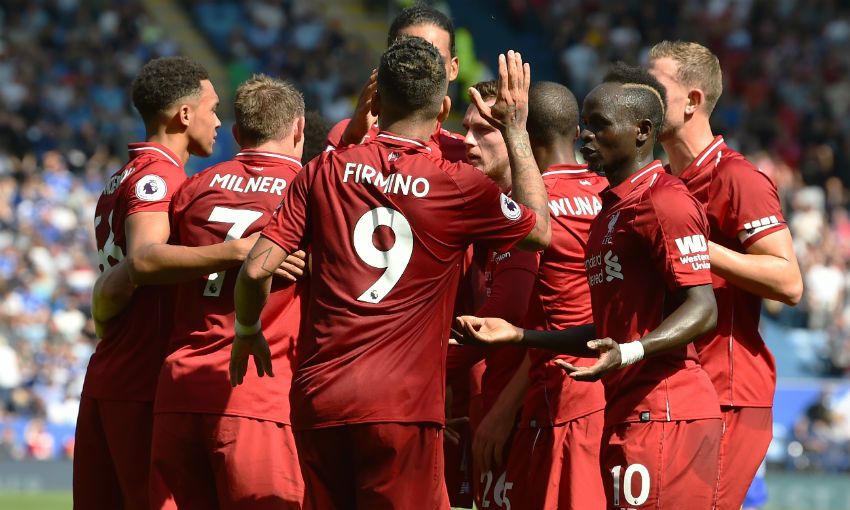 Liverpool beat Leicester City at the King Power Stadium on Saturday as they claimed their fourth successive victory in the Premier League.

Sadio Mane continued his impressive start to the season as he netted in the tenth minute, finishing powerfully from inside the area.

Roberto Firmino then bagged his first goal of the campaign as he doubled Liverpool's lead just before half-time, heading in from a James Milner corner.

However, Leicester were given hope when Alisson's error saw him being dispossessed by Kelechi Iheanacho, who crossed for Rachid Ghezzal to score.

The Foxes pressed a lethargic looking Liverpool side, but Jurgen Klopp's side held on to secure the three points and remain at the top of the Premier League table.