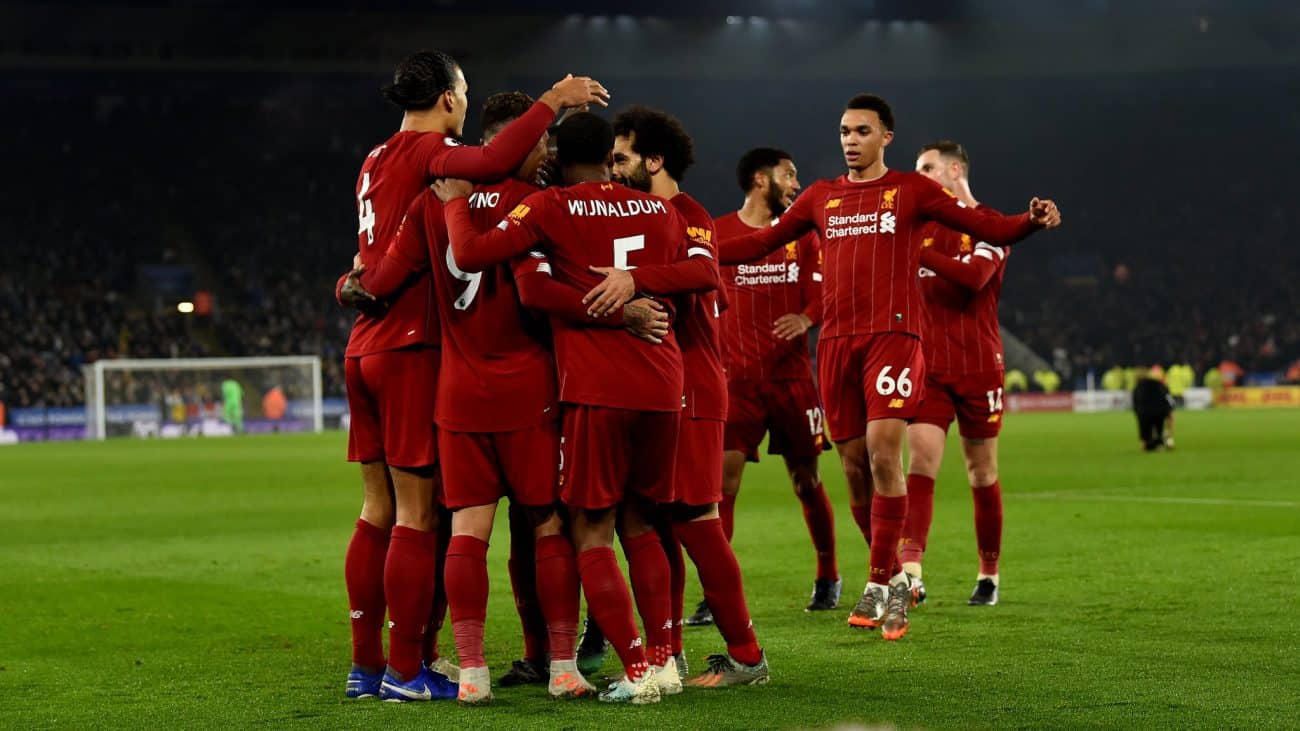 Leicester vs Liverpool highlights: Liverpool extended their lead at the top of the Premier League as they beat Leicester 4-0 on Boxing Day.

Jurgen Klopp made a sole change to the Liverpool side that beat Flamengo at the weekend as Gini Wijnaldum replaced Alex Oxlade-Chamberlain in midfield.

The Reds made a bright start to the game as Sadio Mane came close to giving Liverpool a first-minute lead, however, he was unable to divert the ball goalwards from close-range. 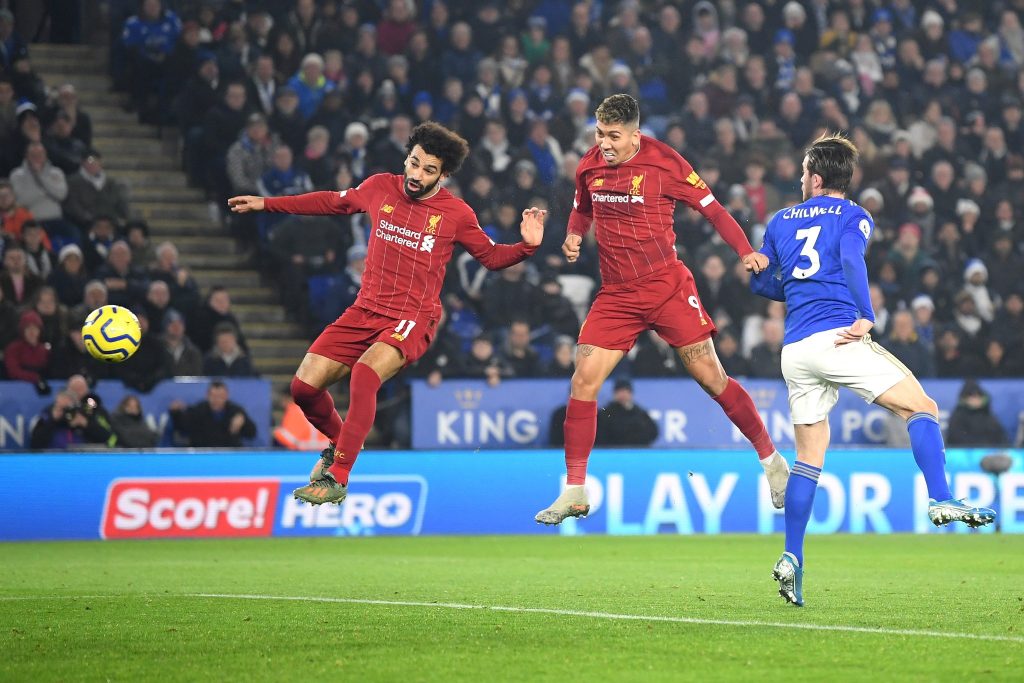 The hosts looked particularly fragile at the back as Klopp’s side moved the ball from side to side in search for an opener.

Liverpool dominated the stats in the opening 20 minutes and got their reward not long after as Roberto Firmino headed home his third goal in as many games.

The Brazilian got on the end of Trent Alexander-Arnold’s superb cross and nodded past Kasper Schmeichel to give Liverpool a deserved lead.

Liverpool kept up the pressure for the rest of the half as Mane had another excellent chance from close-range, but Leicester survived to keep the score at 1-0 at the break.

The Reds started the second half with the same intensity of the first and could have scored a second through Firmino, but his near-post flick from Andy Robertson’s cross flashed wide of the goal. 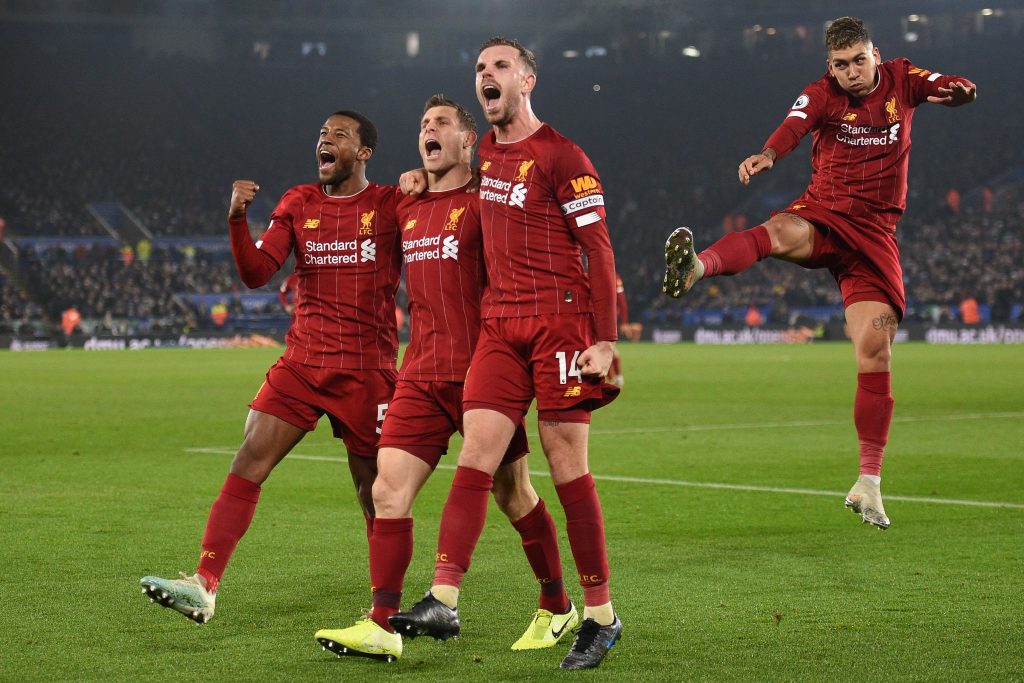 Divock Origi and James Milner were introduced midway through the half for Salah and Naby Keita, with Milner making an instant contribution.

Liverpool were awarded a penalty after Alexander-Arnold's corner hit Caglar Soyuncu on the arm as Milner stepped up and converted the spot-kick with his first touch of the game.

They added another in exquisite fashion as Alexander-Arnold found Firmino with a superb driven cross, with the striker finishing with pinpoint accuracy to make it 3-0 to the Reds.

Alexander-Arnold capped off his excellent display and got himself a goal just four minutes later as his powerful strike fizzed past Schmeichel in goal. 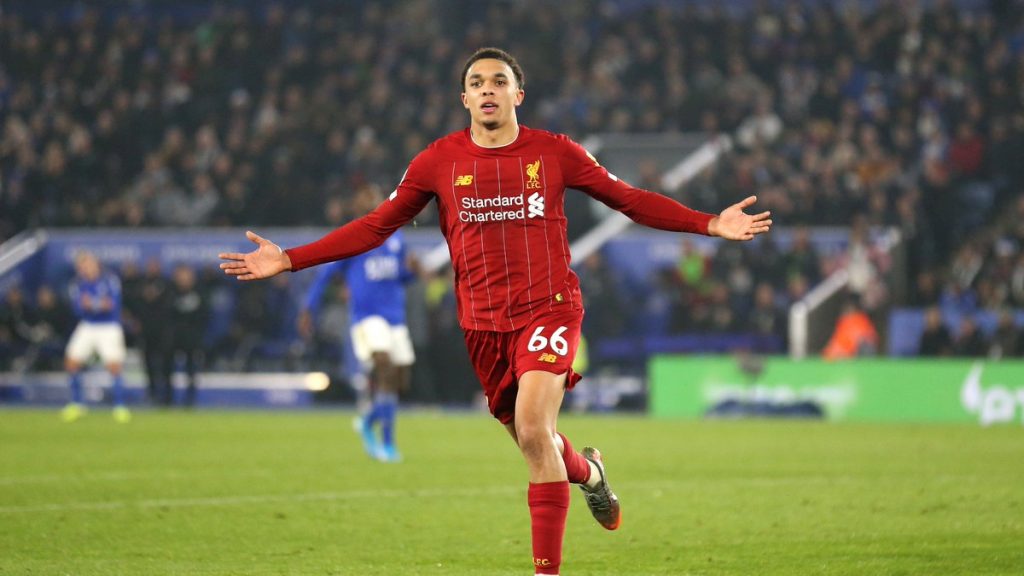 It was a fantastic performance from the Reds, who continue their charge in the Premier League and establish a staggering 13-point lead at the top of the table, with a game in hand.

Disclaimer: Leicester vs Liverpool highlights are provided and hosted by external sources, notably DailyMotion, Youtube and allstreamup.com. We help you discover publicly available material and act as a search engine. We do not host or upload this material and are not responsible for the content.