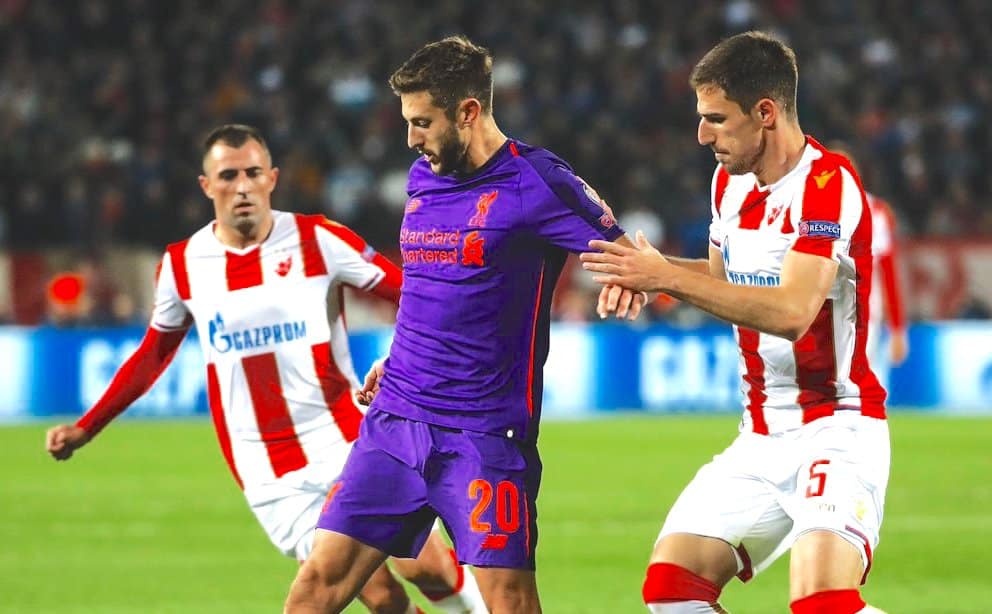 Liverpool midfielder Adam Lallana says the players must take responsibility for their Champions League defeat away to Red Star Belgrade.

The Reds succumbed to a 2-0 defeat in Serbia on match-day four, leaving Jurgen Klopp's side needing a victory against either Paris Saint-Germain or Napoli in their final two games.

The Reds are currently second in the Group C table, after Napoli drew 1-1 at home to PSG in Tuesday's later game, but there are still a number of scenarios that could play out.

Should the Reds lose away to PSG, they would need to beat Napoli by two goals or more to overturn their head-to-head record against Carlo Ancelotti's side.

Lallana, who started just his second game since January against Red Star, admitted the players need to step up and see them through to the knock-out stages of a competition in which they reached the final last year.

“As players we’ve got to take full responsibility and make sure it doesn’t happen again,” he told LFCTV. 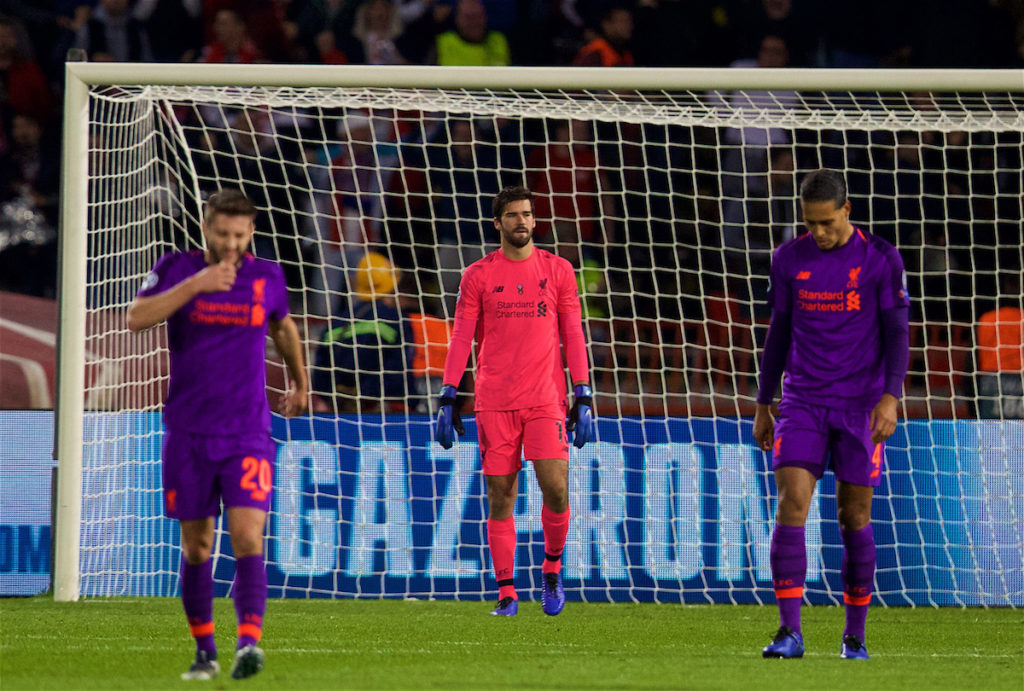 “It’s still in our hands: if we win our next two games we go through, but that was a great opportunity missed for us.

“[It’s going to be] very tough. That’s the Champions League—there are no teams that enter this competition that give you wins.

“It wasn’t like us and we need to move on and improve if we’re going to go through to the knockouts.

“Of course there’ll be a reaction. It’s not the first time we’ve lost games, it’s about how you react and bounce back, but we’re thoroughly disappointed to come away with nothing.” 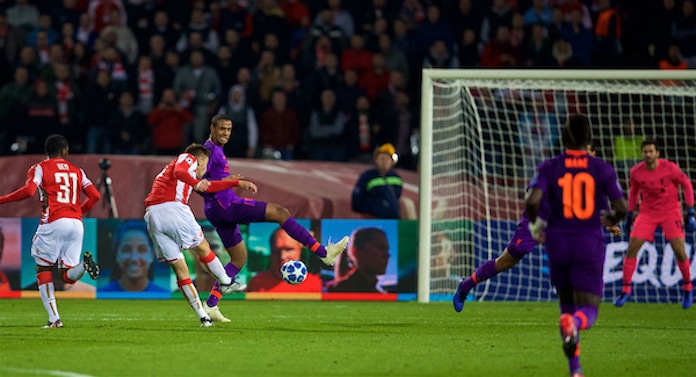 The Reds conceded two poor goals - one from a corner and another after losing possession in the middle of the park - whilst they failed to create many clear-cut chances.

“It was a slow start all round really and we gave them far too many opportunities, especially from set-pieces,” added Lallana.

“We had chances but we weren’t ruthless enough, weren’t patient enough. It’s not like us.

“It’s on us to take responsibility and we need to bounce back in the next two games.”