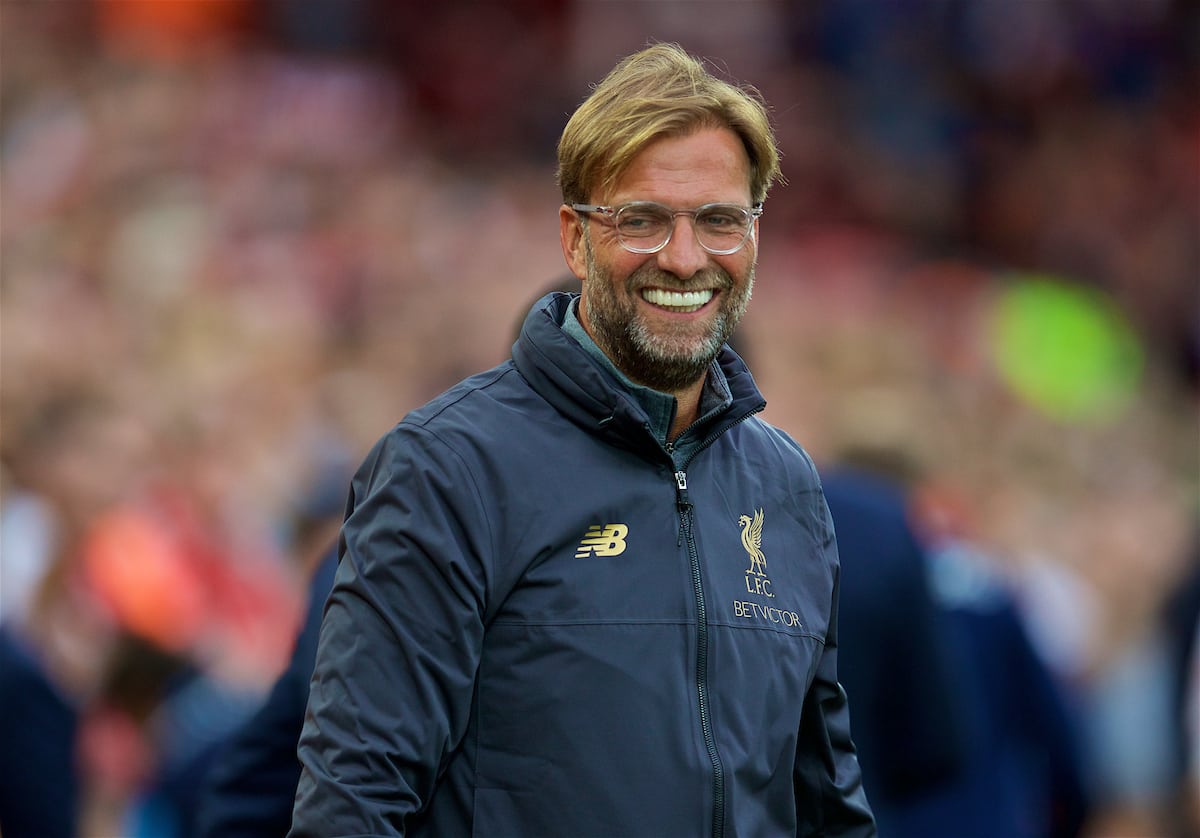 Liverpool face Chelsea at Anfield on Wednesday and Reds boss Jurgen Klopp was complimentary of the opposition ahead of the fixture.

Both sides have been impressive at the start of the season. The Reds have gained maximum points so far with Chelsea being just two points below in the table - winning all but once.

The two meet twice this week, tonight in the Carabao Cup third round and then for a highly anticipated fixture at Stamford Bridge in the Premier League.

Klopp confirmed goalkeeper Simon Mignolet will make his first appearance of the season in eight months, and said he would name a “really strong side” despite being expected to make further changes.

Speaking ahead of the match, Klopp said his Liverpool players must be completely focused and treat the competition the same as any other.

“We have a situation and we have plenty of games. We make the decisions because of the situation, not the competition,” Klopp told reporters.

“If we say ‘only the League Cup’—[the final] is Wembley, and I remember when we were there, we wanted to win it. We will try again.

“It’s not about judging which silverware is more important, you cannot do it like that. What we have to do is always be at 100 percent concentration, focus, rhythm, everything.

“If I see one player tomorrow who goes into the game and I have the feeling he thinks ‘it’s only the League Cup’ then he could have a real problem. But I know there will be no [such] player.”

He was especially complimentary of Chelsea manager Maurizio Sarri, who had previously said the Reds were "very very good" and a level ahead of his side. 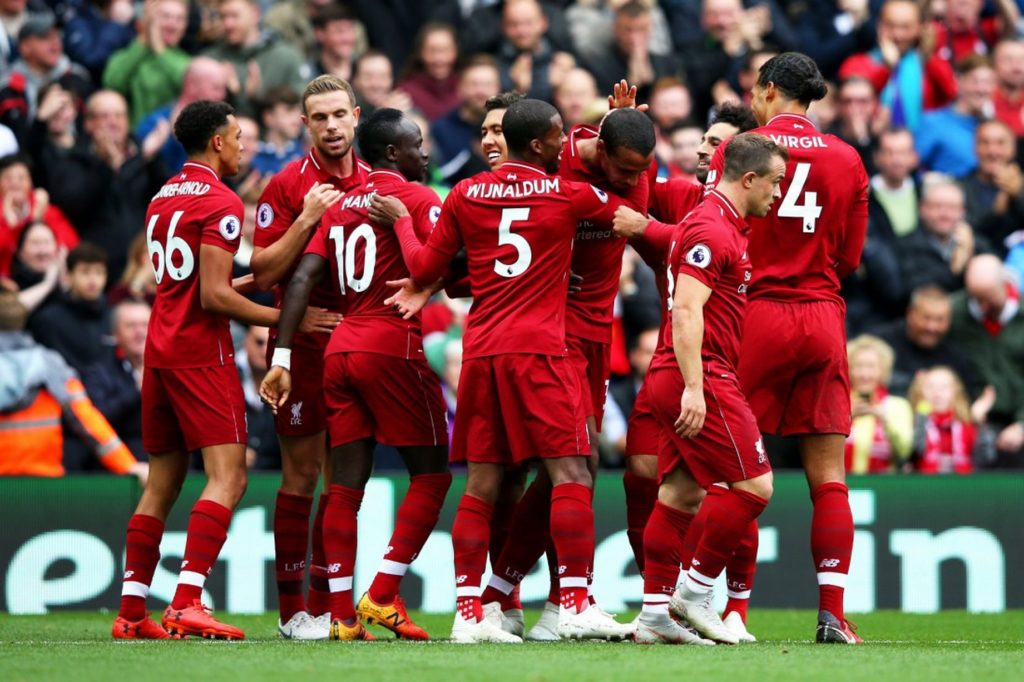 “He said we are one year ahead? He is right only in that we work longer together,” he said.

“That’s why I said it’s quite impressive what he did in that short period [since taking charge at Chelsea]. I don’t see the big difference.

“They developed a lot really, and changed a lot. They were very successful with Conte. It was really a successful time—last year was maybe a bit of a difficult year. So changing it that much is cool.

“These players are able to play this game, and it is better with Jorginho in the midfield, a big influence.

“So—he is right, we work longer together. But obviously he doesn’t need the same amount of time as I do.

“It is the biggest change of system I ever saw in such a short period of time. Wow. Style completely [different]. What a manager he is, to be honest.

“It’s impressive, I cannot say differently. It’s really impressive what he did so far.”