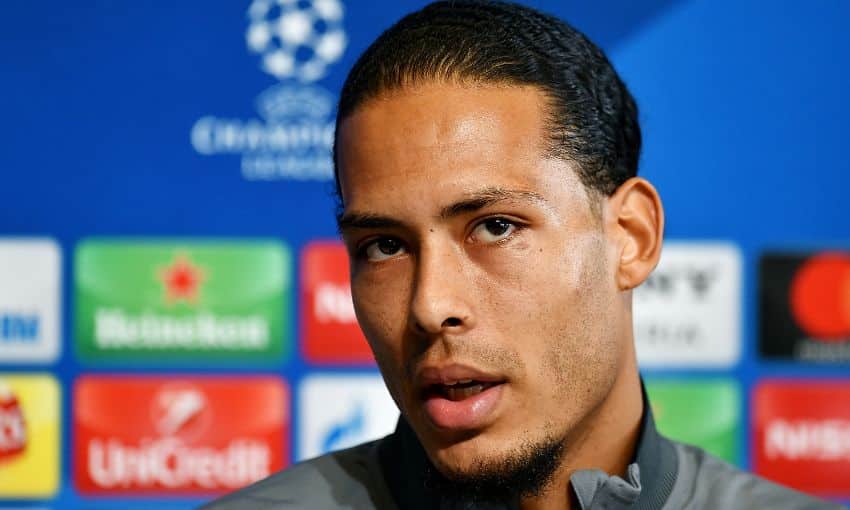 Jurgen Klopp and Virgil van Dijk spoke to the media ahead of Liverpool's Champions League quarter-final second leg visit of the Etihad to face Manchester City.

The Reds lead 3-0 from a scintillating first leg at Anfield, with Mohamed Salah, Alex Oxlade-Chamberlain and Sadio Mane all netting for Klopp's side.

Van Dijk warned his fellow teammates to not just sit back and hope to soak up all the pressure, but instead treat the game with a positive mentality.

“It’s pretty clear that defending a 3-0 lead here is going to be a strange situation but we need to come in with the mindset it’s 0-0, we want to win and we’re capable of scoring goals,” he said.

“We know also as a team we can defend pretty well, very compact. You could see it also in the second half we played [against City].

“But we need to keep the mindset of winning the game instead of defending the lead.”

Klopp meanwhile insisted it's just half-time in the Champions League tie, warning his side that anything could happen, referencing City's latest game 3-2 loss against Manchester United at the weekend that saw them miss the chance of securing the title.

“You don’t need to remind them of a specific game,” he said.

“I saw the game of City vs. United at the weekend. It was one of the best first halves I ever saw. It was like a thunderstorm.

“Then, in the second half, after the first goal, one team gains rhythm, another team loses rhythm. The game changes.

“I cannot tell the boys: ‘Boys! Score early!’ Well, I can but I am not sure that it really helps. 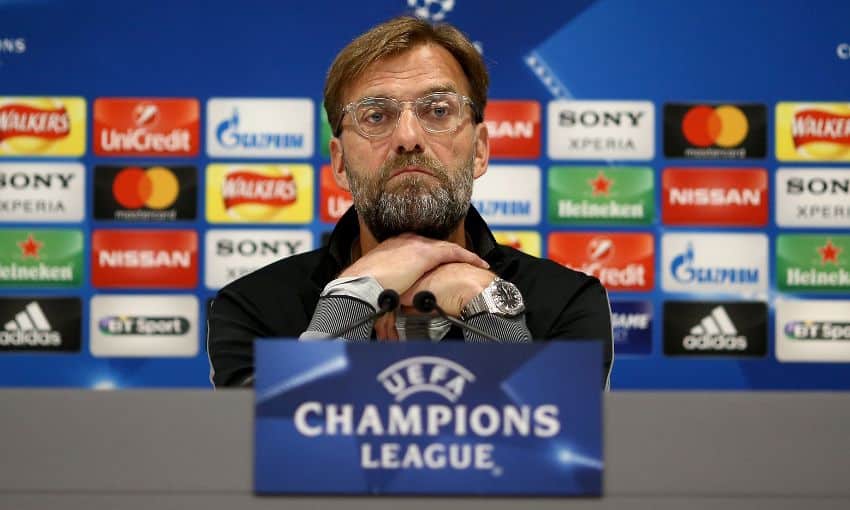 “We have to think about football: what we have to do, where we have to do it. That’s what I am talking about in terms of not needing examples.

“The boys knew after the [first] game this is half-time. We are in the lead, nothing else.”

The German also said his side will approach the game in any other way, looking to win the game on the night, whilst trying to keep a clean sheet.

“It always helps if you know about the problems, you deal with the problems but if we concede a goal nothing changes. We are still in the lead,” he added.

“It would be the same if they were 3-0 up. It wouldn’t change anything. We are here to not concede and to score to win the game so that is the plan.”