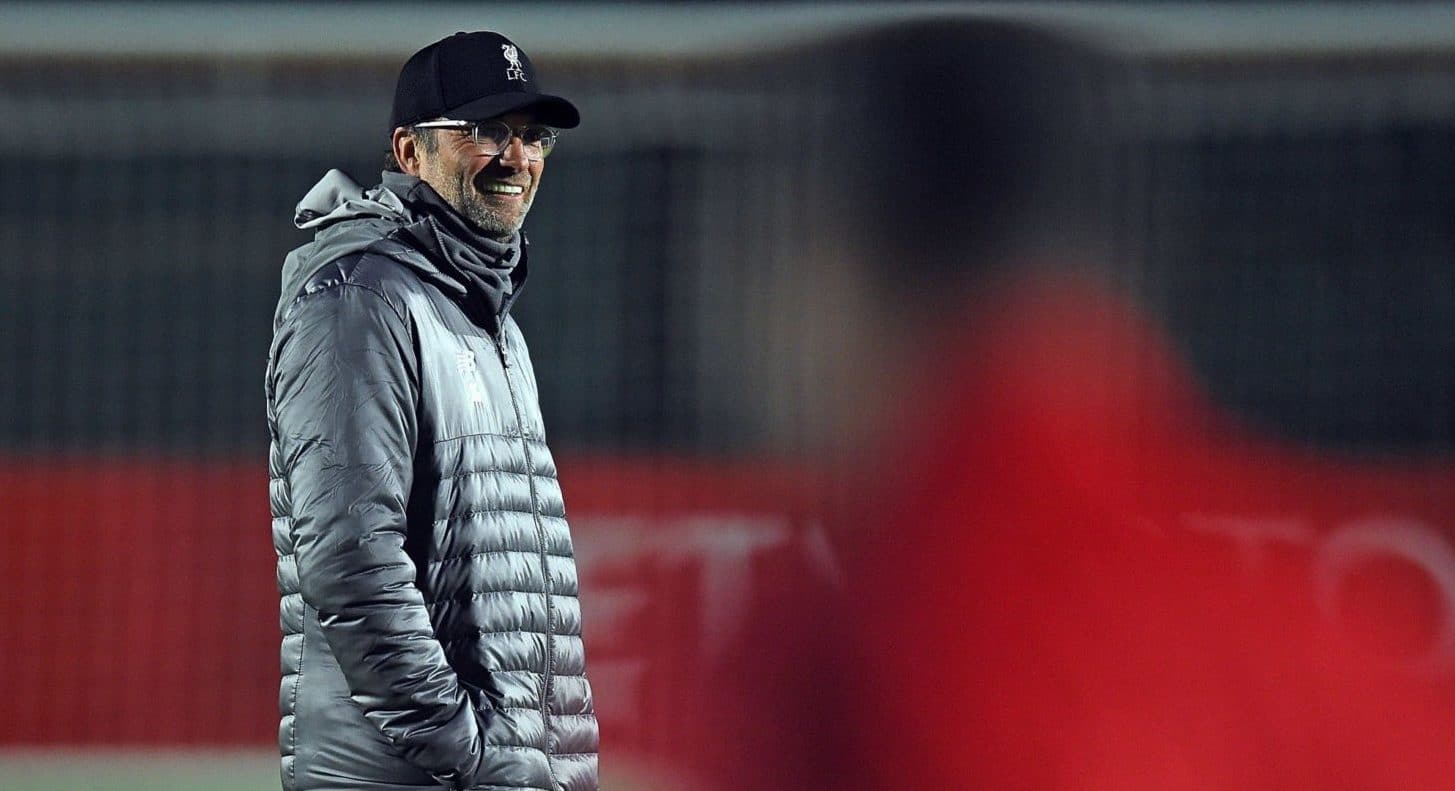 Liverpool manager Jurgen Klopp suggested that this season could be ‘the most exciting season for years’ in the Premier League.

The Reds are level on points with Manchester City going into this weekend, and two points ahead of Chelsea, with Tottenham and Arsenal not far behind.

Liverpool trail Pep Guardiola's side on goal difference, however Klopp urged supporters not to pre-occupy themselves with City, saying Liverpool's fate lies in their own hands.

“We play City twice,” Klopp said. “The maximum we can lose against them is three points in each of these games, even though I understand why it sometimes feels like six.

“If we would win all the other games then it’s pretty likely we would finish ahead of City but it doesn’t make sense to think like that because it puts you in a situation where you feel you are not in charge.

“You react on what they do. If they play on Friday and we play on Sunday then for two days you think about the pressure being more on us. But then you miss Chelsea, Tottenham, Arsenal or United. 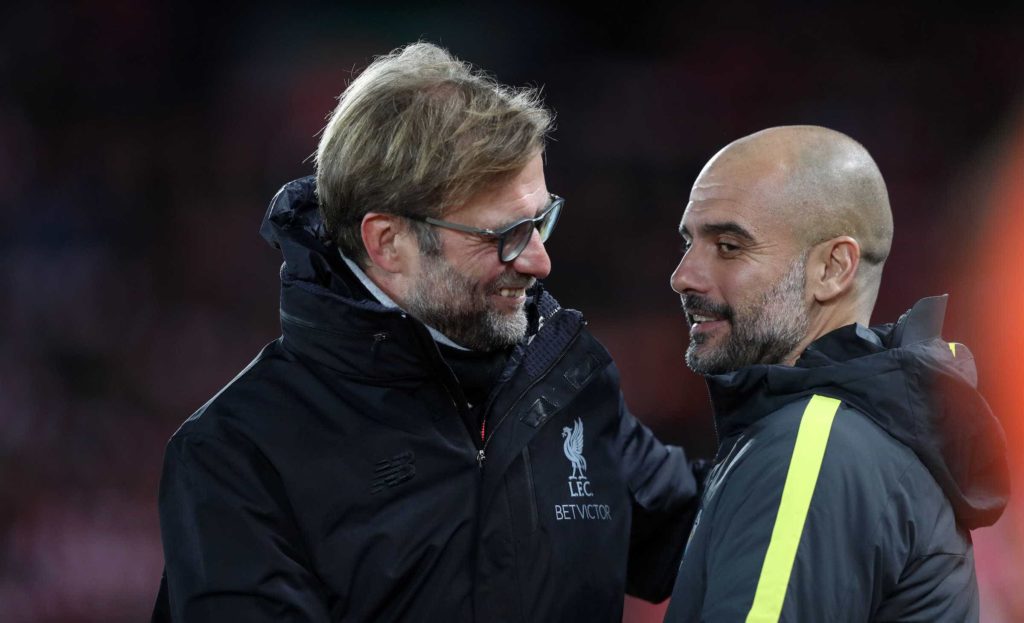 “It is like it is, and hopefully it stays like this until the end of the season. It is probably the most exciting season for years. Last year a few teams played really good seasons but there was no chance to catch City because, by October-November, the gap was already that big.

“I remember when we played City last season, when we lost there 5-0, that was the day that City really clicked.

“It looked good for them before that but in that game they got all the confidence and we got the opposite and it led to a 25-point gap or whatever. We are really focused on us and that’s the only way I know it will work.”

Liverpool take on Arsenal at the Emirates on Saturday as the look to, atleast temporarily, go above Guardiola's side in the Premier League.