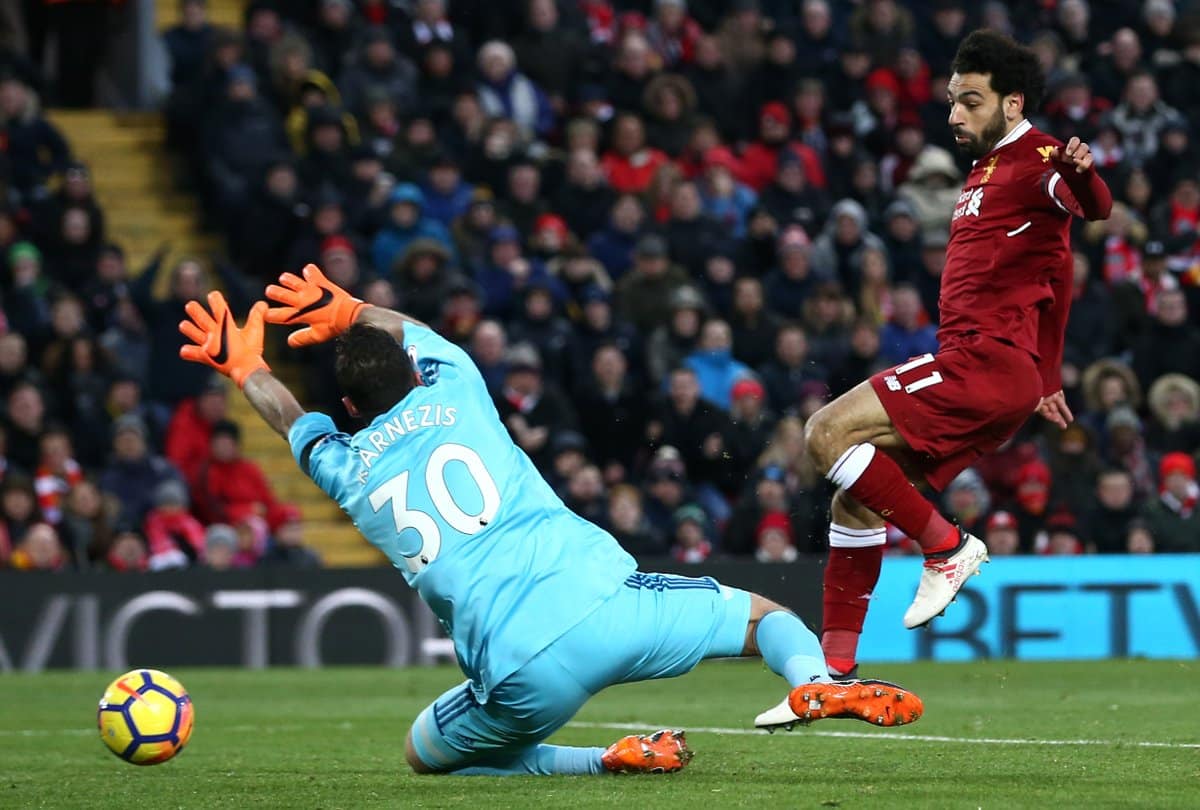 Liverpool boss Jurgen Klopp said that although Mohamed Salah would not like the comparison, the Egyptian winger has some similarities to Barcelona's Lionel Messi.

Salah has been widely likened to the Barcelona star as he struck four goals - two in each half -
in a 5-0 demolition of Watford on Saturday.

The Egyptian also assisted another goal for Roberto Firmino in a clinical and ruthless display amid a cold night at Anfield.

When asked if Salah has any similarities with the Argentine and could emulate the five-time player of the year, Klopp said: “I think Mo is on the way.

“I don’t think Mo or anybody else wants to be compared with Lionel Messi – he is the one who has been doing what he’s been doing for what feels like 20 years or so. The last player I know who had the same influence on a team performance was Diego Maradona.

“But Mo is in a fantastic way, that’s for sure. As it always is in life, if you have to have the skills you have to show that constantly and consistently, and he is very good. He helps us a lot.

“The boys love playing together with him, he loves playing with them so it’s good.

“He gave us a good four goals. I think that’s quite exceptional and another good performance.

“We had to cope and deal with difficult conditions tonight. It was slippery. Everybody suffered but not Mo in that situation. That is really special.” 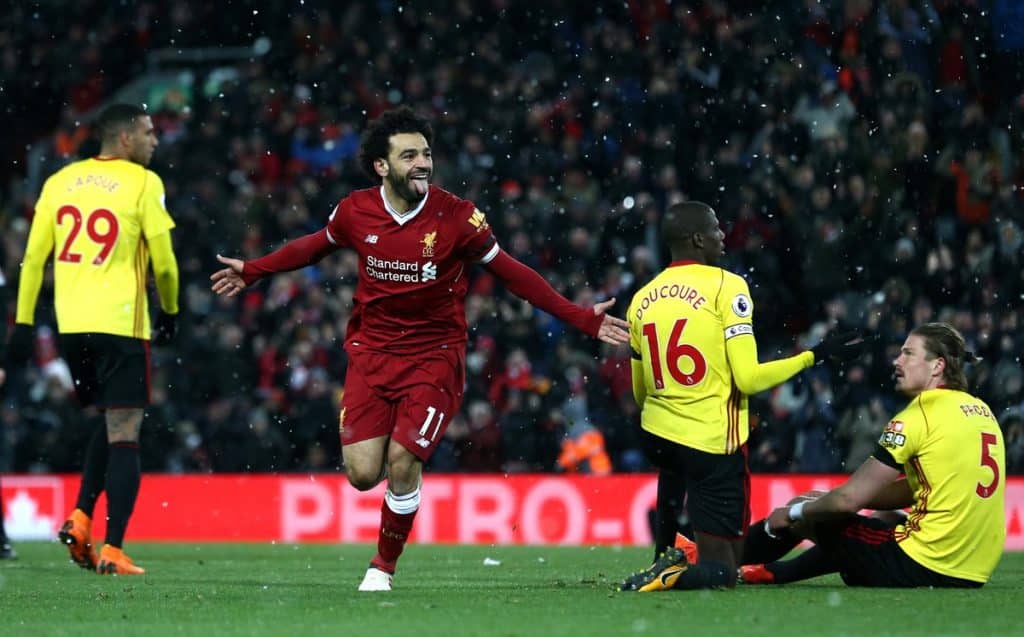 Mohamed Salah was in fine form for Liverpool as his four goals were the catalyst for the Reds' 5-0 victory over Watford on Saturday / Image: Liverpool FC via Getty Images

Salah took just four minutes to make his mark on the game as he shifted past Miguel Britos and finished a right-footed shot through goalkeeper Oscar Karnezis.

The hosts extendend their advantage just before the break as impressive Andy Robertson exchanged a one-two with Sadio Mane and his beautiful cross was tapped home by Salah at the back post.

The former Roma man bagged his first Liverpool hat-trick after his change of direction saw him wriggle free of three Watford defenders to stroke the net into the bottom corner.

The Egyptian then attempted to set up substitute Danny Ings with a perfectly-weighted pass around the corner, however the ball fell back in Salah’s path who turned home the rebound after Karnezis had denied the striker a first goal since 2015.