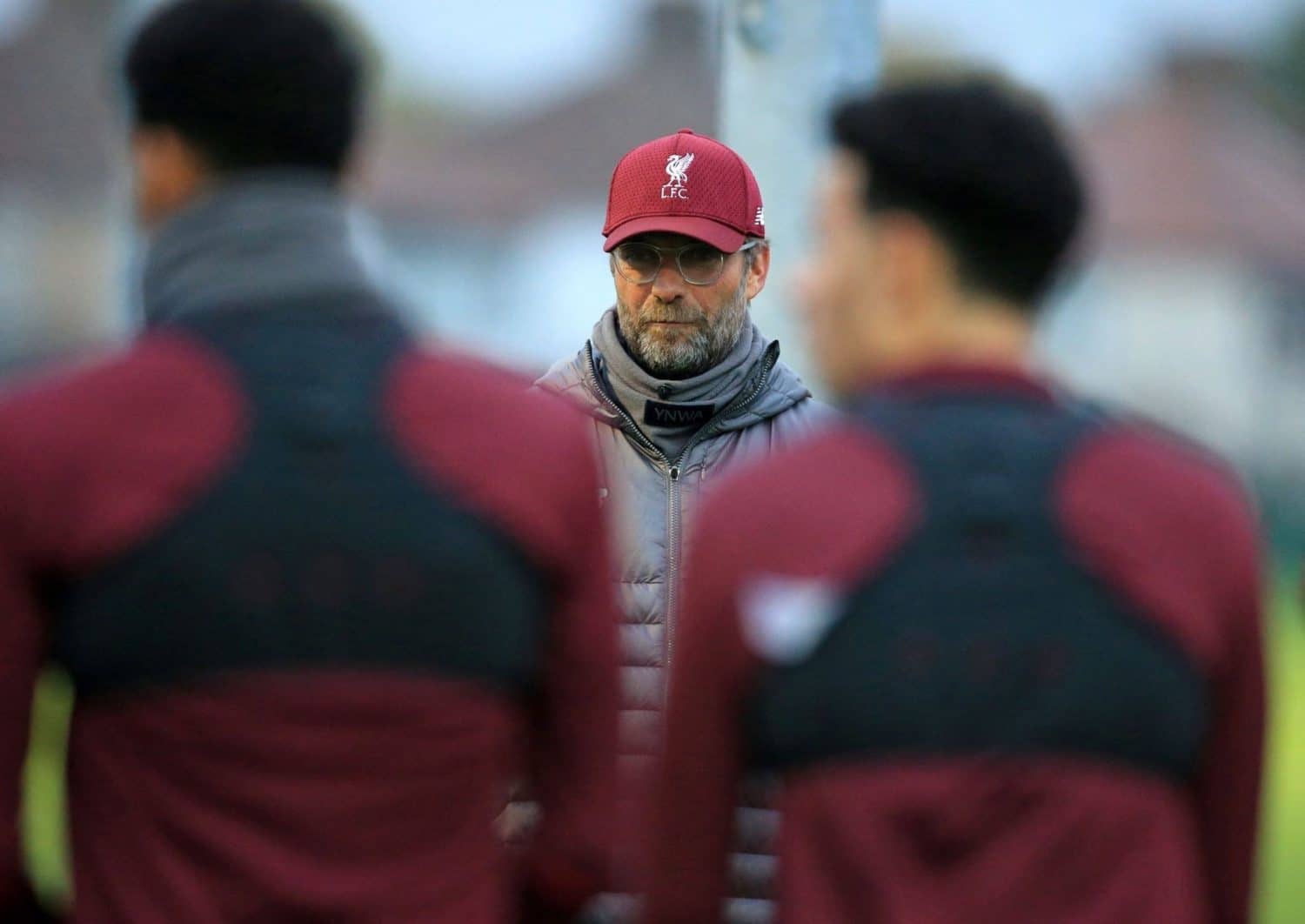 Liverpool manager Jurgen Klopp has revealed he instilled a 'player's committee' when he joined the Reds in 2015.

Klopp, speaking to the national press ahead of Liverpool's meeting with Cardiff on Saturday, explained the importance of James Milner and Jordan Henderson as representatives of the club.

The manager also explained how he built a players' committee that included the likes of Lucas Leiva, Adam Lallana and Philippe Coutinho, when he joined the club three years ago.

“I really think Millie and Hendo are doing an outstanding job for the club and the team,” Klopp said.

“Being ambassador for the club on one side and impressive for the team on the other side is brilliant. They combine pretty much everything.

“When I came in I built a players’ committee. There were five to six players including Lucas Leiva, Adam Lallana and Phil Coutinho.

“This team has grown now and they all have very, very demanding and confident players in the squad so you can decide who of them you want.”

Klopp also revealed on Friday that the squad decided their third and fourth choice captains, with Virgil van Dijk and Gini Wijnaldum being voted in.

“It was a close decision. Dejan [Lovren] was close, Adam was close. They all had their votes. The players see it in the right way – that the players could do the job,” he added.

The boss was also keen to praise Van Dijk's leadership and believes the Dutchman will relish the responsibility of spearheading the side. 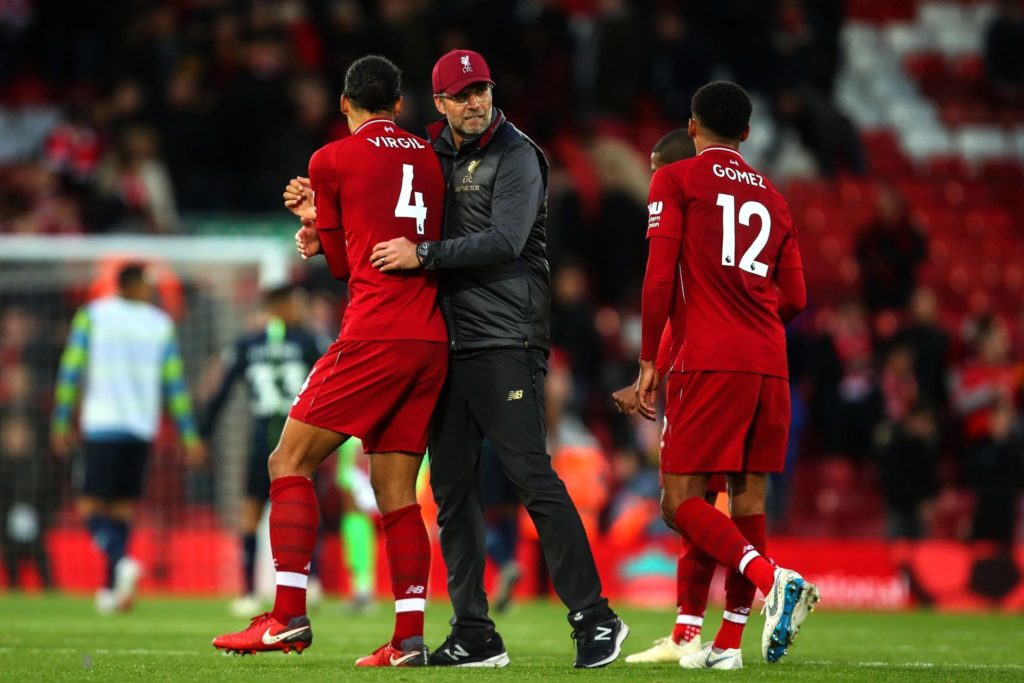 “Virgil is still young; he looks more of a man than he really is. There is nothing wrong with that and he can still improve.

“If you see and hear him you think there is big distance between him and you because he looks impressive.

“It is good for him to have this responsibility and there will be a day for sure when Gini will wear the armband. He will be very proud of that as well.

“These two guys do a similar thing in Holland for the national team. It is a natural thing. The boys saw it as well and that is why they have this committee.”