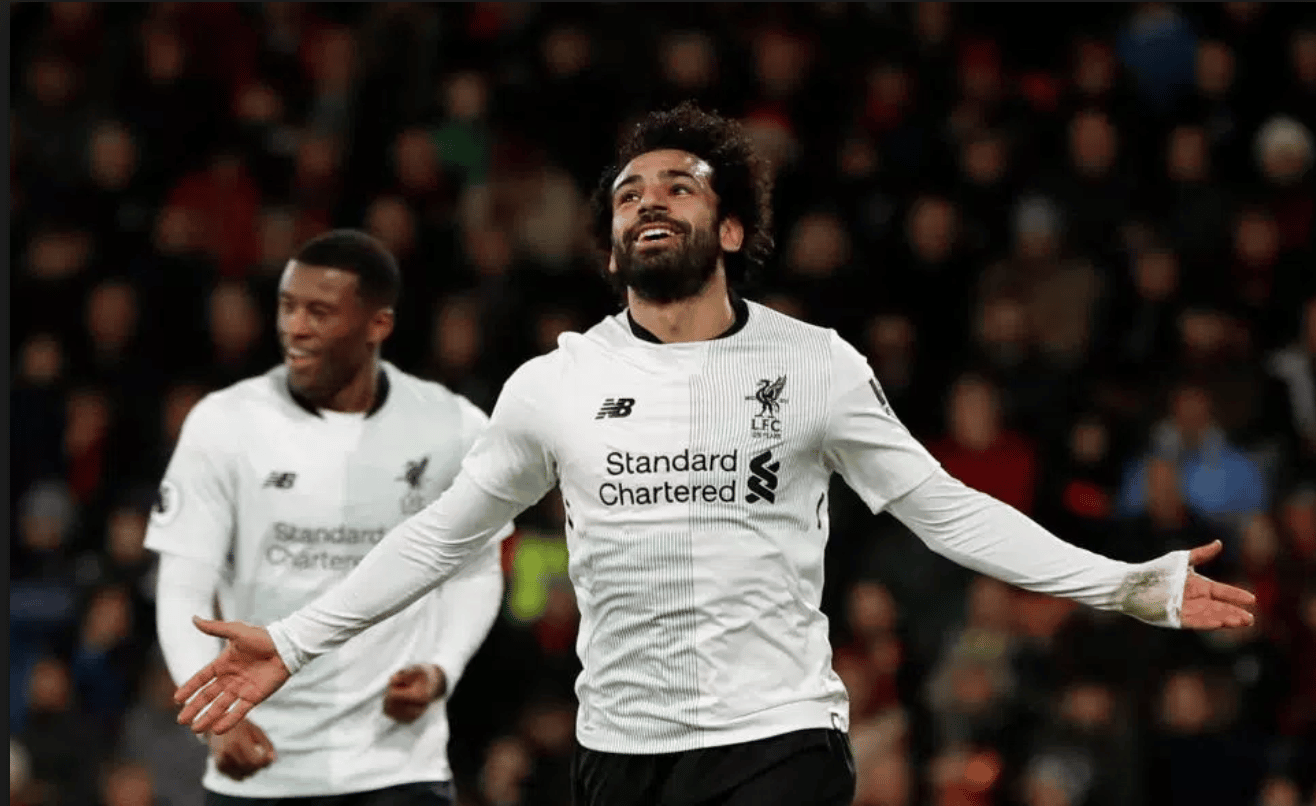 Liverpool manager Jurgen Klopp says the club’s scouts convinced him into signing Mohamed Salah in the summer, revealing that they wouldn’t stop praising the Egyptian.

Salah joined Liverpool from Roma on a five-year contract for £34.3m in the summer. The fee has already proved to be a bargain, with Salah scoring his 20th goal of the season in all competitions against Bournemouth in a 4-0 win on Sunday.

The 25-year-old is the leading Premier League goalscorer so far this season.

Klopp has admitted it was Liverpool’s scouts who ensured he signed Salah in the summer.

“Our scouting department did a ­fantastic job around Mo,” said Klopp. “They just didn’t get out of our ears about him.

“There is only a short period of the season we have played so far, but already I have been asked if I am surprised by what he is doing.

“I could be surprised if I had thought about it because I didn’t set out the number of goals I expected from him when we signed him.

“I didn’t tell him that you have to do this. We knew what we were getting was a very offensive-minded midfielder who plays a lot of games as a striker, but also has the ability to make goals, to set up goals.”