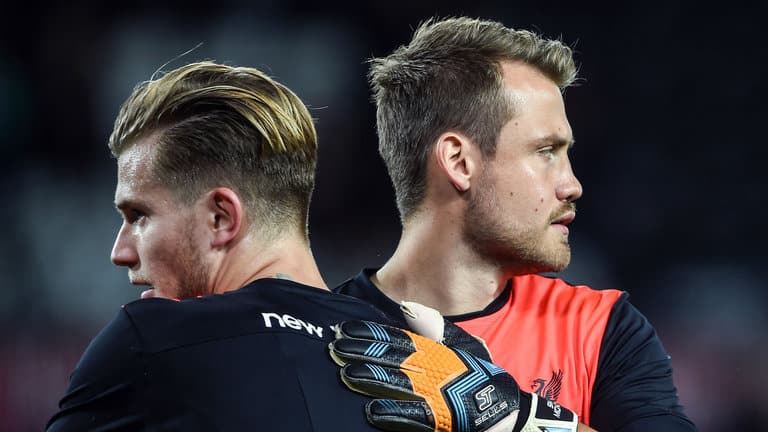 Liverpool goalkeepers Loris Karius and Simon Mignolet could both leave Anfield this summer.

The Reds signed Brazil international Alisson from AS Roma for £66.9m - a world-record fee for a goalkeeper.

Both Mignolet and Karius’ future at Liverpool has remained uncertain following a poor campaign that highlighted the Reds’ need for reinforcements.

And according to The Telegraph’s John Percy, Jurgen Klopp is ready to shake up his goalkeeping options by allowing both shot-stoppers to leave Liverpool before the transfer window closes.

Klopp is ‘open’ to selling the duo following the arrival of Alisson and could boldly promote youth goalkeepers Kamil Grabara and Caoimhin Kelleher - both who have impressed the boss in pre-season.

Bundesliga club Bayer Leverkusen are believed to be interested in Karius, having sold goalkeeper Bernd Leno to Arsenal earlier this summer.

The report continues stating there are reservations within the club over Karius’ mental health, following a disastrous and error-filled Champions League final against Real Madrid.

Despite Karius being later diagnosed with concussion during the final, Percy says, “there remain doubts over whether he can recover from the showpiece in Kiev”. 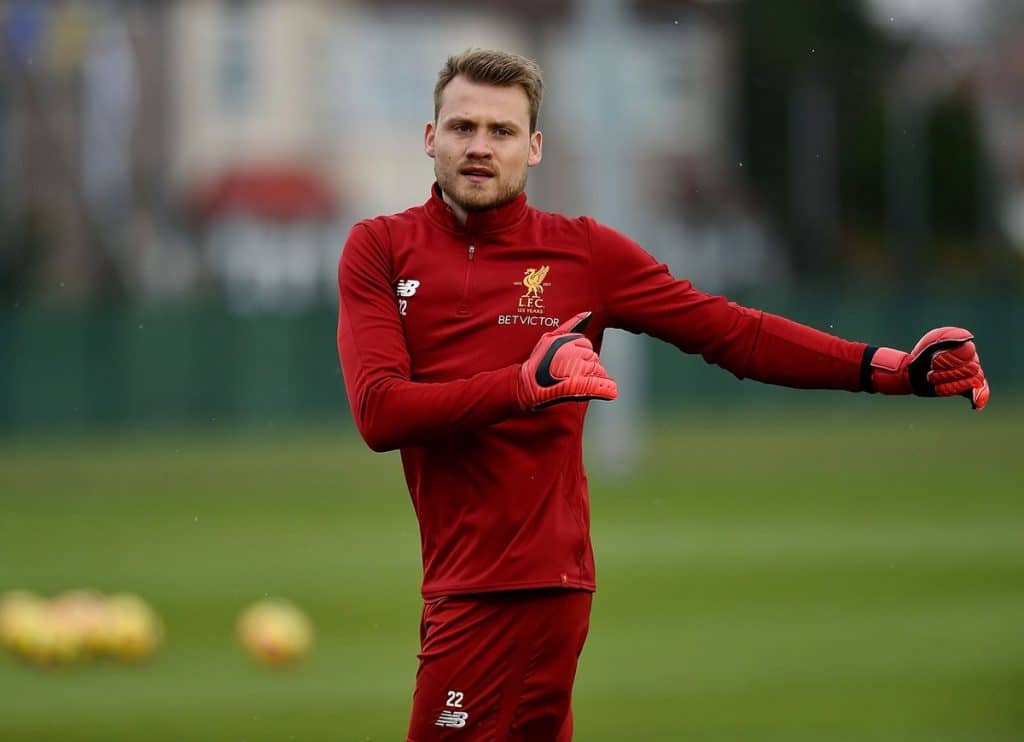 Mignolet, meanwhile, is extremely likely to leave Anfield. Besiktas are believed to be interested in the Belgian, whilst Sky Sports have reinforced speculation from the Spanish media that Barcelona could make a surprise move.

A transfer to the Spanish giants would no doubt be as cover for Marc-Andre ter Stegen, however the 30-year-old is understood to be in search of first team football, having lost his place as Liverpool’s number 1.

Meanwhile, Liverpool are set to announce that Welsh youngster Ben Woodburn is to join Sheffield United on a season-long loan deal, having completed a medical on Tuesday.

Aston Villa were also interested in Liverpool’s youngest ever goalscorer, however Klopp is believed to have edged him towards Sheffield, believing he will receive more game time.