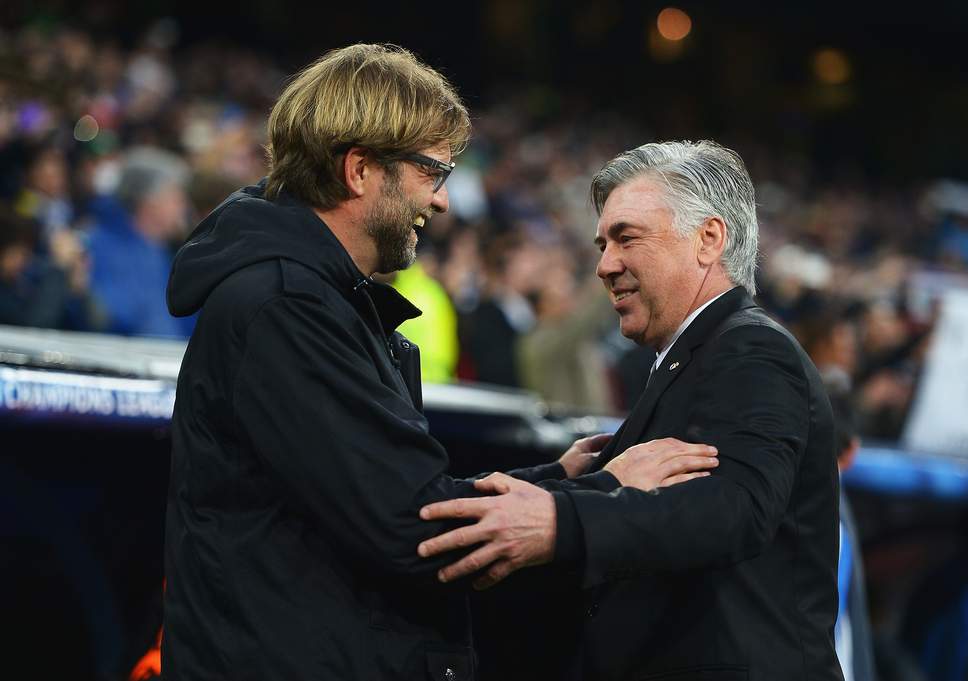 Liverpool manager Jurgen Klopp has spoken on Napoli counterpart and 'smart fox' Carlo Ancelotti ahead of the duo's meeting on Wednesday night.

The Reds face Napoli at the Stadio San Paolo for their Champions League group C clash on Wednesday night as the Reds look to consolidate their advantage at the top of the table.

Klopp will come up against a familiar face in Ancelotti - who was made Napoli manager in the summer following Maurizio Sarri's departure.

The Serie A side's manager faced Klopp in Germany whilst managing Bayern Munich against Borussia Dortmund and he was full of praise of the Reds boss.

Speaking ahead of the fixture, Ancelotti said of Klopp: “A difficult adversary, a friend; his teams are very dynamic, aggressive, they stand up a lot, they always have an identity”, and they had gone up a level since reaching the Champions League final in May.” 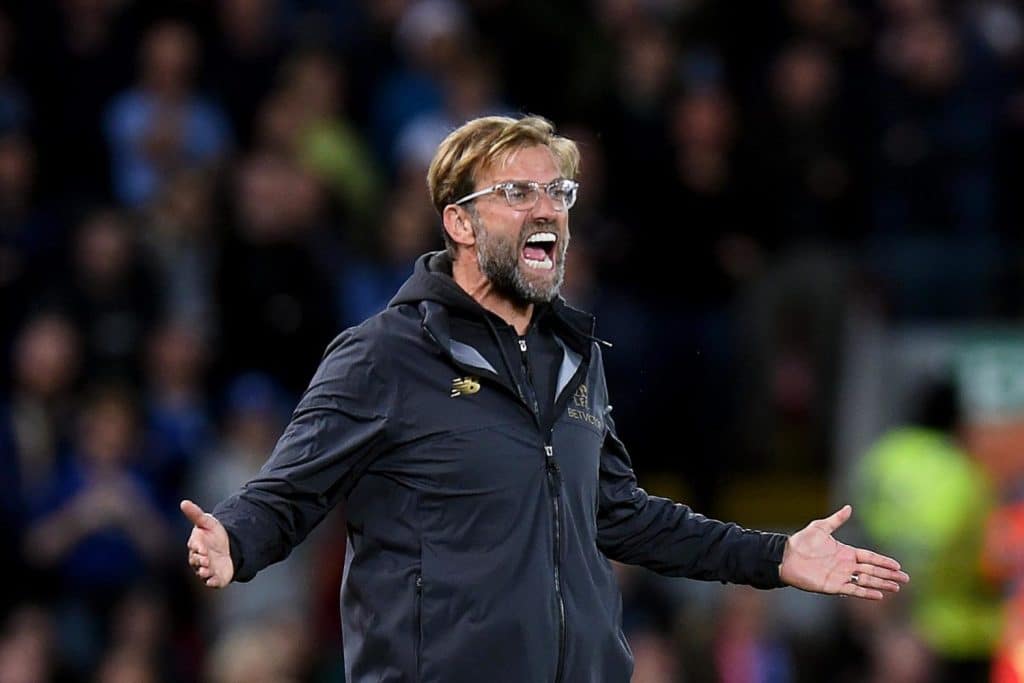 However, whilst Klopp spoke of his fondness of Ancelotti, he was also wary of mind games from a manager he called a 'smart fox'.

“I like Carlo Ancelotti, he is a fantastic guy. As we say in Germany ‘He is obviously a smart fox’,” said Klopp.

“Carlo is so long in the business and he wants to bring the nice fella out in me but I am ready a real battle.

“I don’t care too much what people say about us in the moment. Yes we have performed on a consistent, OK, level in the last few weeks but tomorrow we need to make the next step up in our development.

“This is a fantastic manager, a fantastic football team and a very emotional crowd so that will be a challenge.”