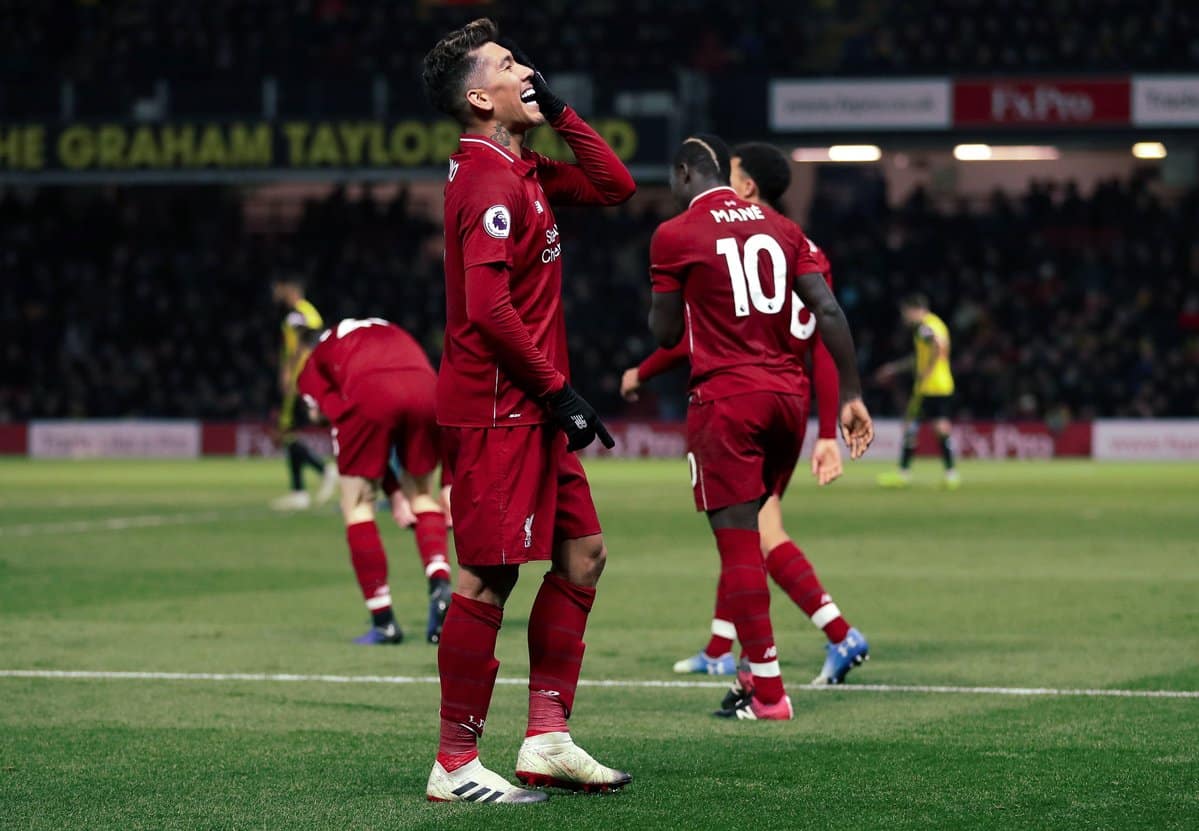 Jurgen Klopp has praised Liverpool attacker Roberto Firmino, who has taken up a new position in the Reds' altered system this season.

However, the Brazilian has been playing in a deeper role behind Salah this season, with Salah operating as the main striker in a 4-2-3-1 system.

Whilst goals have been hard to come by, Firmino was ever-present for the Reds during the win against Watford on Saturday.

He picked up the ball in midfield to help create Liverpool's opener in the second half, before winning a free-kick that saw Trent Alexander-Arnold convert and then finally netting for himself late on in the game.

Speaking after the victory, Klopp hailed how Firmino is "unbelievably valuable" to his side, insisting he is more than happy with the 27-year-old.

“He never will come to me because people are saying something is missing and ask 'boss, can I play in my old position again?',” Klopp said.

“He is doing the job. That makes him so unbelievably valuable for us. I'm really happy with him.

“Yes, we had a long season last season and he had a World Cup, then he had bits here and there. But it's not about position. It's about what you have to do in the right moments.

“We need to find a system where we can bring our quality on the pitch and against Watford it worked out.” 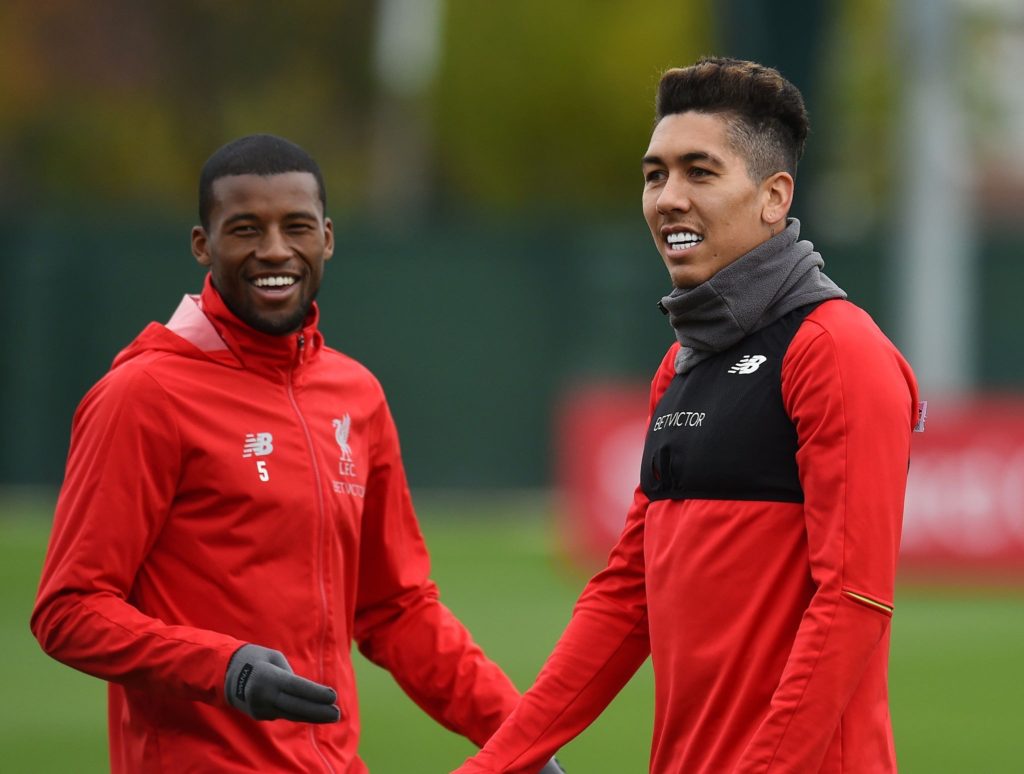 Klopp also shared how he invited his friends - all German coaches - to Anfield for the Reds' win against Fulham ahead of the international break, revealing how they were quick to praise Firmino's contributions.

“It all depends what you want to see, what you expect and what you compare it with,” he said.

“In the last home game against Fulham, I had 20 German coaches in the stadium. Most of them were friends of mine, and I know them all.

“They watched the game. I'm not sure what the critics were saying about Bobby Firmino after the game, but when I saw the coaches later and we had drinks together, they were like 'Bobby Firmino... what a player!'.

“It's because of the small things he is doing, he is working hard, he is here, he is there, he has five goals now and he opens 5,000 gaps for everybody. It's about how you see it.”