Klopp: Liverpool will be unfairly judged if they don't win Premier League 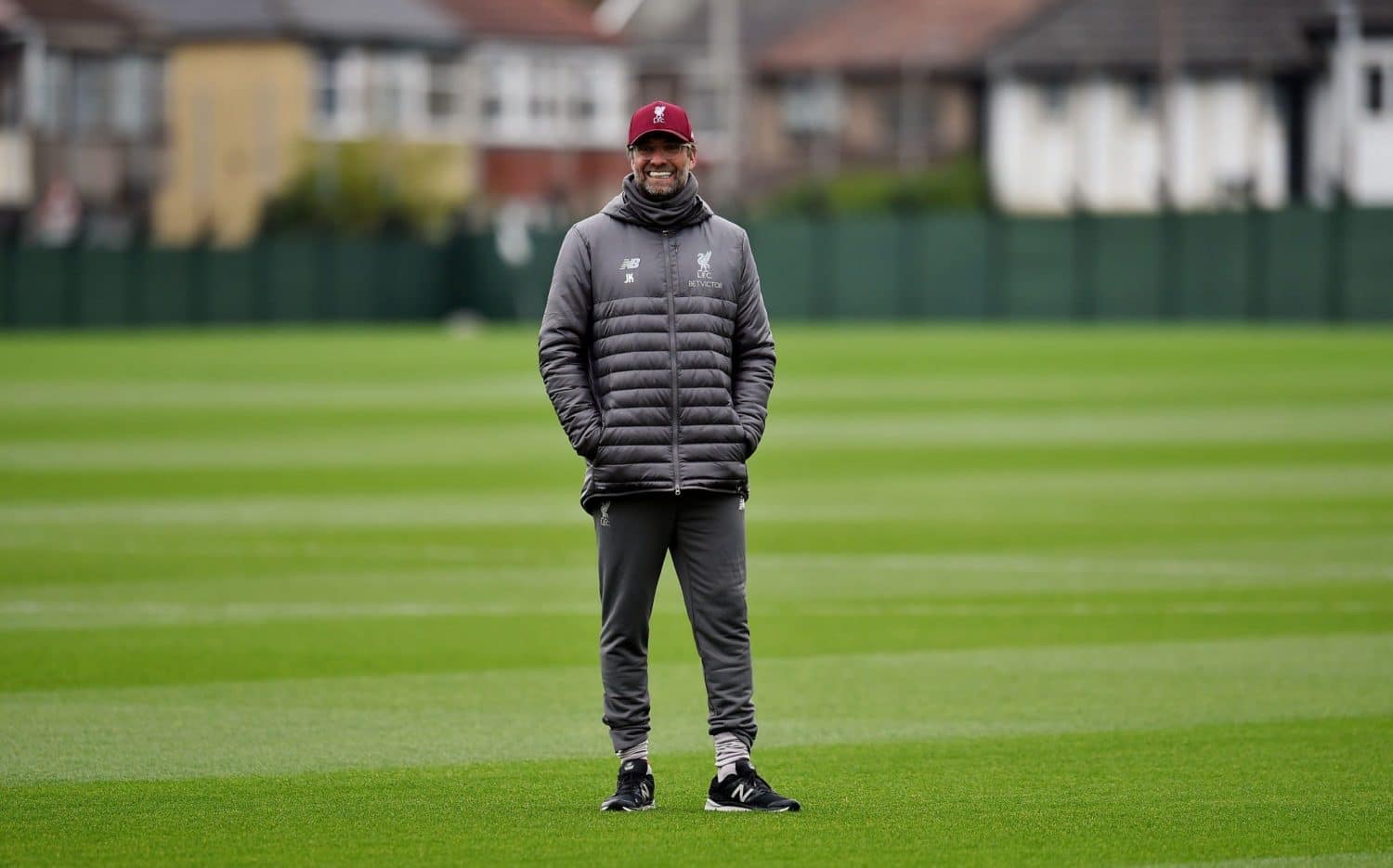 Jurgen Klopp believes Liverpool’s season will only be fairly judged if they surpass Manchester City to win the Premier League.

Should Liverpool defeat Fulham on Sunday, the Reds would equal their record tally after 12 games in the Premier League - but could still fall short of leaders Manchester City.

The Reds have only lost points to Pep Guardiola's side and rivals Arsenal and Chelsea in their opening 11 league games, taking 27 points from a potential 33.

However, Klopp believes the Reds are unlikely to receive due credit for their progress if they are unable to triumph over Pep Guardiola's reigning champions.

He said: “It feels like this season will only be a success, from the questions I am asked, if we become champions.

“That’s a really tough job. It’s no problem and we go for everything.

“But the other teams do not sleep. They make their transfers and improve in different ways.

“We win a game and we have to say sorry because we don’t win it in the City way.” 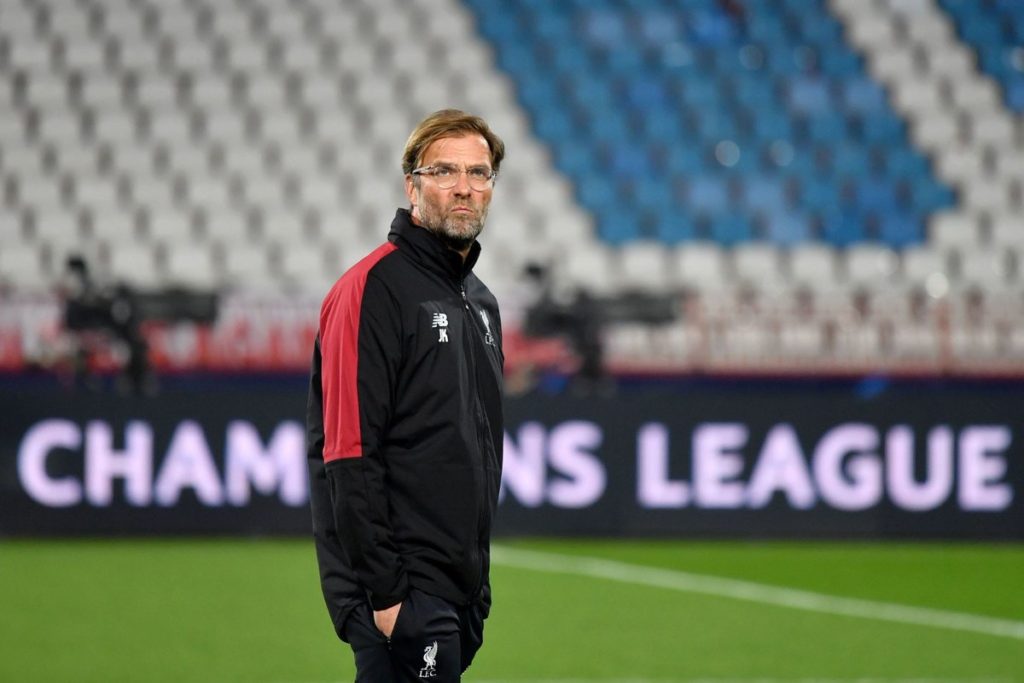 Klopp insisted that the Reds are in a good way and look 'much more mature' than last season, although is still room for improvement.

“In general, the shape is good, we played a lot of really good games,” added Klopp.

“But a lot of people compare a normal Premier League game which we win, with the very best game of last season.

“I don’t know which game that was, maybe the Roma game at home [in the Champions League semi-final] or something like that? You cannot compare.

“We have really to admit for ourselves that a lot of things are better than last year. At the same time, the spectacular football in each game didn’t happen.

“But it didn’t happen last year as well. That’s why we could have had more points last season. 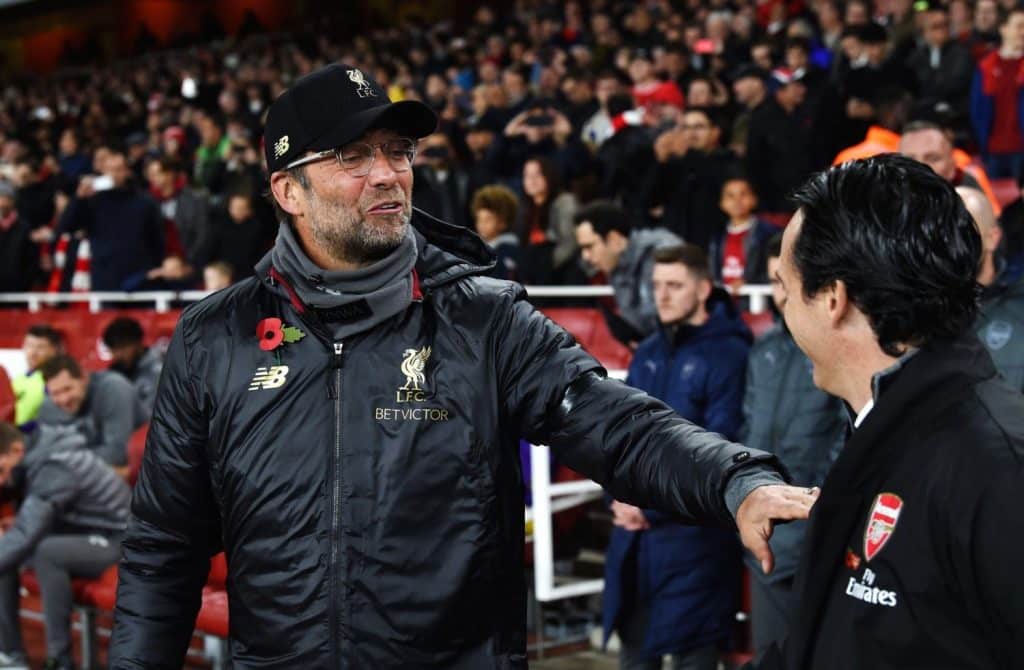 “The boys look much more mature. Not in the last game, but in the games before. There were two games where the performance dropped, that was Red Star and Napoli.

“It’s all good, we can do better but that is always the case. But we have to enjoy our football as well, because it was so far pretty successful.”