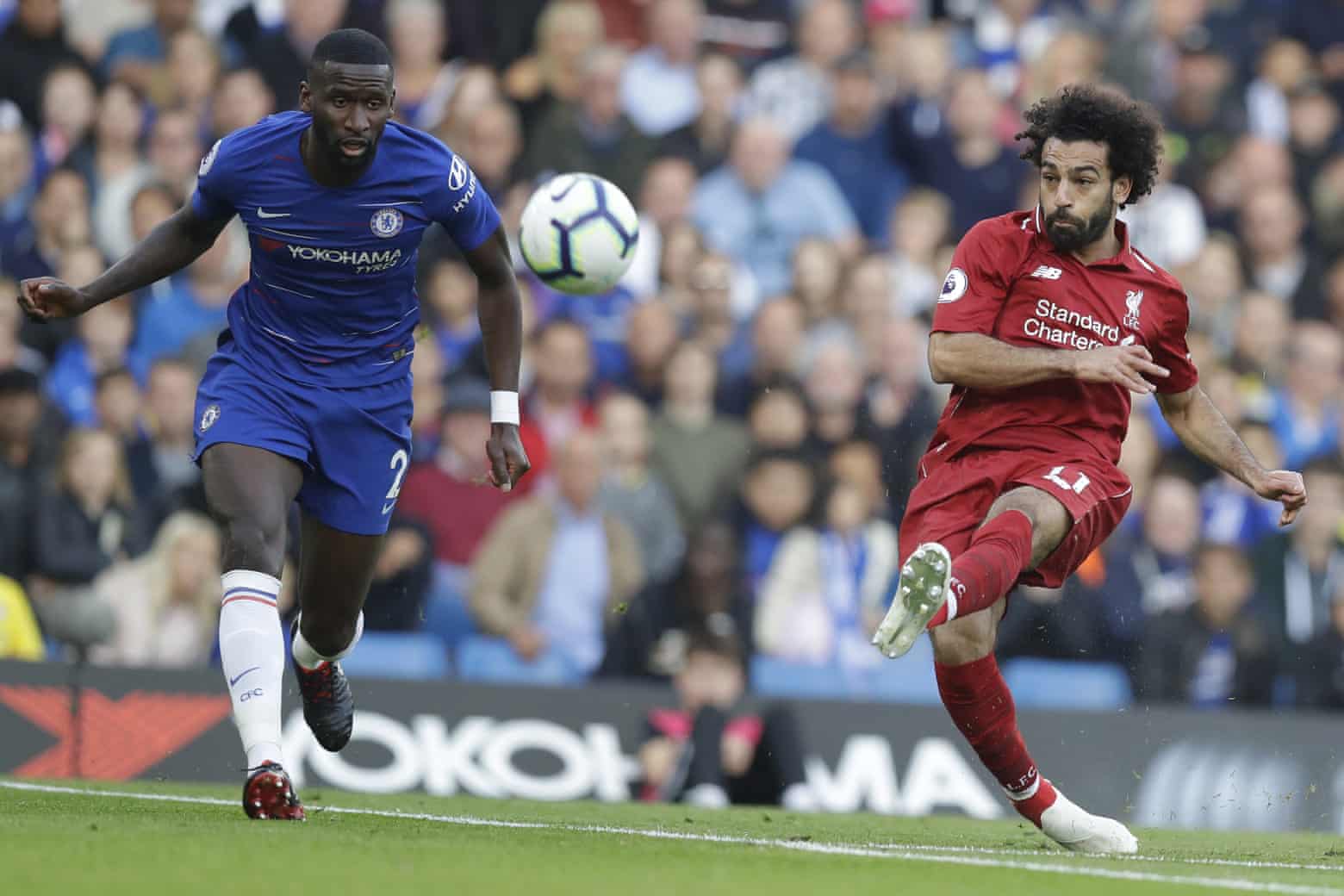 Jurgen Klopp has played down his decision to substitute Mohamed Salah against Chelsea, though admits the winger was not in top form.

Eden Hazard's first-half strike saw the Reds behind to Chelsea yet again, however they spurned plenty of opportunities to level the score, with Salah guilty of missing big chances for the Reds.

The Egyptian was withdrawn after the hour mark for Xherdan Shaqiri, who threatened once he came on but also missed a glorious chance from Andy Robertson, before Daniel Sturridge ultimately scored the leveller.

And Klopp was questioned as to why he brought off Salah - something that happened rarely during his stellar debut season at the club: "Salah is not injured. I know people will make a fuss of it. 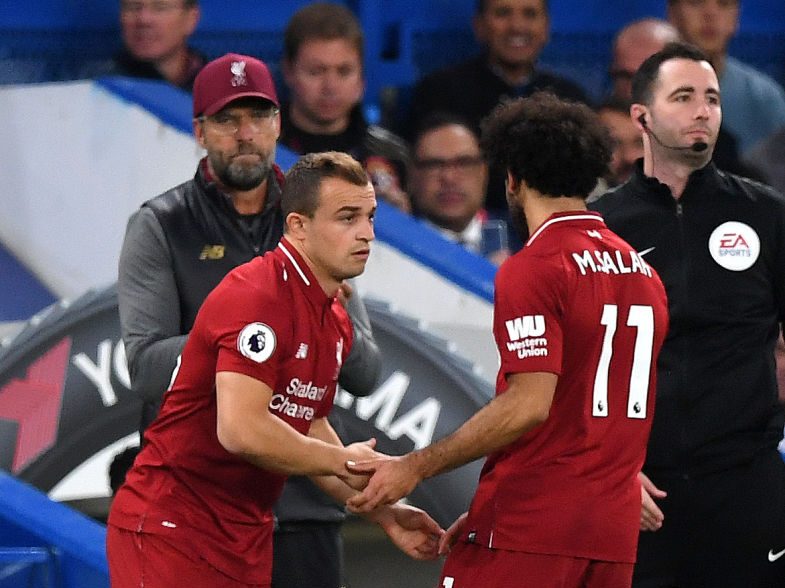 "But he constantly gets into situations and that makes him a world class player. He wants to be decisive.

"We all have to go through moments like this, but constantly coming close is still world class.

"He's such a threat still and it's really good. It's really OK. We have to deal with the situation but it is not difficult."

The Reds' attacking verve has yet to truly click this season, and Klopp admits he wishes his side could be more clinical, although he isn't overly concerned just yet.

"That’s how football is," he continued. "A good football team creates chances.

"We played good football and getting these chances in the box are not simple against Chelsea.

"We had big chances. I’m completely fine. We only gave them one proper chance. If we play like we do tonight we’ll win football games.’