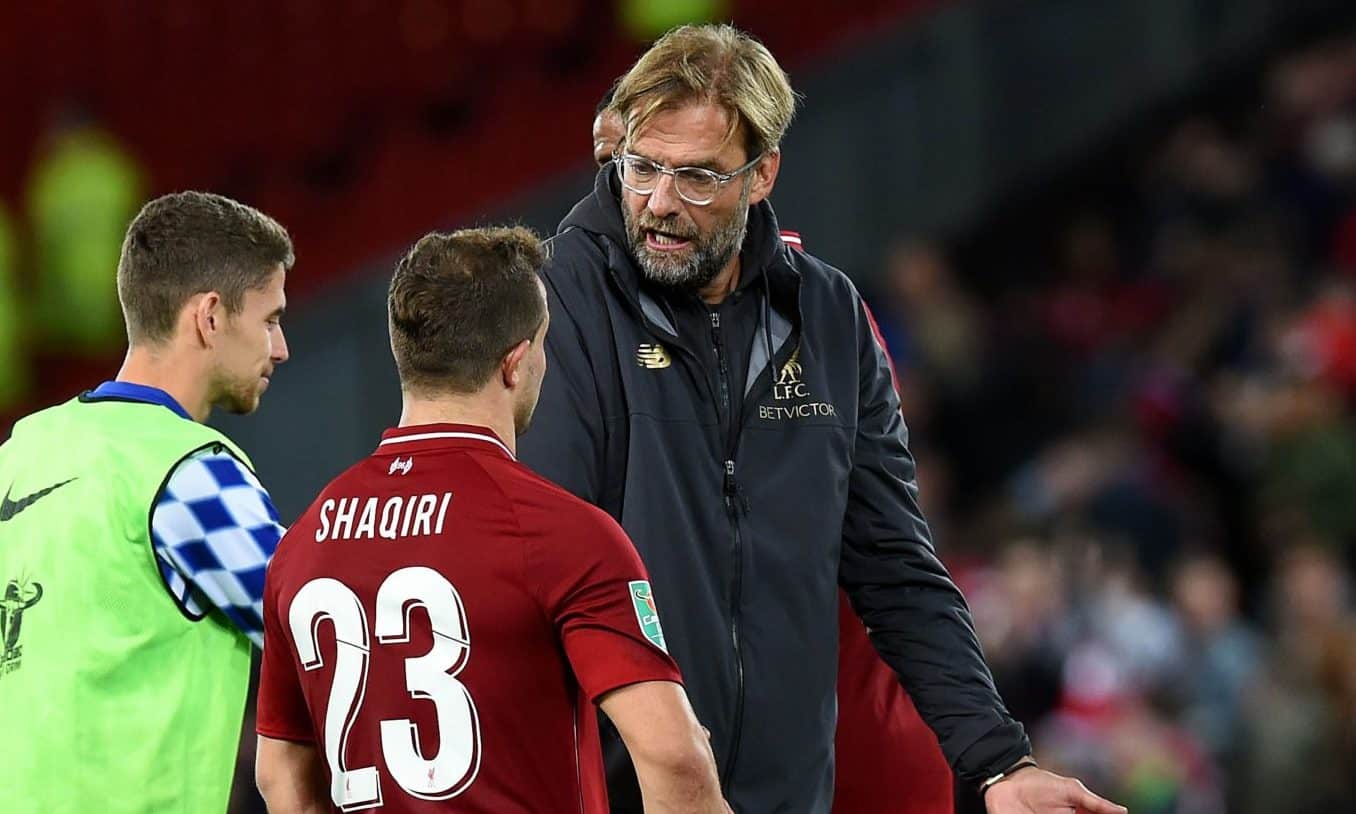 Liverpool manager Jurgen Klopp has explained his decision to leave out Xherdan Shaqiri for the Reds' visit of Red Star Belgrade on Tuesday.

Shaqiri, whose parents are Kosovar-Albanian, was born in the former Yugoslav city of Gjilan which is now part of Kosovo, a state Serbia refuses to recognise despite declaring independence in 2008.

He was certain to receive a hostile welcome in Belgrade and Klopp hopes his decision to leave the player out has defused a potentially dangerous situation.

Klopp says he considered the politics when he took the decision to leave Shaqiri at Melwood, and insisted the Swiss international accepted the decision.

“Yes. I took a lot of times in my life a decision about playing squad and so far the players always accepted it,” he said. 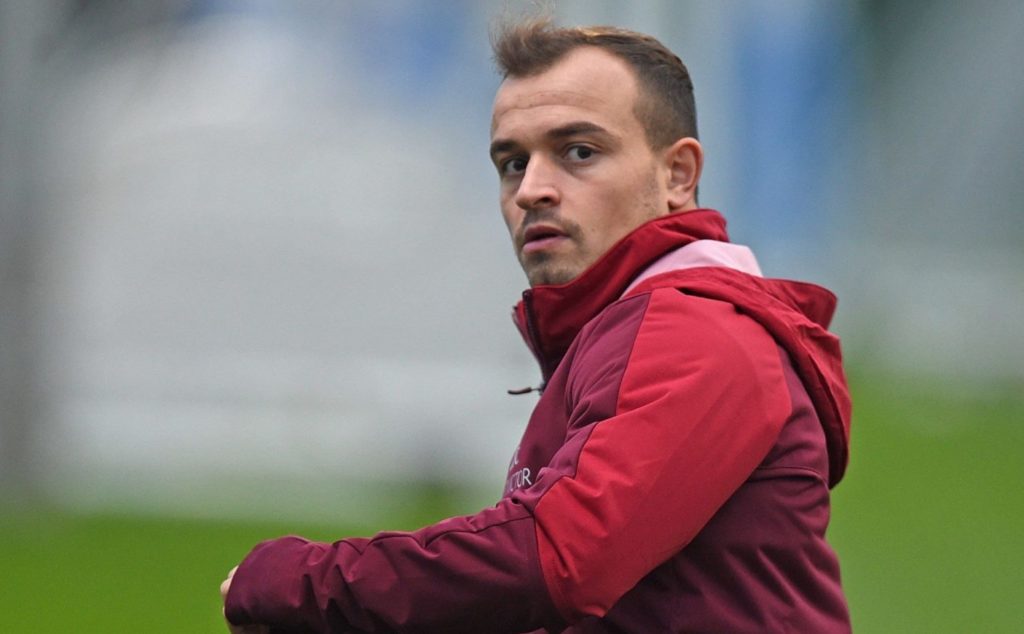 “We need to cool the situation down. We cannot clarify that situation tonight and it’s not our job. People here will know better how the situation is.

“We are in Serbia, we respect that 100 percent. That’s the world, how it is. Politics always has always influence on life, on the life I live at least, and that’s how it is.

“But we are not here for that, we are here to play football. We tried to make sure we can be focused on football.

“It could have been a story but we didn’t want to have a story besides a football story.”

An intense atmosphere is expected at the Rajko Mitic Stadium, where fellow Group C side Napoli dropped points on match-day 1. 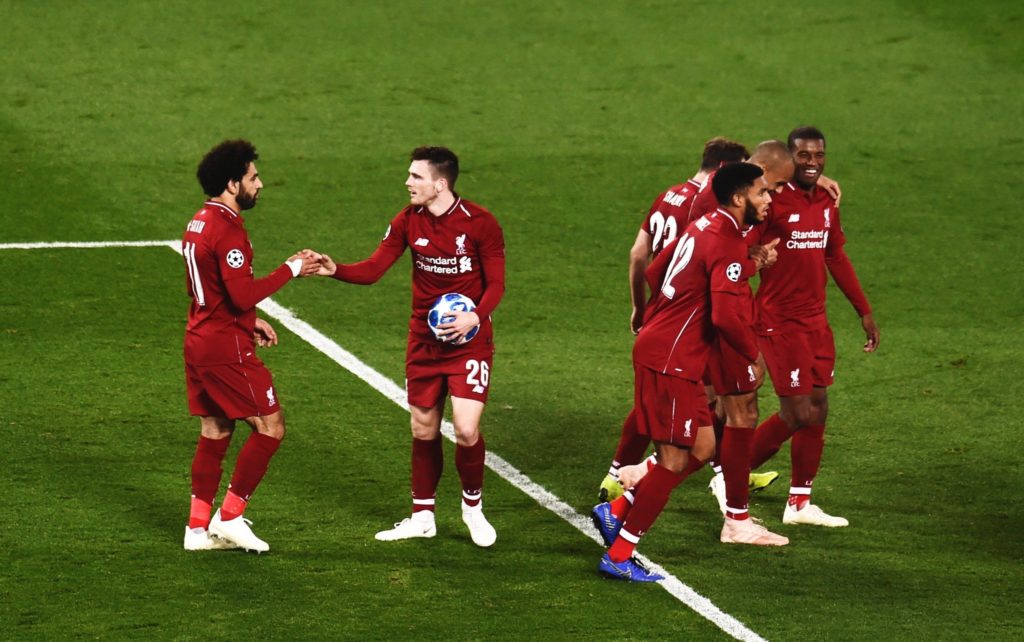 However Klopp insisted his side is used to difficult atmospheres whilst they must be ready for a "fight" against the Serbs.

“We have to be strong tomorrow again football-wise. We are from Liverpool, we know how big the influence of atmosphere can be,” the German added.

“The only way I know to cool the atmosphere down is to play really good football. That’s what we have to try. To be ready for a fight, ready for a big game.

“We are not most experienced team in the world in this part of the game but in the last three years we twice into a final.

“We are used to difficult atmospheres, difficult situations. That’s what we have to be tomorrow.”