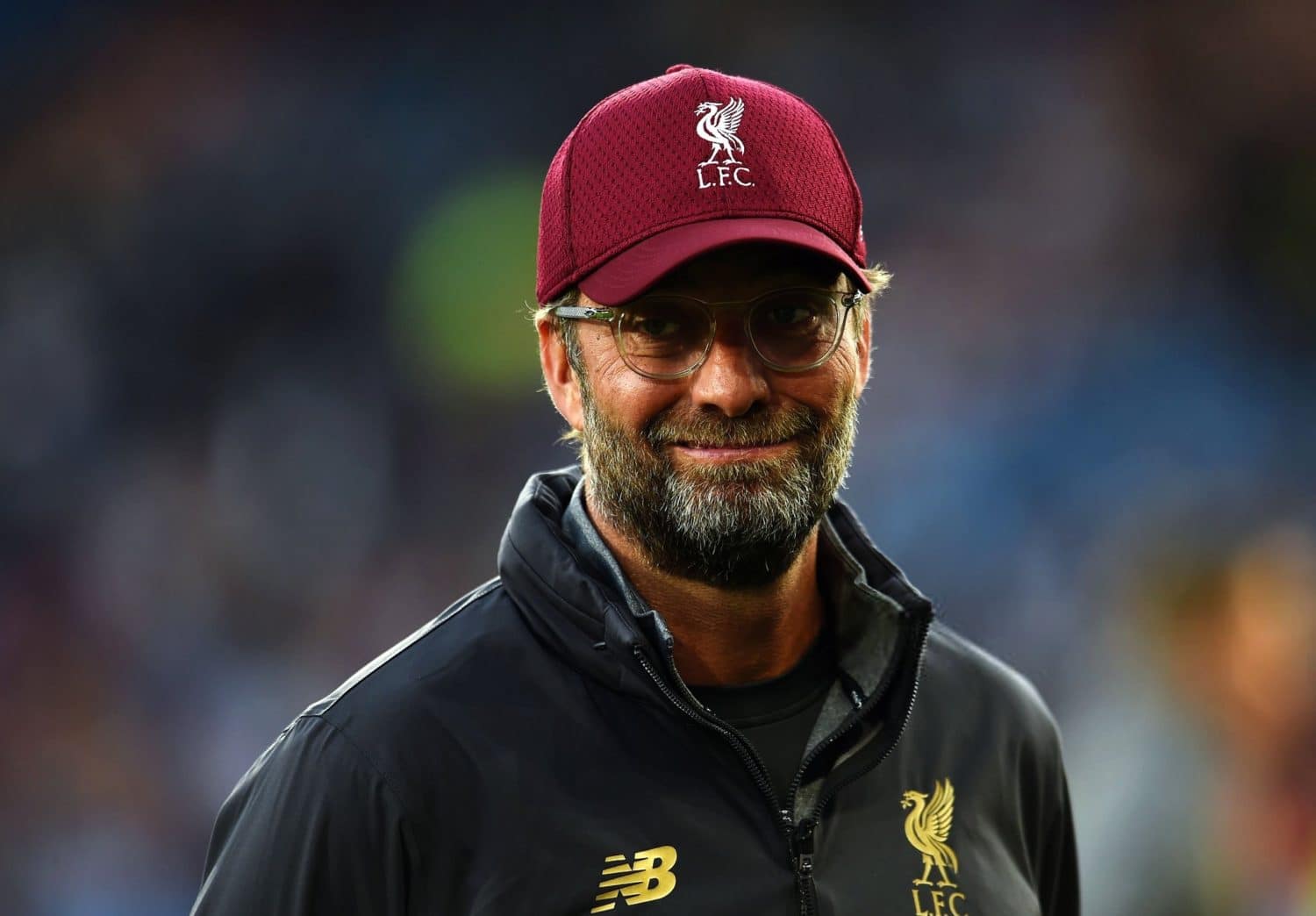 Liverpool manager Jurgen Klopp discussed Liverpool's formation that took to the field in midweek, whilst giving insight on the Reds' set-piece tactics.

Liverpool started with a 4-2-3-1 formation against Red Star Belgrade on Wednesday, with Fabinho and Gini Wijnaldum at the base and Xherdan Shaqiri in an advanced role in midfield.

With Jordan Henderson and Naby Keita ruled out for this weekend's meeting with Cardiff City at Anfield, it will be interesting to see whether Klopp chooses to stick with the same system.

Speaking to reporters on Friday, the boss suggested the Reds could field a similar formation in the future.

“I don’t know what you can expect; I don’t want to tell you what you should expect,” he said.

“But it was good, it looked good to be honest. It was a good when I thought it made sense to do it like this. 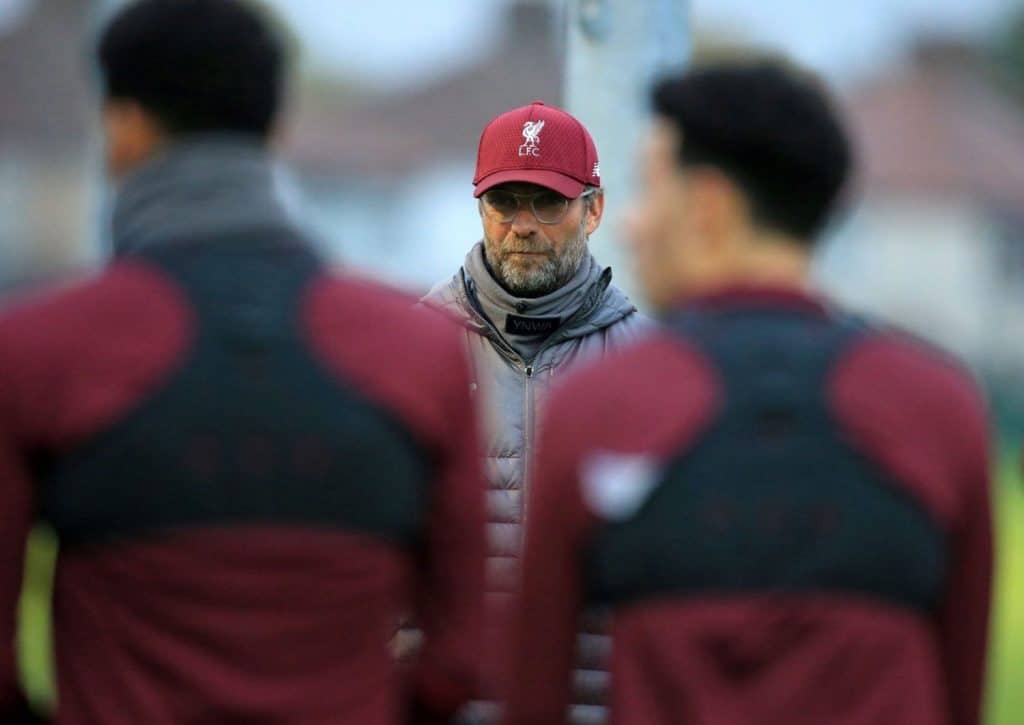 “It was not because of injuries, but it was the right thing to do, having these players in those positions. It was, for sure, not the last time we use it in this way.”

The Reds have also looked proficient at set-pieces so far this season, scoring five goals following either a corner kick or free-kick.

Asked whether the German and his coaching staff have worked on set-pieces this season, Klopp added: “A lot, a lot. We did a lot on set-pieces.

“We did it in pre-season – and it was clear at the start of pre-season that we want to focus on it because it was not a proper strength of ours. That’s what we do week in and week out. 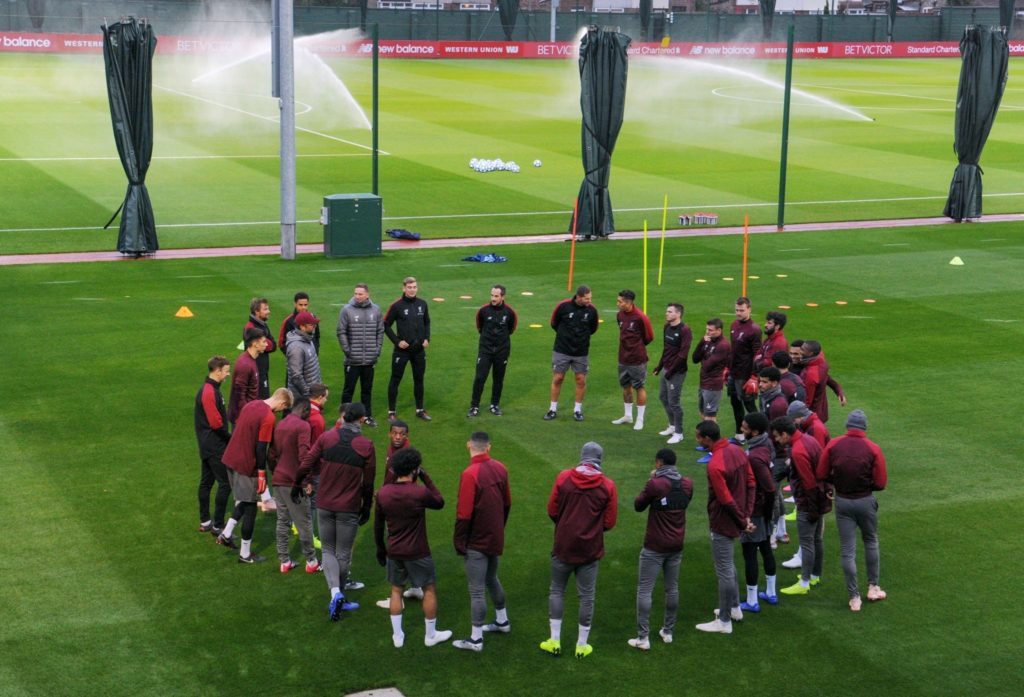 "It doesn’t work out all the time, but I would say it is a different approach that we choose. We have different runs, never the same routine, so it’s always something different. We put more focus on it.

“[Sometimes] you really cut off really important training time for set-pieces – and for set-piece training in England, it is quite difficult because it’s not very lively.

"I haven’t spoken for a while about the weather because it was so good, but it’s rather cold [here] and in Germany it is similar.

“In Spain you could work five hours a week on set-pieces, that’s not a problem – but because of the weather in England and Germany it is quite difficult because when it is cold you cannot stand around.

The manager was also full of praise for midfielder Fabinho, who started just his second game for the Reds in midweek following his summer arrival from Monaco. 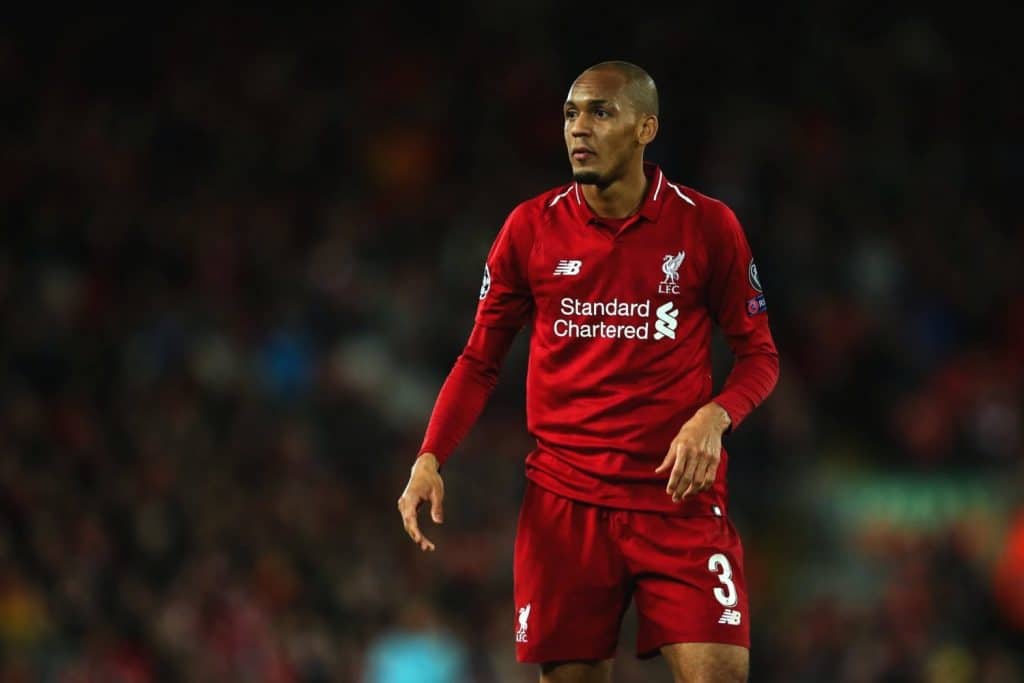 “People were quite excited about the performance of Fabinho. It was really good, but he’s still a young fella and he can still improve,” he added.

“I don’t want to make the performance smaller than it was. I like it a lot and I’m happy for him.

“I said before the game it’s no problem that he’s not already ‘there’, but for a player it’s different—you want to be involved immediately.