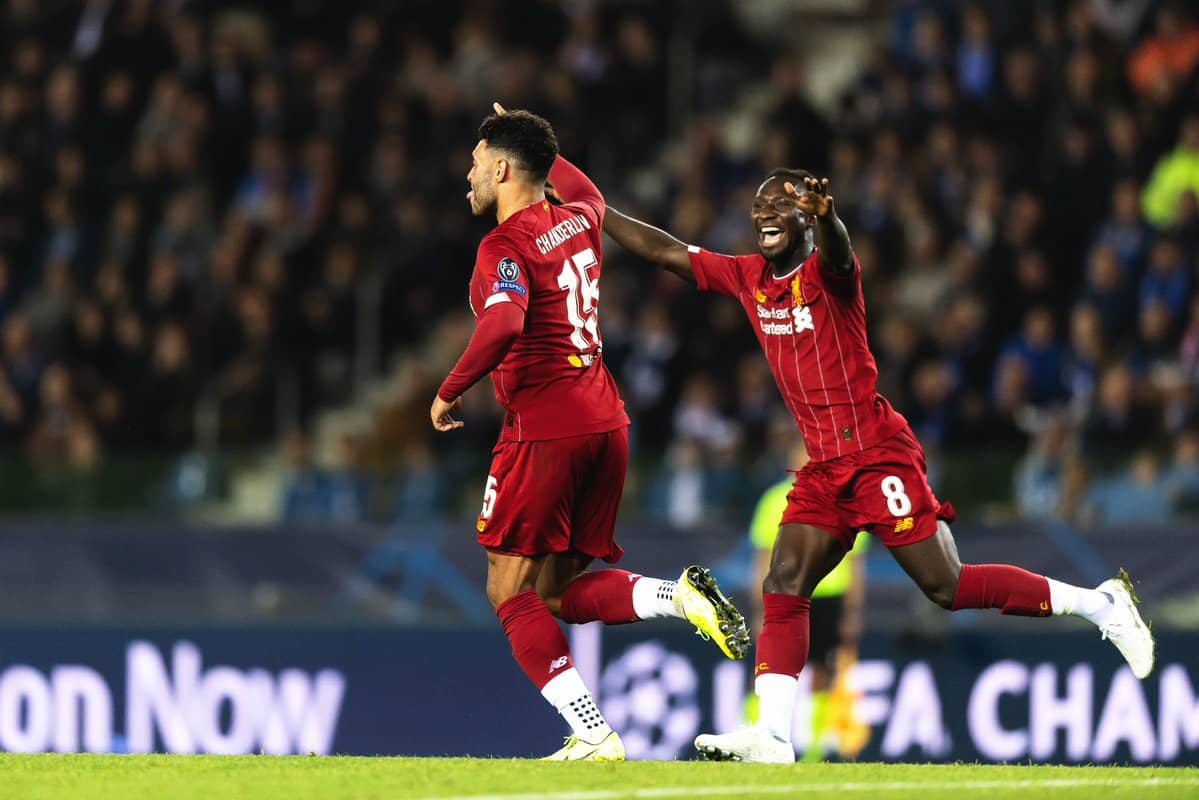 Jurgen Klopp has explained why he opted for Jordan Henderson and Gini Wijnaldum in midfield against Tottenham on Sunday.

The Reds boss makes three changes for the meeting against Spurs at Anfield, with Alex Oxlade-Chamberlain and Naby Keita on the bench for the returning Henderson and Wijnaldum.

Elsewhere, Trent Alexander-Arnold slots back into his usual right-back role for James Milner.

Explaining his changes, Klopp alluded to Tottenham's attacking threat as a reason why he wanted Henderson and Wijnaldum to partner Fabinho in central midfield.

Klopp said: “These three guys in midfield, if they get the support from the two wingers and Bobby then it can be kind of a wall you have to try and go over or something.

“We are pretty solid there and we have to be against them.

“They always do something, especially in these games, special against us. Set it up a little bit and where we are strong, they try to turn it around, like maybe bringing Son into a very offensive position high left when Trent is going [forward] and stuff like this.

“Then we lose the ball and there is a counter-attacking opportunity. It’s always how it is, but you need to be as tuned as possible and that’s what we try to do with the line-up.”

Oxlade-Chamberlain and Keita both impressed in midfield against Genk in midweek, with the former scoring the Reds' first two goals in a 4-1 win.

Klopp often opts for a midfield trio of Fabinho, Henderson and Wijnaldum in games against big sides, so it is no surprise to see them trusted once more.