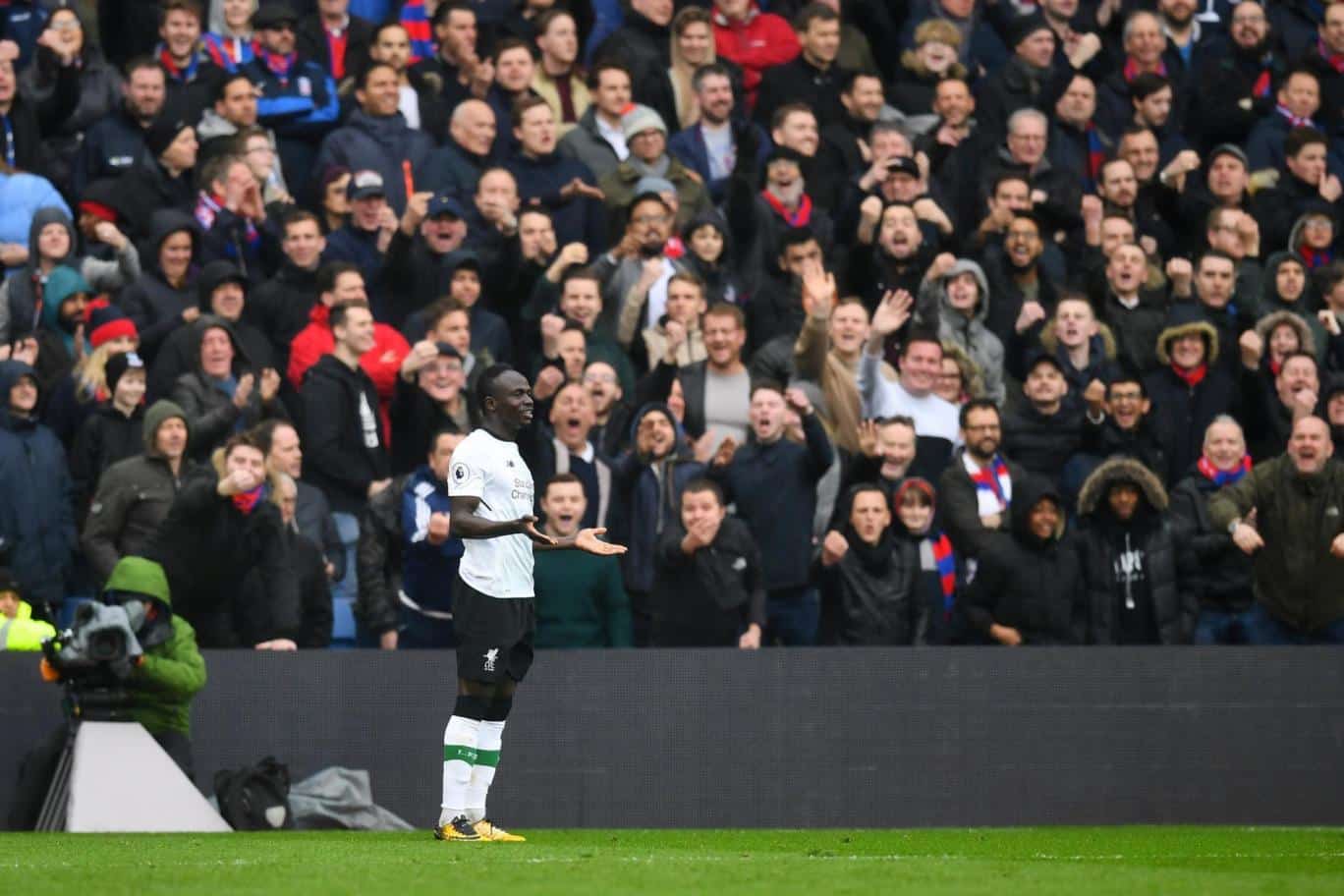 Jurgen Klopp has admitted he thought Sadio Mane would be sent off during Liverpool's 2-1 win against Crystal Palace at Selhurst Park.

Having gone behind to an early Luka Milivojevic penalty, Mane was booked after being adjudged to dive after taking an age to go down having been clipped in the box.

The attacker levelled for Liverpool not long after the break with a neat finish from James Milner's low cross, before Mohamed Salah showed great composure to lash home the winner with just six minutes left on the clock.

Mane's afternoon ended just after the hour-mark when he was substituted minutes following a possible second yellow card offence for picking the ball up after he felt he was fouled by Andros Townsend.

Referee Neil Swarbrick disagreed with Mane's appeal for the free-kick and with Townsend trying to drive into the Liverpool box before the Senegalese's intervention, Klopp felt that, while his player didn't deserve the first yellow, he was lucky not to be shown a second yellow.

"For me it's a penalty, it's clear. 0.1 seconds too late going down, but it's a penalty," he told BBC Sport. "With contact how can that be a dive? I spoke to the referee at half-time.

"Around Sadio, there were a few strange situations today and he had to go through 80 minutes of being whistled. It was not a Sadio Mane day today. I thought he would be sent off for handling the ball. I did not understand it but happy he didn't."

Klopp also spoke about Adam Lallana, who limped off just minutes after coming on as a substitute for Mane. The England international faces a spell on the sidelines once again, after stepping up his recovery in recent weeks. 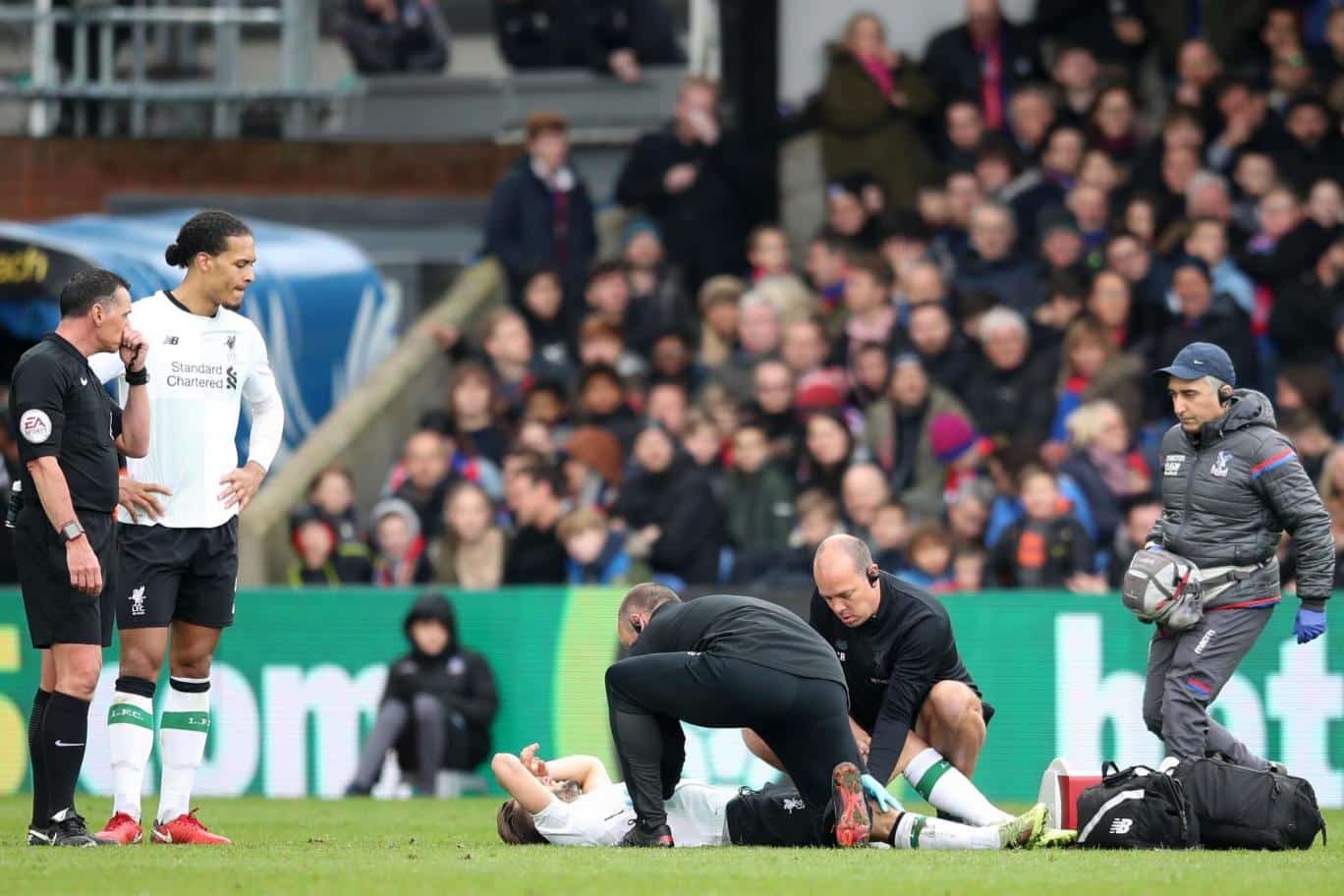 "It is not good, he is really down in the dressing room," Klopp said. "He's our boy, our best friend. It is really difficult, whatever injury it looks like a muscle one."

"Yes it is a bit of a groundhog day playing against these top teams," he told BBC Sport. "We actually played quite well in the second half and created some good chances but we also conceded two goals at the other end.

"What happens in the penalty area is the difference in the game. Whether it’s a mistake by defenders or excellent play by strikers to create something. Of course we do regret those two [Benteke] chances and other opportunities we had when they were defending desperately, but they had already scored both of their goals.

"I don’t really like spending my time discussing refereeing decisions and what is right and wrong because that’s all part of the game. The fact is playing against 10 men for the last 25 minutes may not have given us an advantage anyway. 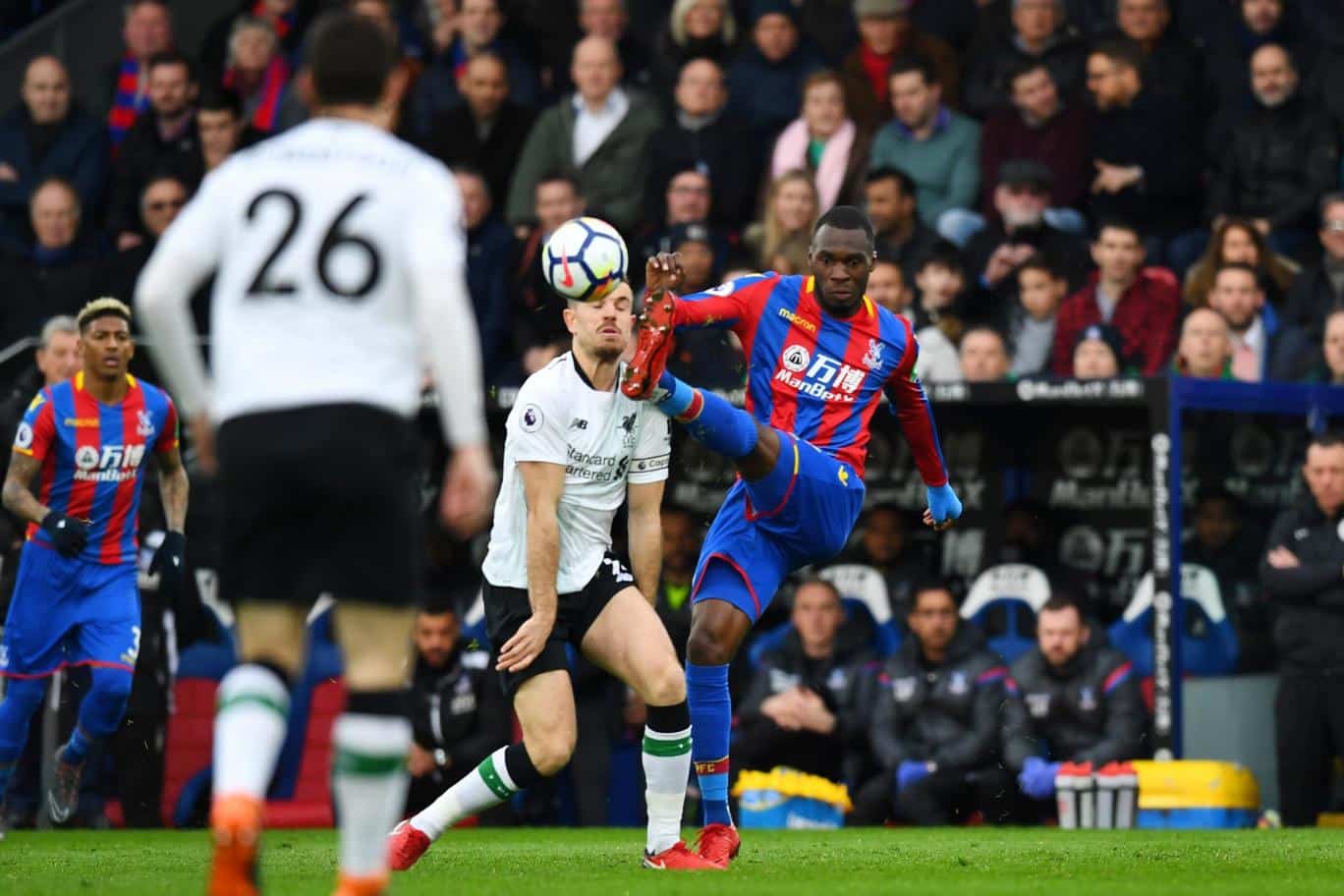 "It has been disappointing these past few weeks where the team has done well and deserved something form the game but come away with nothing. I don’t subscribe to the fact that the next six games will be easy because the teams around us will be as difficult to beat as Liverpool today.

"I can only hope we start scoring the goals soon and don’t continue to suffer from the mistakes that cost us today."