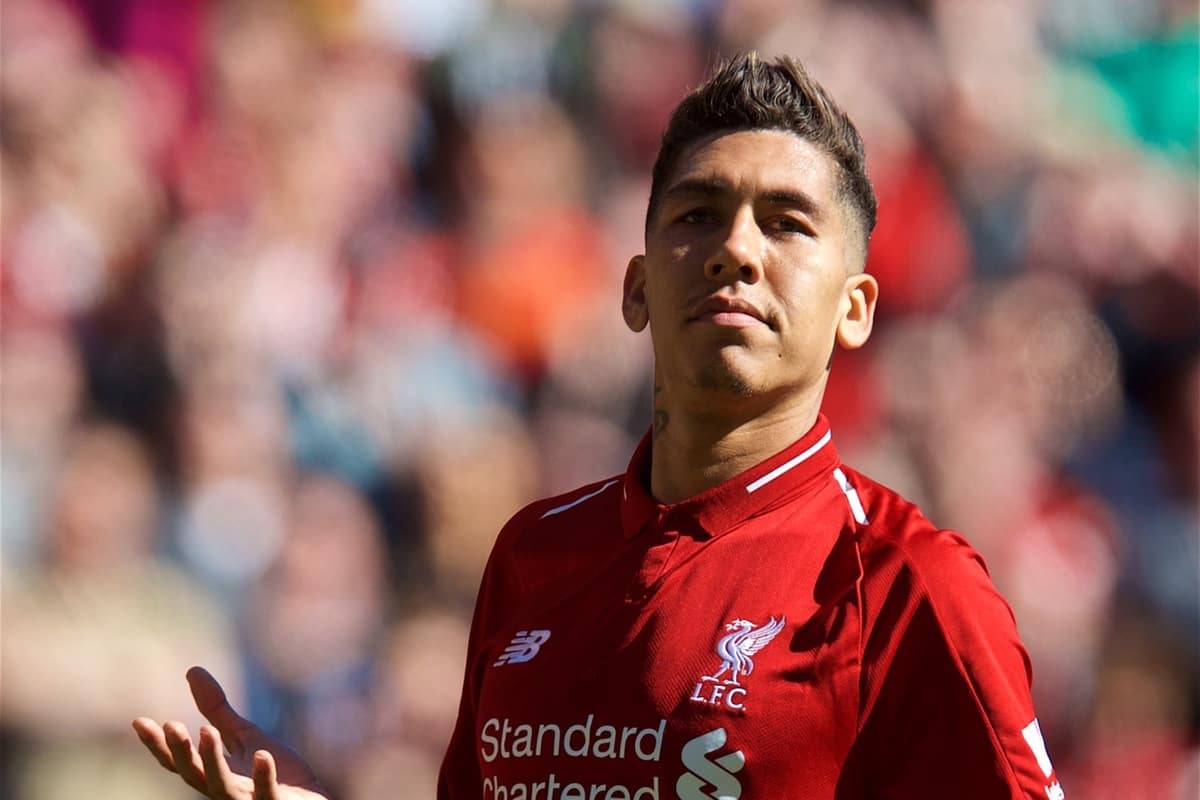 Jurgen Klopp offered some insight into Roberto Firmino's deeper position behind Mohamed Salah in Saturday's 4-1 victory over Cardiff at Anfield.

Salah scored Liverpool's opener and registered two assists whilst predominantly playing ahead of Firmino, who took up a deeper role than usual in the Reds' midfield.

Sadio Mane scored a brace and substitute Xherdan Shaqiri scored his first Reds goal at Anfield as Liverpool went to the top of the Premier League table.

Speaking after the game, Klopp explained his decision to deploy Firmino in different system, suggesting the Brazilian's flexibility allows him to utilise a new style.

"I don’t have to make the decision [on whether it’s his long-term plan for Firmino]. Bobby is a very flexible player," Klopp said. 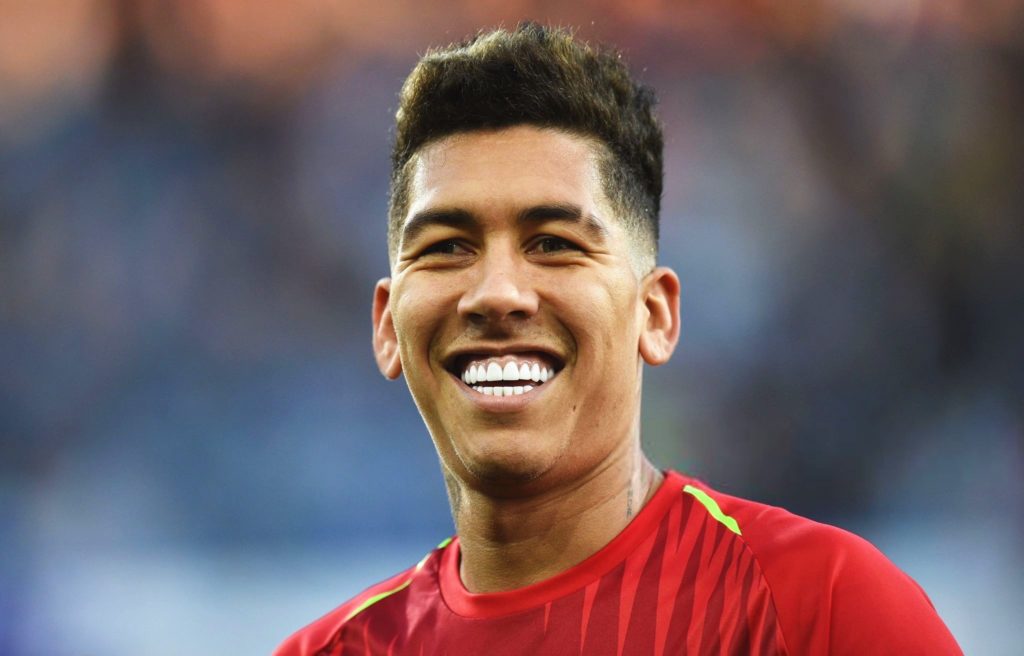 "Today was obviously not his most genius game but things like this happen in games like today he is important, so important for us.

"We have not only two systems, we can play different systems and that’s good.

"He is so smart in defending that it makes absolute sense that he is in a game where the second balls are the most decisive thing.

"If there is a player around always chasing the guy, it helps. Different positions are possible – he’s played the wing, the nine and the 10.

"I don’t have to make a decision today and that’s good."

Liverpool are next in action next weekend when they travel to the Emirates to face Arsenal and it will be interesting to see how Klopp shapes his side.