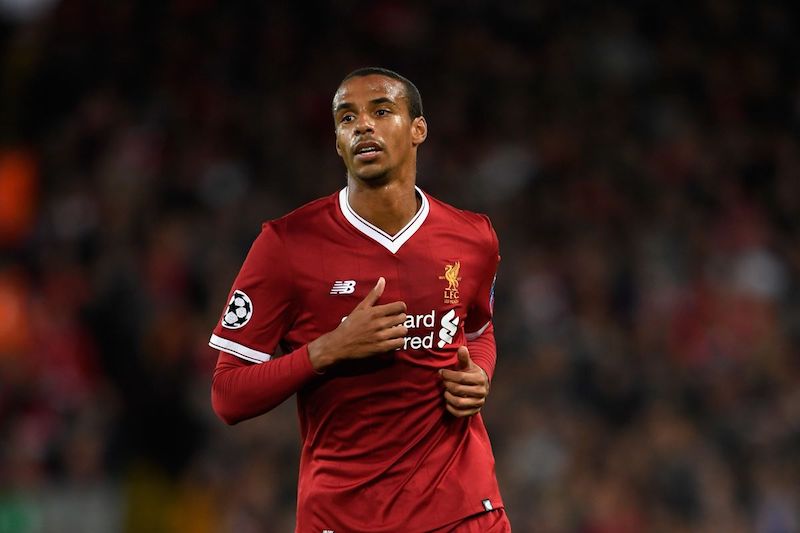 Liverpool centre-backs Dejan Lovren and Joel Matip, alongside midfielder Emre Can are major doubts for Liverpool against Leicester this weekend.

All three players have not trained this week due to injuries, with Lovren additionally having missed the last two games.

Liverpool face Leicester for the second time in a week, after their League Cup exit on Tuesday, losing 2-0 after conceding second-half goals to Shinji Okazaki and Islam Slimani.

Klopp told his pre-match press conference: “It’s nothing major with Dejan but it was enough to keep him out of two games and he is not in training so far, so that means he is also a doubt for the weekend, which is not too cool.

“It’s the same with, but completely different [injuries], Joel Matip and Emre Can. They have little bits from the last game so we have to see if they can be back in training today or tomorrow, but it’s not sure at the moment.

"We have to wait and see what we can do. There are two days to go."

The Reds made a host of changes for the cup tie and are expected to do the same with the likes of Roberto Firmino and Mohamed Salah set to return to the starting eleven after being rested mid-week.