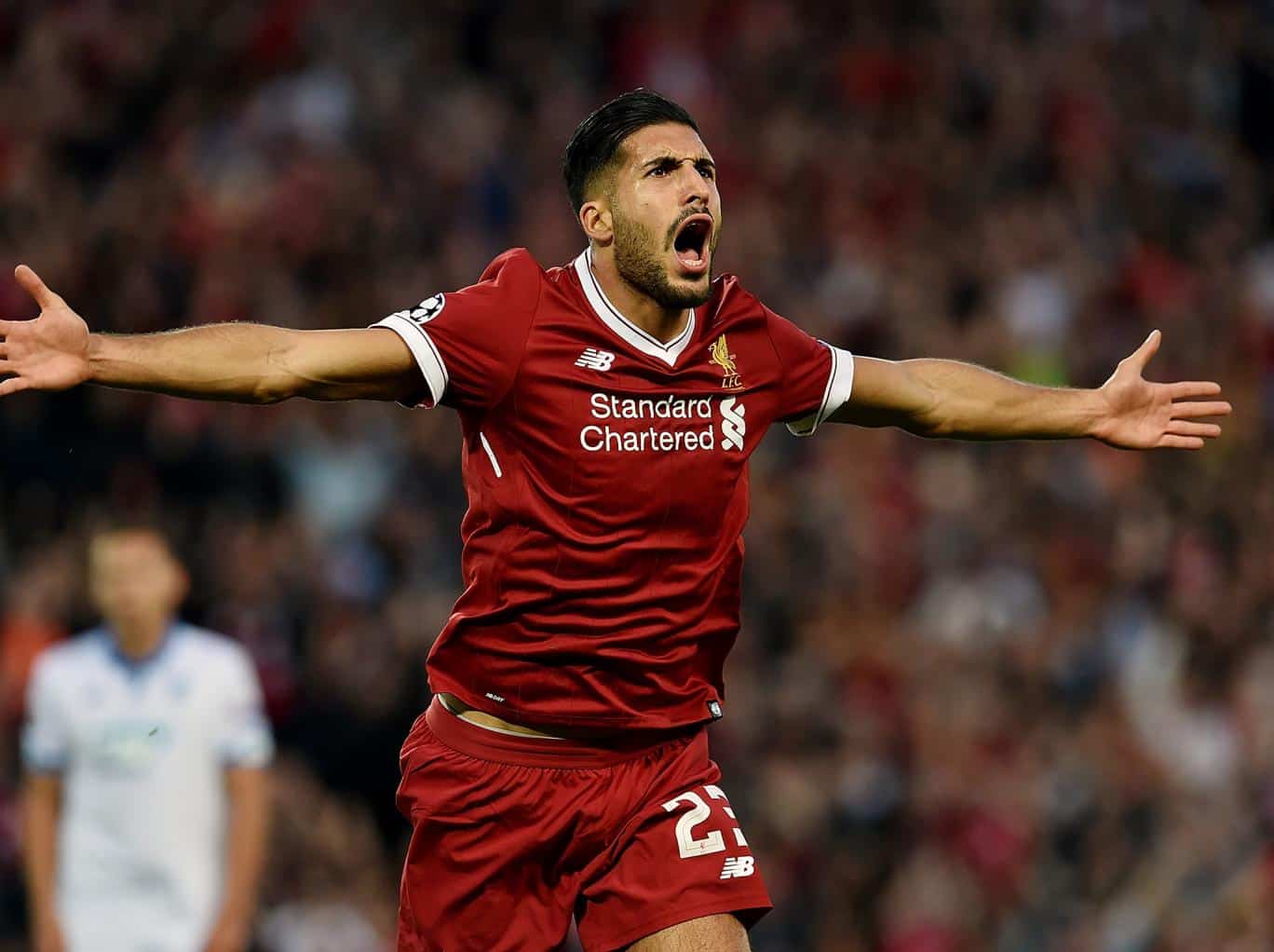 Emre Can remains a target for Juventus as the Liverpool midfielder closes in on the end of his contract at the Premier League club.

Can is currently in the final year of his Liverpool deal and will be free to discuss terms with non-English clubs in the January transfer window.

The German international was a regular feature in Jurgen Klopp’s first team towards the end of last season but when Jordan Henderson is fit, the 23-year-old struggles to book a starting berth.

With only a year left on his contract, Can is yet to sign an extension and may be weighing up his options.

Juventus have previously confirmed their interest in Can, with chief executive Giuseppe Marotta still keen to get a deal done.

"Emre Can is a name doing the rounds because his contract is running down," Marotta told Mediaset Premium.

"I won't deny he is a player we too have monitored and many important clubs will try to close a deal over the next few weeks.

"We are tracking the situation, nothing more."

Earlier this week, reports emerged stating Massimiliano Allegri is set to offer Can a £4.5million-a-year deal with Juventus.

Can has started 11 Premier League games this season for Liverpool but he missed Sunday's 4-0 win at Bournemouth due to suspension.