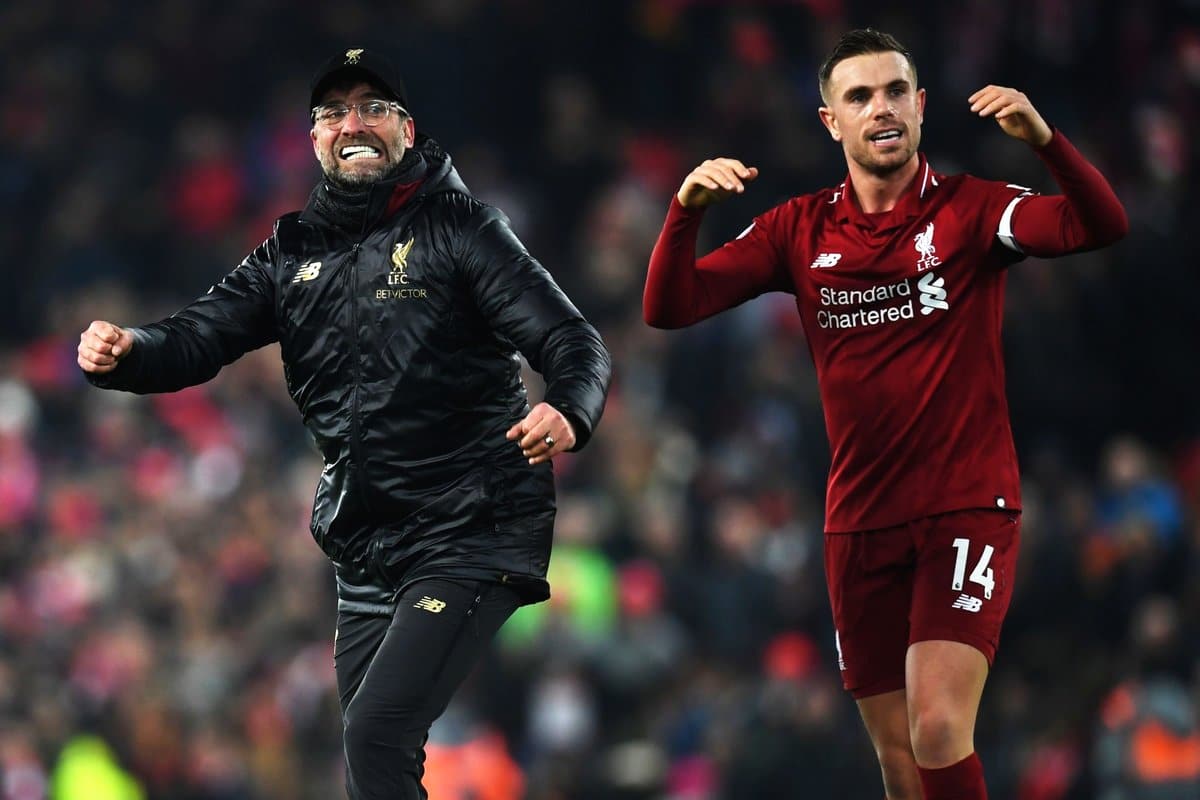 Jurgen Klopp admitted his "main emotion" was relief after Liverpool's 4-3 win over Crystal Palace on Saturday.

Liverpool went down in the first-half to an Andros Townsend strike, however turned the game on its head after the interval with Mohamed Salah and Roberto Firmino both netting.

James Tomkins equalised for the visitors just after the hour mark, however the Reds pulled through once again with Mohamed Salah putting Liverpool back ahead.

In a frantic last ten minutes, James Milner received a second yellow card to up the nerves in the Anfield crowd, however Sadio Mane finished in injury time to make it 4-2.

Max Meyer scored a third for Palace deep into injury time, however Liverpool held on to claim all three points.

Speaking at his post-match press conference, Klopp told reporters: “The main emotion after the full-time whistle was relief!

“We were dominant in the first half but we were 1-0 down.

“Zaha had a really good game, he gave us a lot of things to stop. You cannot defend him alone.

“There are different ways to win football games, today we had to dig in and give everything.”

“Nobody should be surprised by the character of the boys. Outstanding. Work rate, unbelievable.

“Self belief and confidence are important. The boys are ready to fight, that’s clear.”

With his second of the game, Salah scored his 50th Premier League goal in just 72 appearances.

The Egyptian alluded to Liverpool's half-time team talk as inspiration for their comeback victory, hailing the Reds' mental strength.

He said: “We expected before the game that the game was going to be very difficult. 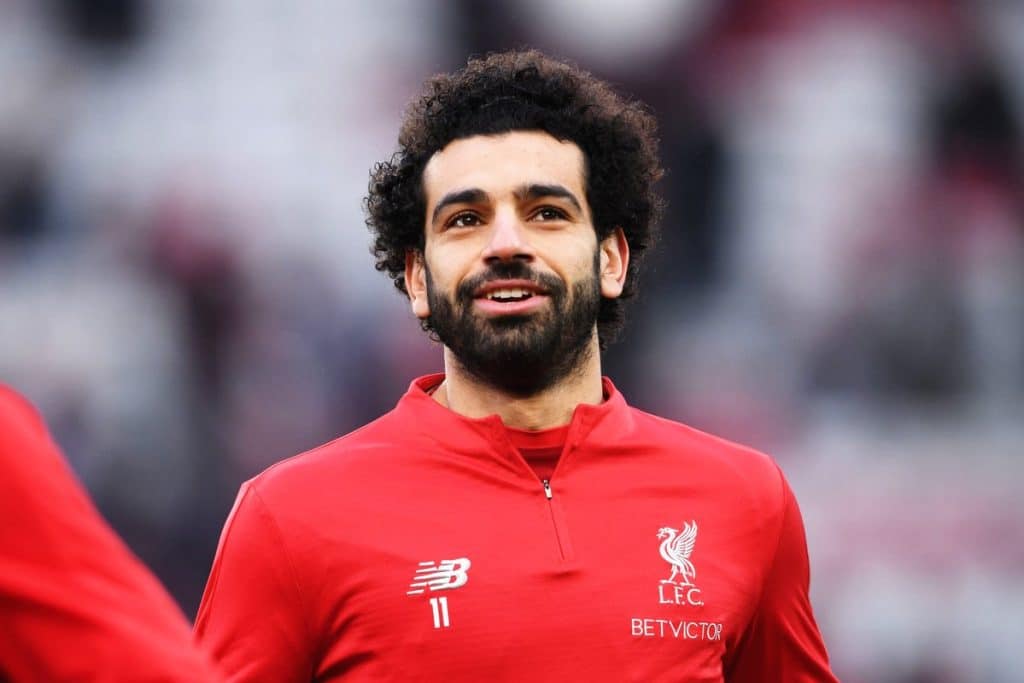 “First half they played well and they played well also [in the] second half but they were staying [close] to the box and it was a tough game. But in the end the most important thing for us is the result and we had a good result.

“We conceded three goals, it’s hard a little bit but we have to accept it. This is football and we have to live with that.

“We talked to each other [at half-time] that we had to be strong mentally because this is a tough time.

“This is the most important time for us, when you are struggling you have to be strong in mind, so we talked together and the manager also gave us information and we played well and we deserved the game.”