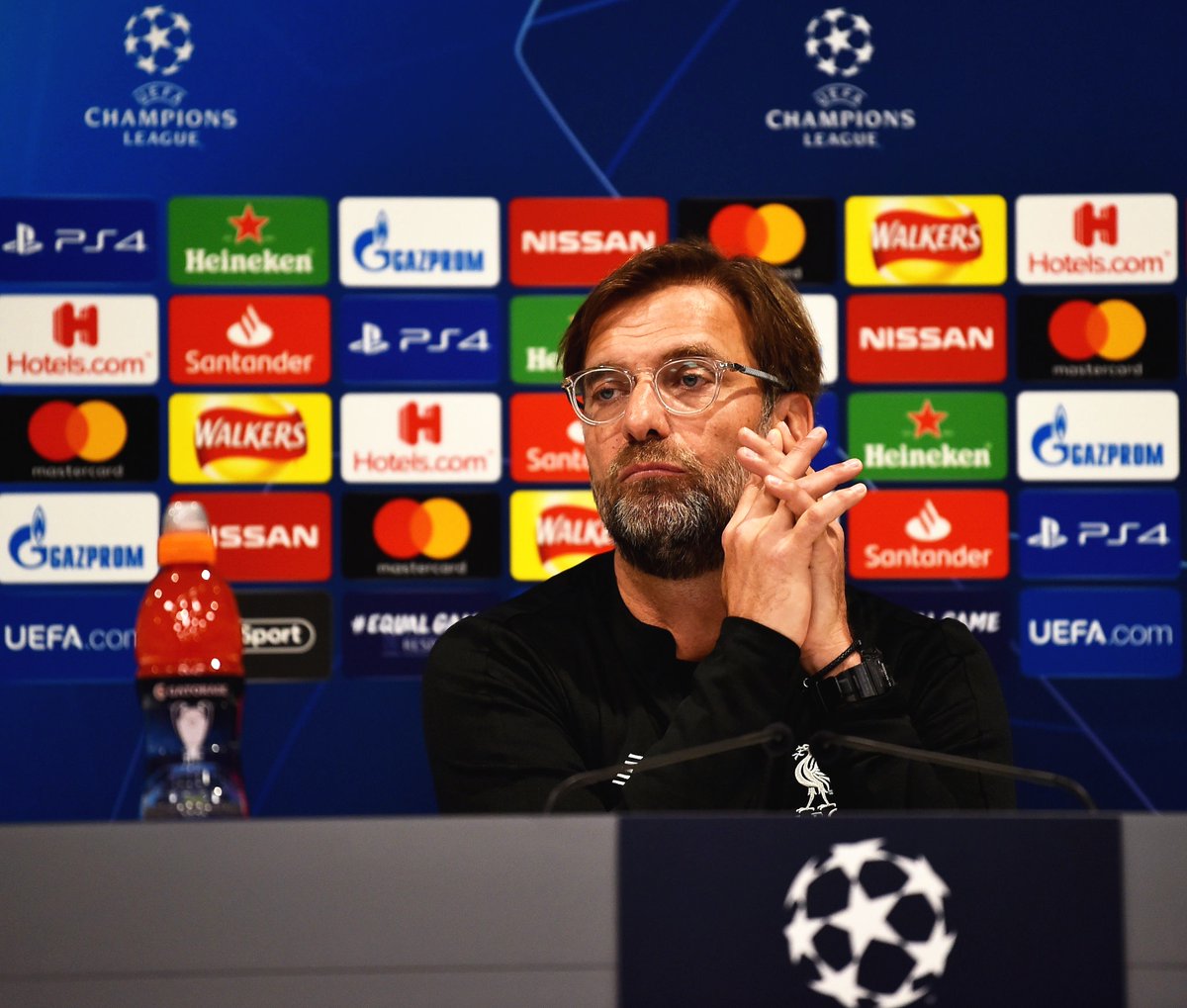 After their successful exploits in the Premier League, Liverpool return to Champions League action on Tuesday as they face Porto at Anfield.

The Reds will be full of confidence as they look to make a big step towards semi-final progression, where either Manchester United or Barcelona lie in wait.

Liverpool suffered Champions League heart-break last year after a phenomenal run to the final in Kyiv, including victory over Porto in the last-16.

Klopp's side demolished Porto 5-0 in the first-leg at the Estadio do Dragao last season, however the boss says his players will not use that result to fuel any sort of complacency against a "really strong" side.

“I know my players well enough now, they don’t think about things like that – they are completely focused on the job to do,” he said.

“The job we have to do tomorrow night has nothing to do with last year, it is all about showing exactly the right amount of respect – but not a little bit more.

“We have to be strong, we have to be clear, direct, in the right moments, creative in other moments and there are a lot of things to do against a really strong Porto side.

“They cross early, bring bodies into the box, offensively they are physically really strong, creative in midfield, experienced and young, full-backs are good crossers and all that stuff, so there is a lot to expect. 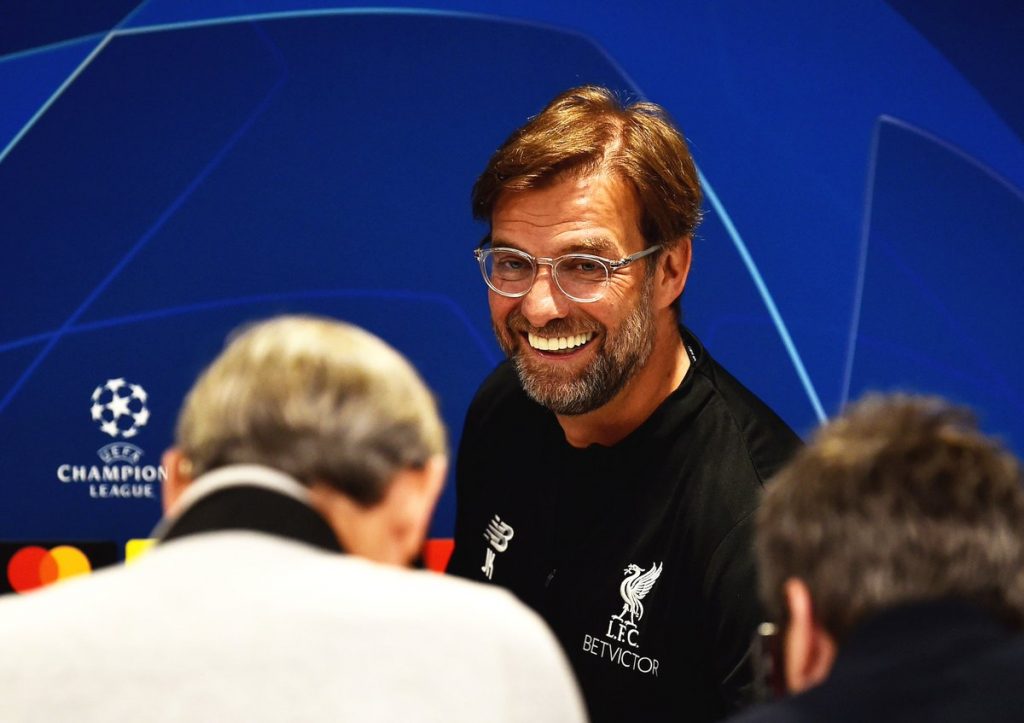 “I hope we are prepared, we tried everything to be as well prepared as possible.”

With Ajax, Barcelona, Manchester City, Manchester United, Tottenham and Juventus making up the other last-eight, a tie against Porto was seen as a favourable one for Liverpool.

However, Klopp says "people with a proper idea about football didn’t want to have Porto", insisting it will be a tough game.

“People around said so many things, everybody wanted Porto until you have Porto. We didn’t want Porto, to be honest, but when you have Porto you prepare,” he added.

“They only look at numbers, names and stuff like that; people with a proper idea about football didn’t want to have Porto, that’s the truth.

“But we have it – but nobody wanted Liverpool as well, by the way. It will be a tough one but we are really looking forward to it.

“We don’t want to give them the feeling it’s an easy place to come tomorrow night, it should be a tough place and it was for most the teams in the Champions League a tough place.”