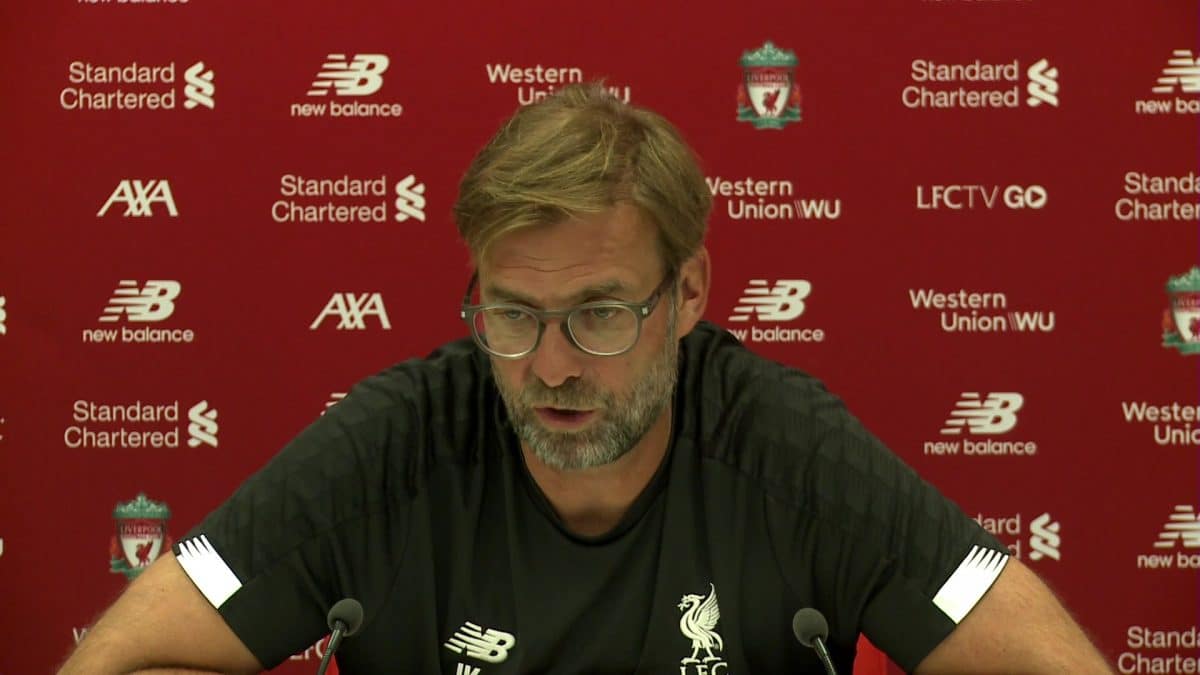 The Reds kick off a brand-new season on Friday evening as they face Daniel Farke's newly-promoted side at Anfield.

Liverpool bitterly missed out on the league title last year, finishing a point behind Manchester City. However, their 97-point haul was a clear indication of the consistency displayed against lesser teams - especially at Anfield.

Speaking at his press conference, Klopp insisted his side must continue to stray away from complacency in fixtures against smaller clubs.

“They are really special for a Championship team, what they were last year, because the way they played: clear structure, clear plan, little coincidences in the game, everything looks properly planned. They have all my respect,” he told reporters.

“But these kinds of fixtures, with all the stories around, are always like the proper banana skins.

“It’s like it’s made for something like that if you are not aware of it. If you don’t go 100 percent in a game like this, you will slip 100 percent.

“They are too good for that, that’s a good team, the funny thing is with that I don’t think I’ve ever faced a Premier League team where I’ve worked together with so many players before! 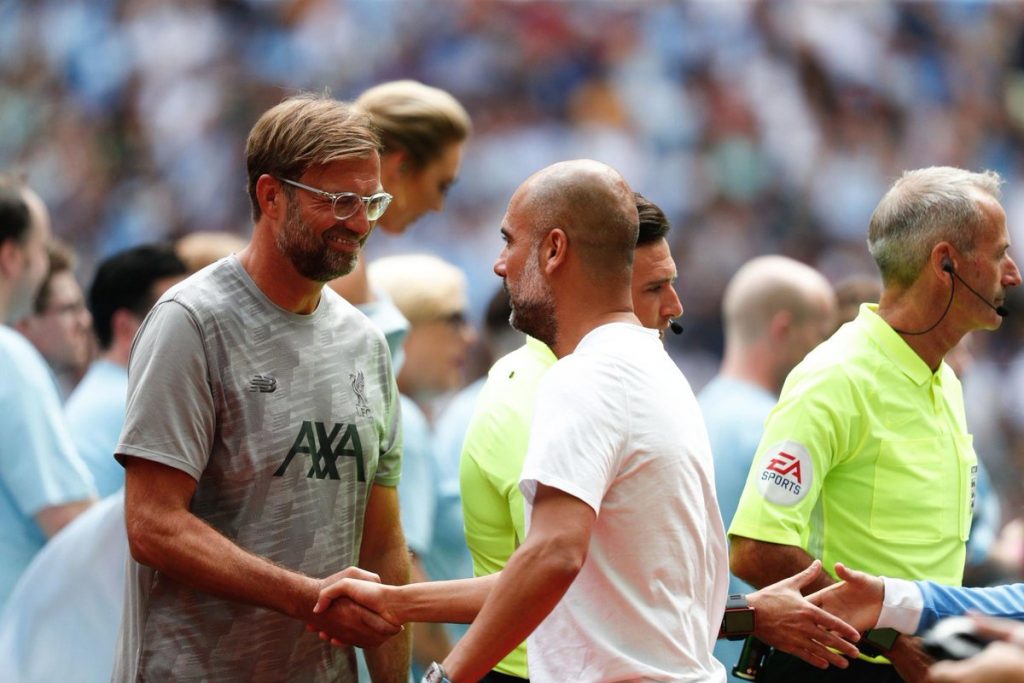 “So that’s really nice. They were really young [at Dortmund], yes, but I still know them.

“It will be really interesting, but we have to make sure we are ready.

“We respect them, 100 percent, and how it is in football you should show the respect for the opponent with the attitude and effort you put into the game, the desire you show, and all that stuff.

The Reds unofficially started the season last weekend in their defeat to Man City in the Community Shield, where they fielded a strong starting eleven.

One omission from the squad was Sadio Mane, who returned late to Melwood after a busy summer with his national team. 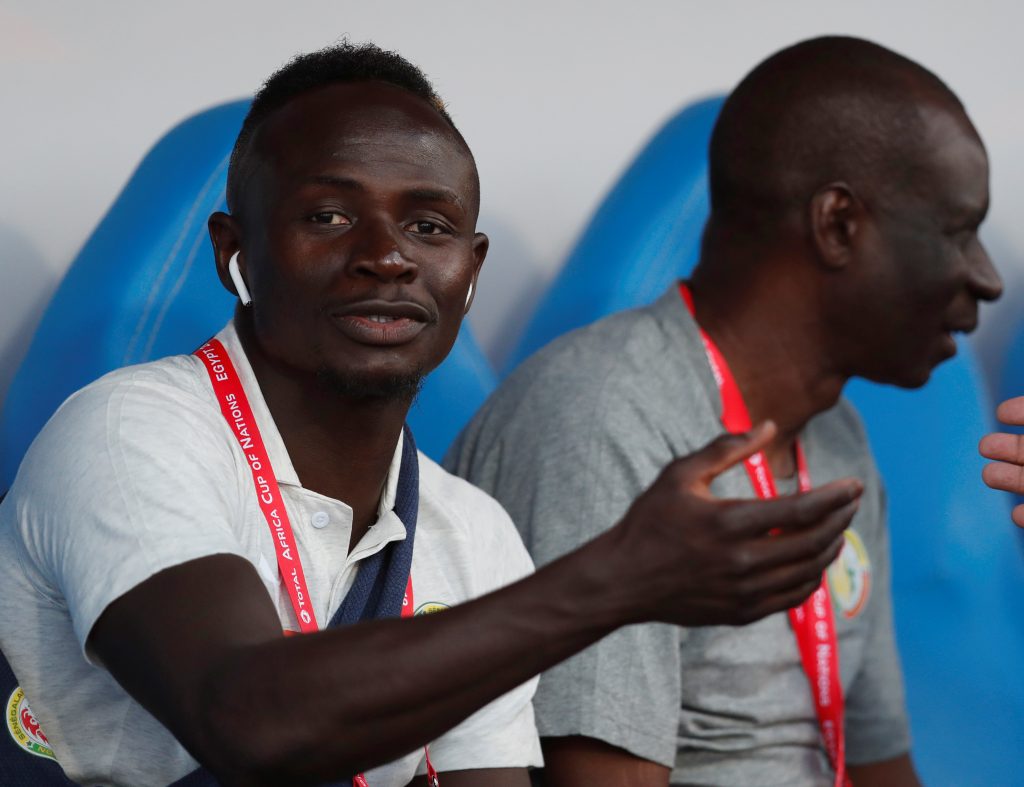 However, Klopp confirmed the Senegal international is an option after returning to training on Wednesday morning.

“He only had two weeks off so he didn’t lose a lot, that’s the good news,” Klopp said.

“Yesterday was his first session with the team and he looks absolutely OK and in good spirits and looking forward to it. He’s an option so we will see.”