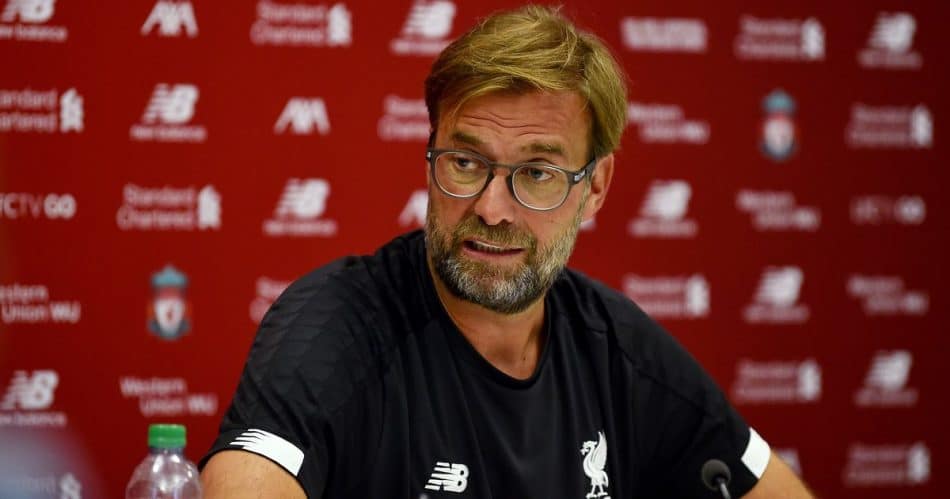 Jurgen Klopp has insisted his Liverpool side must be wary of Newcastle's threat ahead of Saturday's meeting at Anfield.

The Reds return to action this weekend as they welcome the Magpies to Anfield in the Premier League.

Newcastle, who are managed by Steve Bruce following Rafa Benitez's departure in the summer, have just one win in their opening four league games, albeit coming away from home against Tottenham last time around.

The visitors will be looking to emulate a similar performance to that against Spurs before the international break and Klopp insists he is aware of the challenge his side will have to face.

“The off-season was really difficult with Rafa leaving and stuff like that,” he told reporters at Melwood.

“For Steve, for sure, a difficult job. Following after Rafa is probably never easy but in this specific case, really difficult. He did fantastic so far, really fantastic. Close games, OK the [second] one against Norwich maybe not too nice but since then close games and good results as well.

“Very difficult to play. They kept pretty much the style of last year. Rondon got replaced by Joelinton – if you're looking for a player who plays similar to Rondon, perfect choice. He can keep the ball, he's a proper threat, has the speed and all that stuff.

“The wing is quick, five in the back and all that stuff, it's difficult to create chances against. They are always ready for counter-attacks, so they have the speed for it. 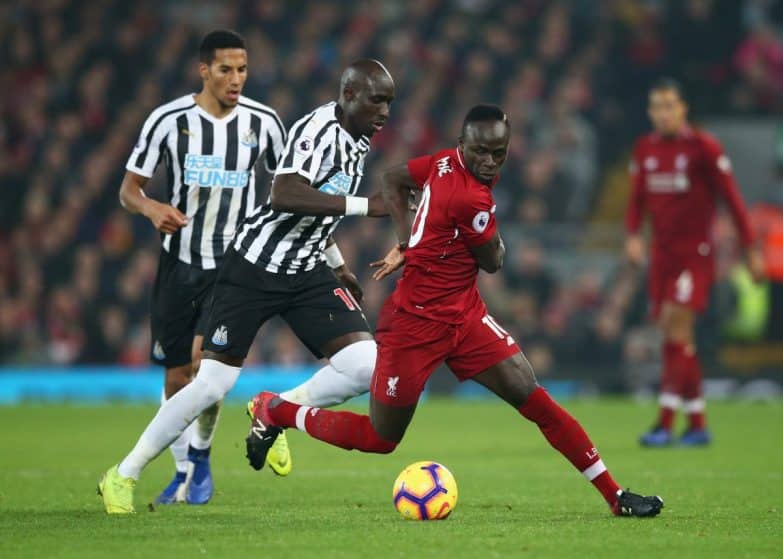 “How I said, 24 or 25 percent possession at Tottenham but always really, really good. They scored a wonderful goal and defended with a big heart and good organisation.

"That's what we had to prepare for and that's what we did. That will not be easy. I'm really impressed by the solutions they found and things they did so far.”

Klopp also provided an update on Naby Keita, who is set to return to training next week, following the Reds' trip to Napoli for their first Champions League group game.

Alisson remains sidelined with a calf injury, with the boss indicating the Brazilian will not be back in action until mid-October at the earliest.