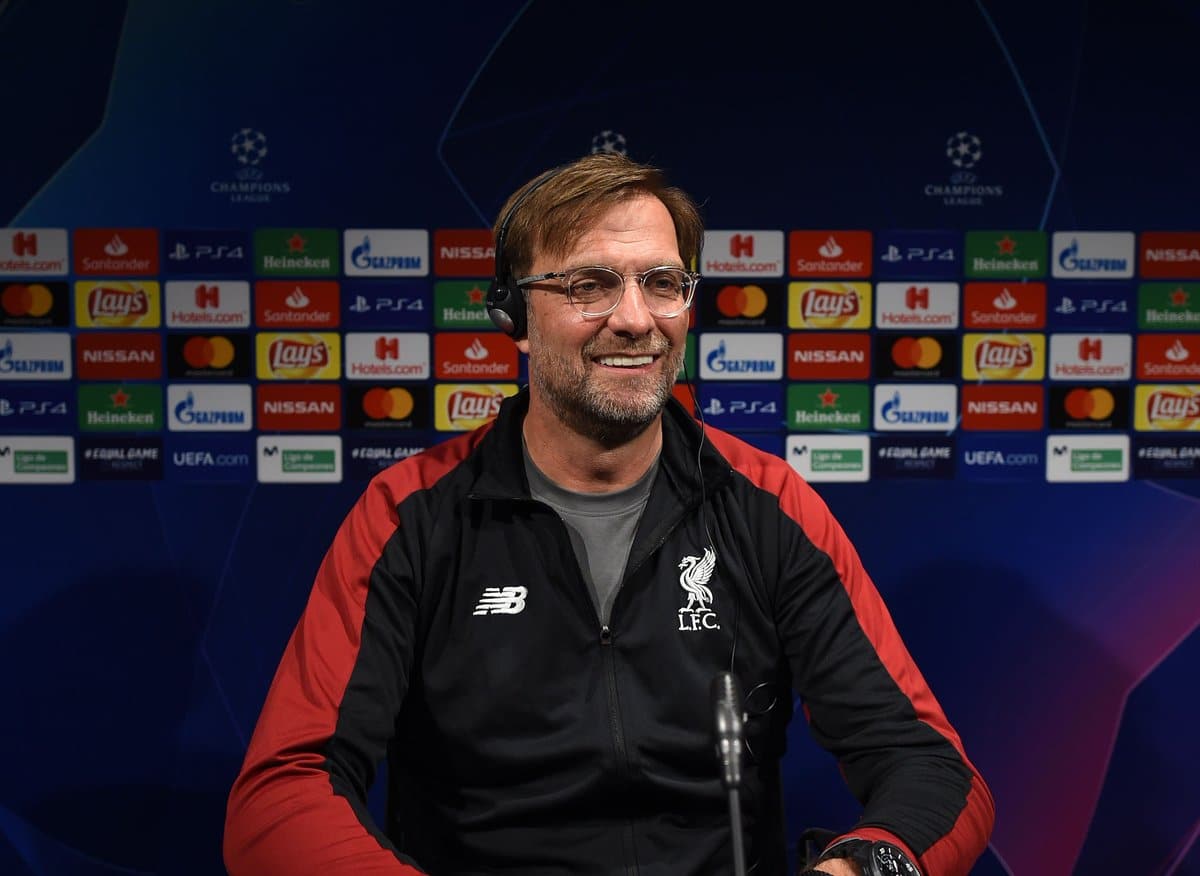 Jurgen Klopp spoke to reporters at Melwood ahead of Liverpool's Champions League semi-final second-leg against Barcelona.

Klopp's side have it all to do at Anfield on Tuesday night as they look to overturn a three goal deficit against a star-studded Barca side.

The Reds face a monumental battle if they are to reach the Champions League final for the second year running, even more so after the boss confirmed that Mohamed Salah and Roberto Firmino will both be absent.

Liverpool will have to be near-perfect to go through and Klopp's message to his players was clear, saying: "If we can't do it, let's fail in the most beautiful way."

An away goal for Barcelona would mean Liverpool would need to score at least five, rather than three to level the tie, a precarious situation for Klopp's side to be in.

When questioned about how he would set his team up to play on the night, he said: "The approach? We try to win the game, I thought that makes sense.

"Look, the situation with the 3-0 for Barcelona is obviously not exactly the situation you want to have before you play the second leg – and you cannot play against Barcelona and tell the world, ‘Watch this!’, after 10 minutes we are level and we try to turn it around or whatever. It’s not like this.

"It was a long season and there’s at least a little chance to make it even longer, but if not then these are the last two home games of an incredible season and I think we should celebrate that with a good performance on the pitch and with a very, very good performance in the stands. That would be really nice."

Barcelona were knocked out of last year's Champions League by Roma, who beat them 3-0 in the second-leg after a 4-1 loss in the first-leg but Klopp insisted the lack of an away goal is a big hurdle for his side to climb. 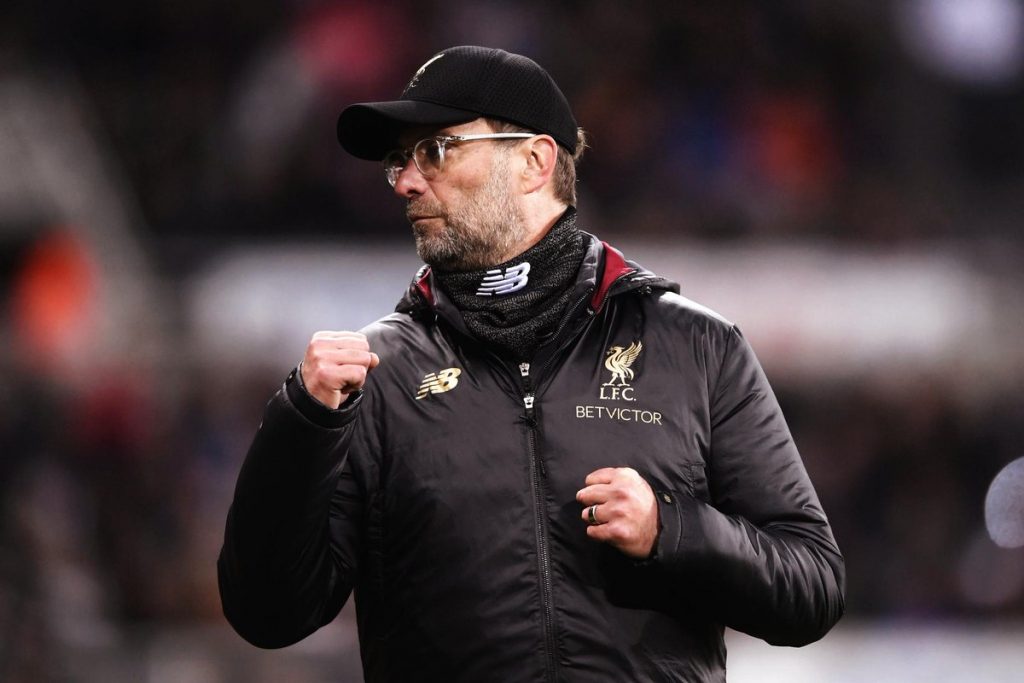 "They had 4-1 away. They scored an away goal that we didn't do, which is the big difference," he added. "It gives us that hope. I don't want to sit here and give any reason to the Barcelona players to be any more motivated though.

"We have to make a lot of decisions. Tomorrow night is the third game in six days. Barcelona changed 11 positions at the weekend.

"We cannot compare ourselves to Roma or anyone else but we don't have to. We will see what the outcome is."