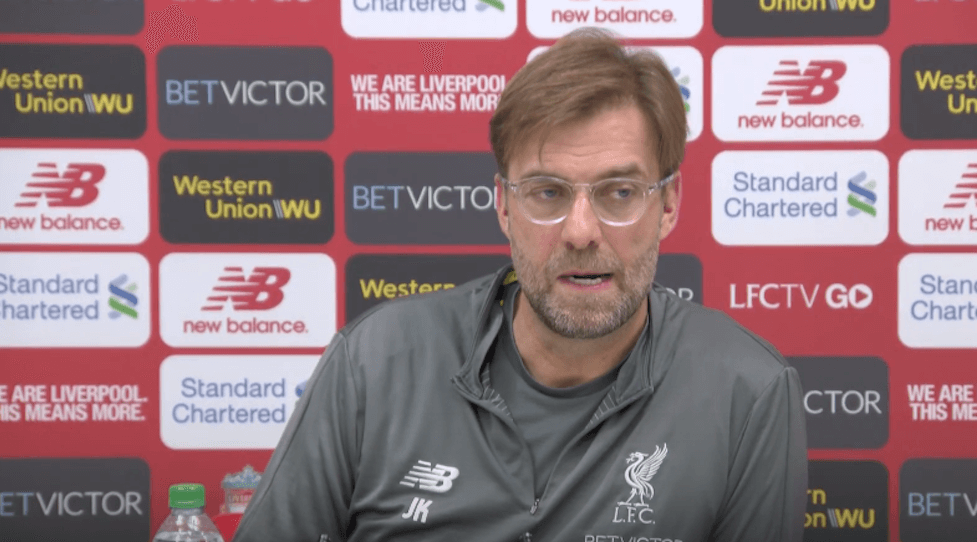 Jurgen Klopp spoke to reporters at Melwood ahead of Liverpool's trip to the south-coast to face Brighton in the Premier League.

Liverpool return to league action after a 2-1 defeat in the FA Cup third round to Wolves on Monday night, their second consecutive loss to start 2019.

The Liverpool boss will be hoping his side can take all three points and consolidate their four point lead over title rivals Manchester City.

Klopp delivered an injury update on skipper Jordan Henderson and Joel Matip, indicating the duo could be back in contention after their respective injuries.

However, Adam Lallana, Dejan Lovren and Joe Gomez continue to be sidelined for this weekend's trip to face Chris Hughton's side, although they are all on course for a return in the near future.

“Joel trained yesterday for the first time with the team, which is already really good but we have to see,” Klopp said.

“We have to decide it day by day how he is doing, I am not 100 per cent sure. He feels good and that’s good for us, of course.

“Hendo will train today for the first time, we see what that then means exactly. Adam [is] out, Dejan [is] out and Joe, of course, [is] out.

“All are improving obviously, that’s clear. I don’t know if a few are available and for a few I know they are not available, so that’s the situation.”

With the Reds out of both domestic cups, Klopp was questioned whether the added recovery time would be an advantage to his squad heading in to the title race. 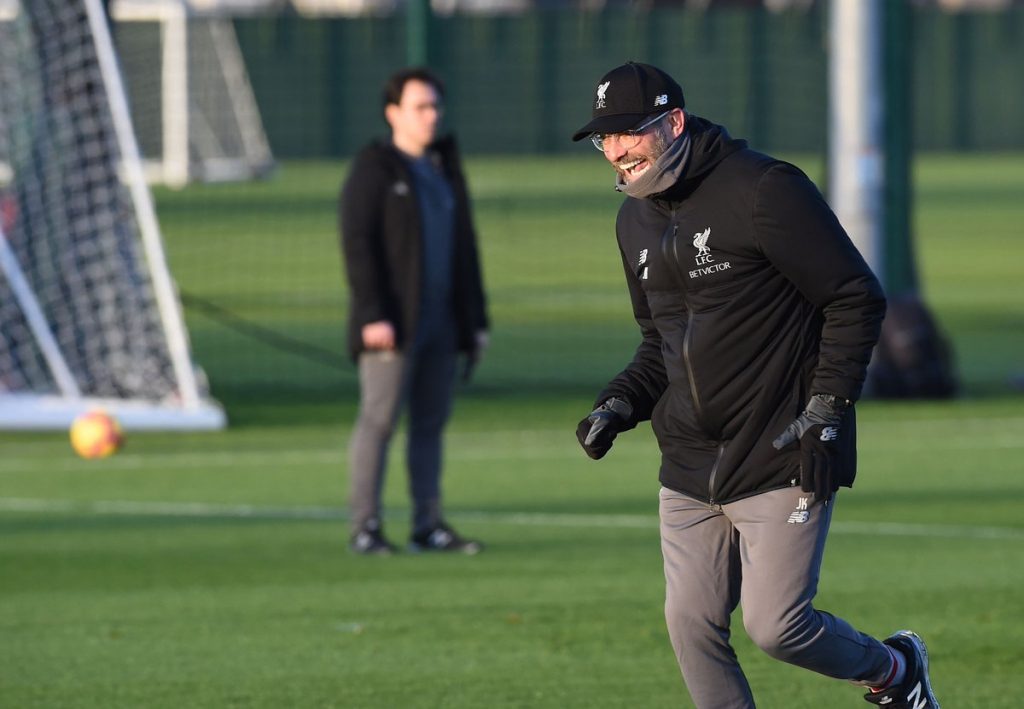 “There’s no advantage, we will see it,” he said.

“When does the Champions League start? In February? It’s not even a month and then we talk again completely differently. It’s just the situation.

“Other teams played more games, they are still in competitions, but they can deal with it, you can see it.

“We could deal with it as well with the right number of players, that’s how it is, but that’s all. There’s no advantage, we have to use the time. 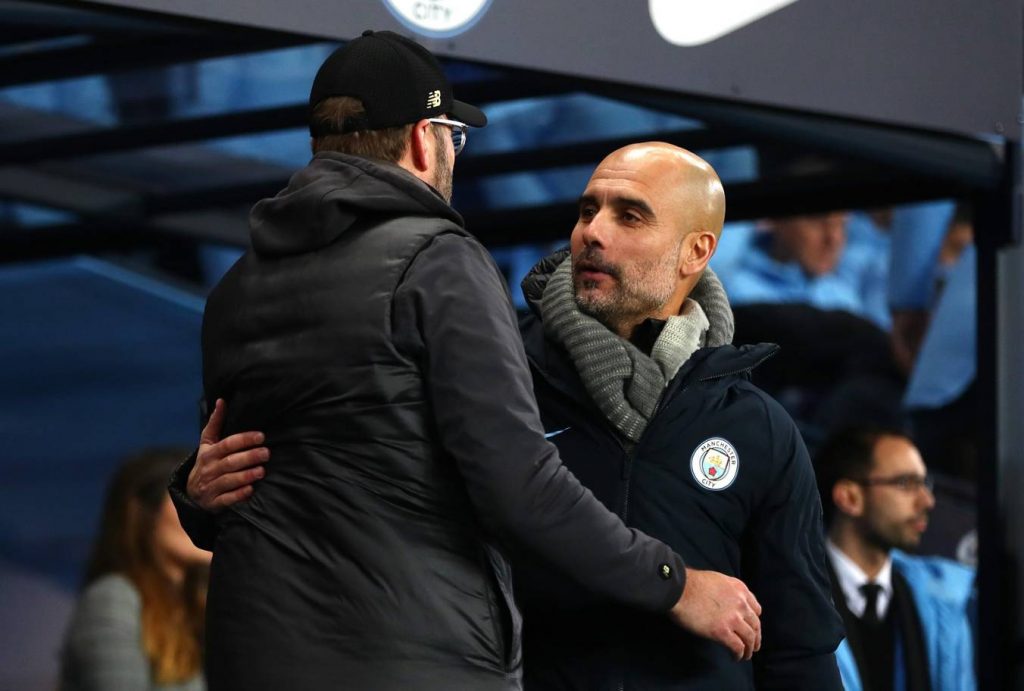 “I would love to still be in these competitions but we are not in. I know Pep (Guardiola) said already that he prefers to be in four competitions.

“Yeah, I would prefer the same. But we are not in, so we have to make the best of the time we have now and get as many points as possible.

“You have to use the time and really be week in, week out the best shape we can be, understand the job right, understand the challenge right, and go for it. That’s our job, nothing else.”

Brighton vs Liverpool kicks off at 3pm on Saturday and you can keep up with all the action via LFC Globe's live match-day coverage.