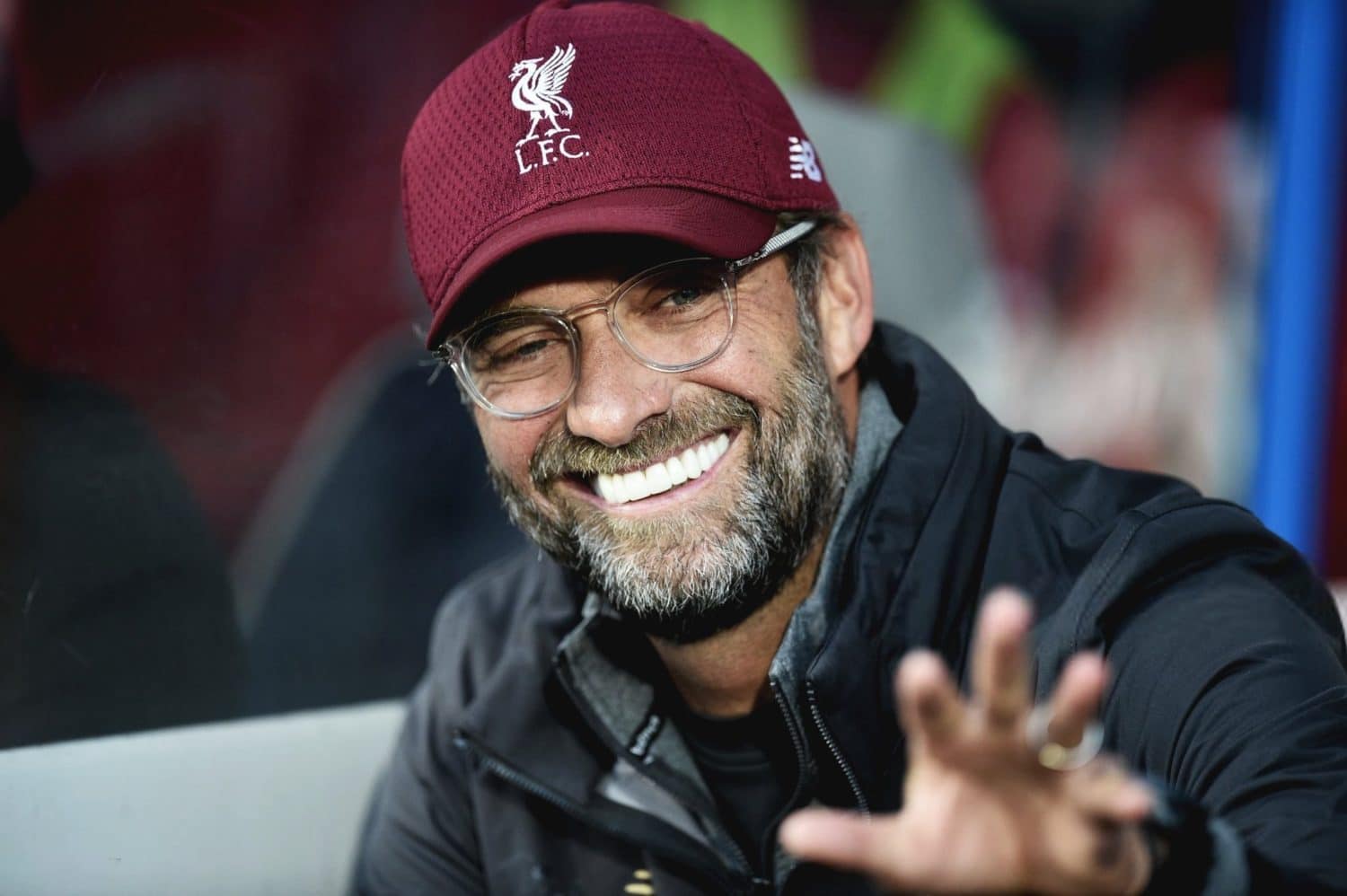 Jurgen Klopp was pleased with Liverpool's 4-1 victory over Cardiff City at Anfield on Saturday.

Liverpool eased to victory against Neil Warnock's side thanks to a first-half goal from Mohamed Salah, a second-half brace from Sadio Mane and a goal from substitute Xherdan Shaqiri.

The Reds's victory on Saturday was their third of the week, with triumphs against Huddersfield and Red Star Belgrade in the Premier League and Champions League respectively.

Liverpool are now top of the Premier League table, with Manchester City yet to play Tottenham Hotspur at White Hart Lane on Monday night.

Speaking to reporters after the game, Klopp was happy with his side's performances as he looks towards next weekend's fixture against Arsenal.

"We could’ve done, of course, better in a few moments. I’m not sure if we could have done because of the Wednesday game, but for your most creative football you need fresh legs and fresh players.

"But you cannot change a full team because you need rhythm as well. It was a similar game to the Belgrade game, possession-wise it was today a massive number of possession I think."

Cardiff had little possession at Anfield, however they scored via Callum Paterson to make it 2-1 with less than twenty minutes to go. 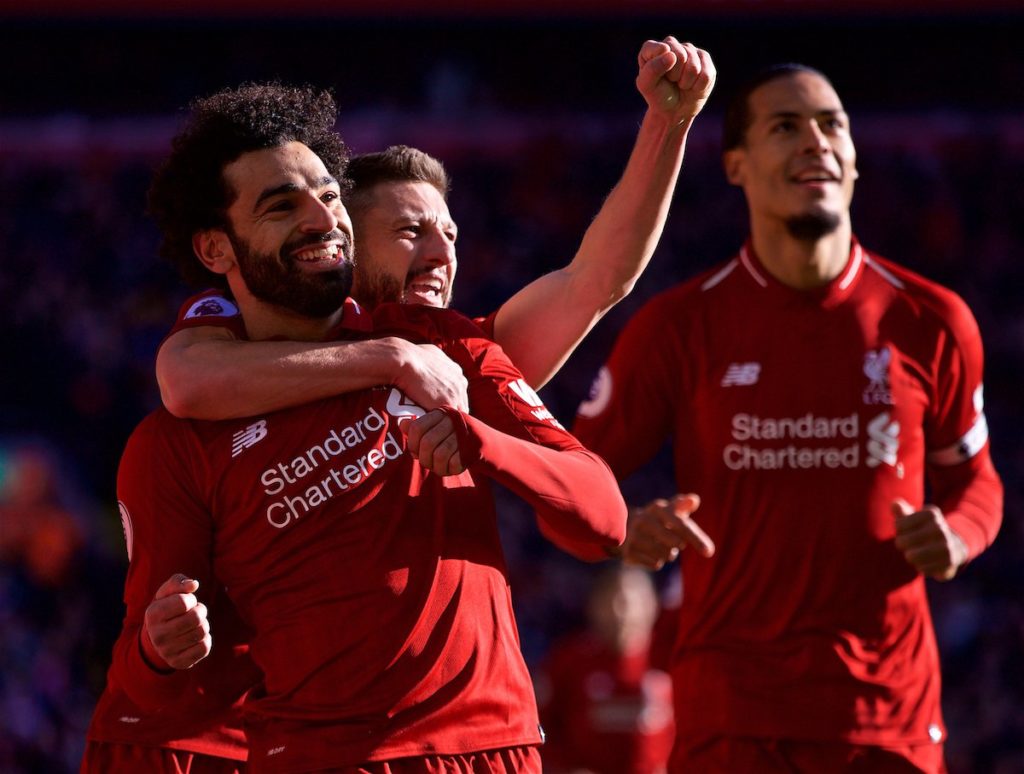 And Klopp believes the goal acted as a wake-up call to his side, who were able to capitalise on the space afforded to them by a hopeful Cardiff side.

"The start was really good in the game and then when they had their first set-pieces, these throw-ins that are really a threat, that gave them a little lift and we lost one or two balls too much in the wrong situation.

"The last situation before half-time for example: it was a long ball from us, this kind of chipped ball which is difficult to defend.

"We won the second ball, I think Mo won it, Bobby passed to Alberto, chip to the second post and there is Adam with a good header.

"So situations like that, where you force it a bit, we could’ve done more often like that, but I’m completely fine.

"We scored the second goal and then we conceded a goal, that’s never something you want - especially not when you can get I’m not sure exactly which record, but any record.

"But it’s always possible and in this moment today it even helped a little bit because Cardiff thought there was a bit more in that game and in these moments we were immediately there and finished the game off.

"So I’m really happy about that and now we can recover and then prepare the next game."