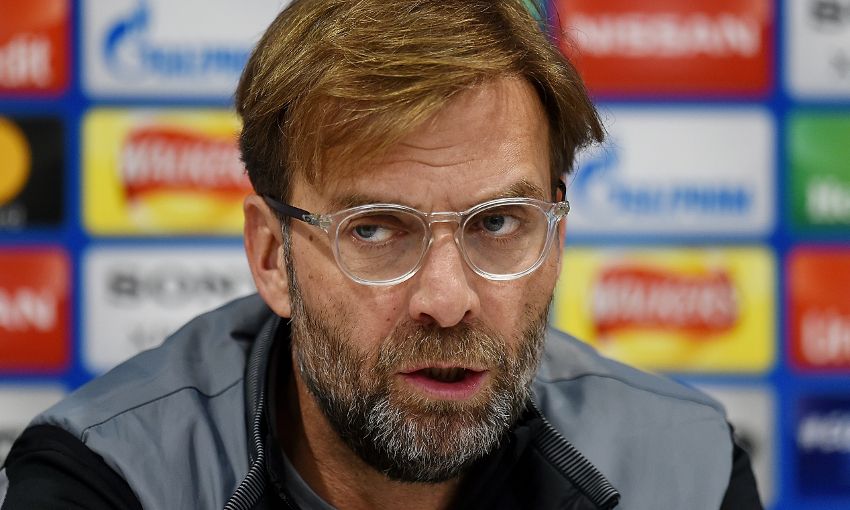 Liverpool lead from the first leg at Estadio do Dragao in February, with Sadio Mane scoring a hat-trick and Mohamed Salah and Roberto Firmino also on target for Klopp's side.

Speaking to reporters at Melwood on Monday afternoon, Klopp stressed that his side must remain focused during their second-leg clash at Anfield.

“I know that Porto have a few injuries: Telles is injured, Soares is injured I think, Marega from the last game, maybe,” he said.

“I expect a strong lineup. I expect they want to show a real reaction, hurt us in a football way. Nothing else.”

The Reds take on Man United at Old Trafford on Saturday, however Klopp gave an insight into his plans for rotating the squad, explaining that he "won’t rest players. We may make one, two or three changes, but only to win the game.”

Klopp added: “It’s not about rest. Porto have won all their games since we played them. They will strike back, that’s what they want. They are Portuguese and proud and will give a fight. They want to strike back. 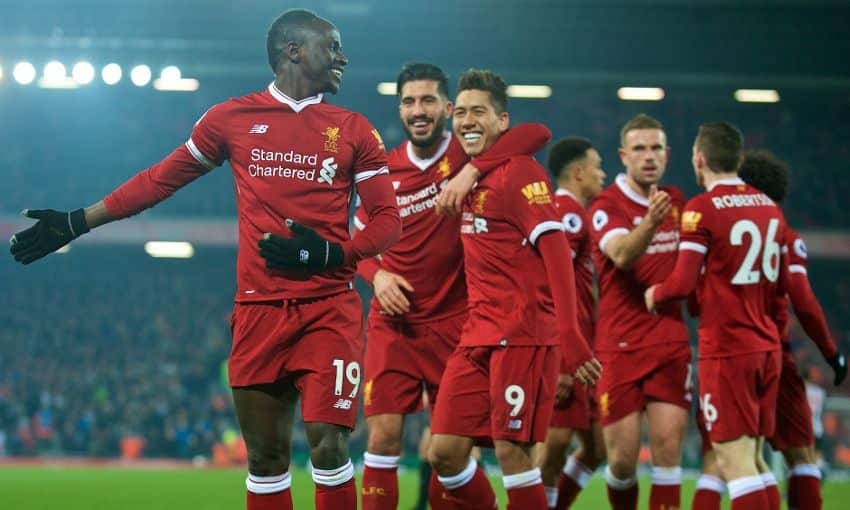 “If anybody here thinks they come here and give the game up, leave their star players at home or whatever they are mistaken.

“It’s Champions League and the whole world is watching. What do you think?”

Liverpool defender Andrew Robertson was, however, a notable absentee in training as the Reds prepared for their clash on Tuesday night.

Robertson has been in excellent form for Klopp since he replaced Alberto Moreno who had been sidelined with injury. However the Scotland international was not pictured with his team-mates as they trained at Melwood.

It appears likely that Moreno to replace Robertson will be one of the changes Klopp will have to make to the starting XI for tomorrow night’s fixture.