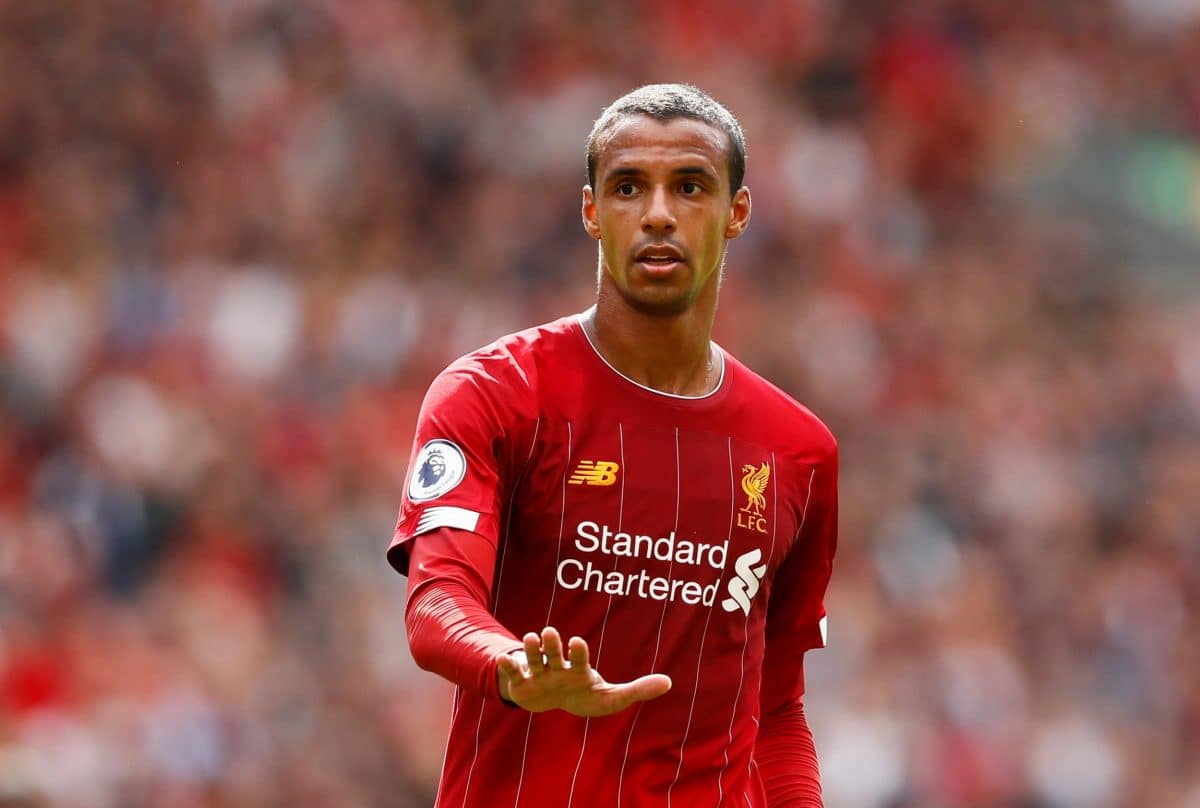 Liverpool FC have confirmed defender Joel Matip has extended his contract at the club for a further five years.

The centre-back has become an integral part of Jurgen Klopp’s side since coming in for the injured Joe Gomez at the turn of the year.

The Cameroonian has been a consistent performer alongside Virgil van Dijk at the heart of the Reds defence and the club have now rewarded him with a long-term deal.

Matip extended his previous deal by signing a one-year extension earlier this year, but he has now committed his long-term future by putting pen to paper on a deal that keeps him at Liverpool until the summer of 2024.

It is believed that Matip will earn around £100,000 a week, a £30,000 increase on his current deal and putting him on par with the likes of Dejan Lovren, Xherdan Shaqiri and Divock Origi. 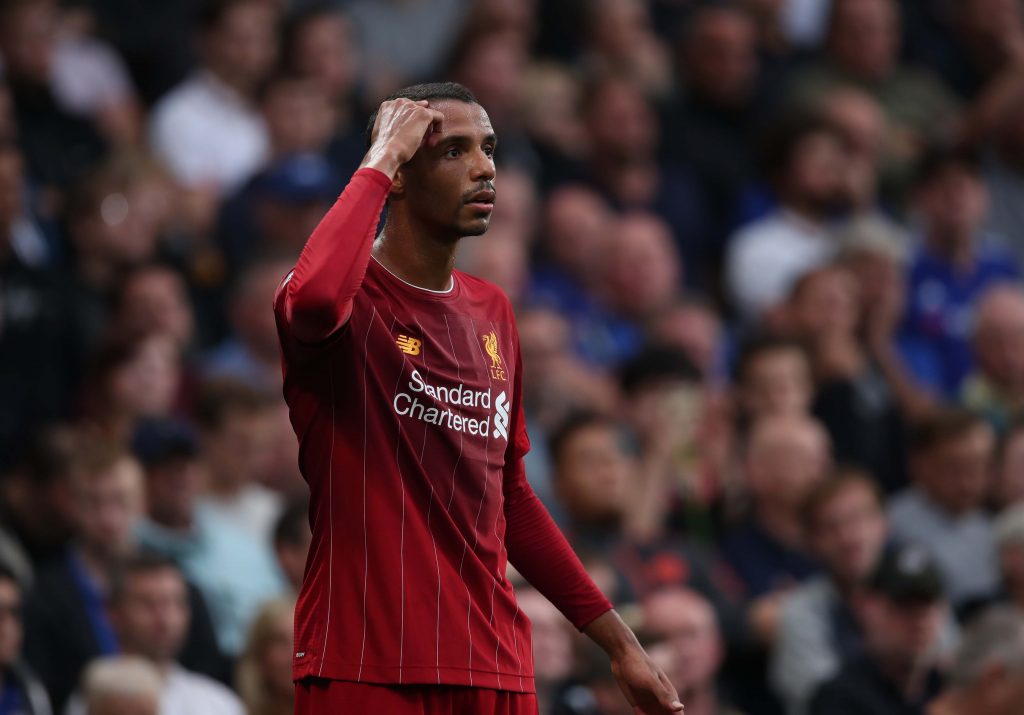 “From outside, you know Liverpool is such a big club – but when you are inside, then you really get a feeling for how big the club is.

“In all the countries, the supporters are everywhere. It’s a massive and big club that I think every player would want to play for.

“We have a young and talented team and I think every one of us is hungry. Now we’ve seen how it is to win something and we want to have that feeling again.

“There are a lot of things still to achieve. You never know how it will end, you just have to work hard and do the best you can do. Then we will see.

“It is an honour to be a part of the club. It makes me happy that people think I’ve done a good job and they want to keep me.”

Matip has been a highly successful signing for Liverpool since making the move from FC Schalke in 2016, joining the Reds on a free transfer.

The 28-year-old was below Gomez and Dejan Lovren in the Reds pecking order at the start of last year, however, his fight and determination to succeed as well as his quality on the pitch has shone through. 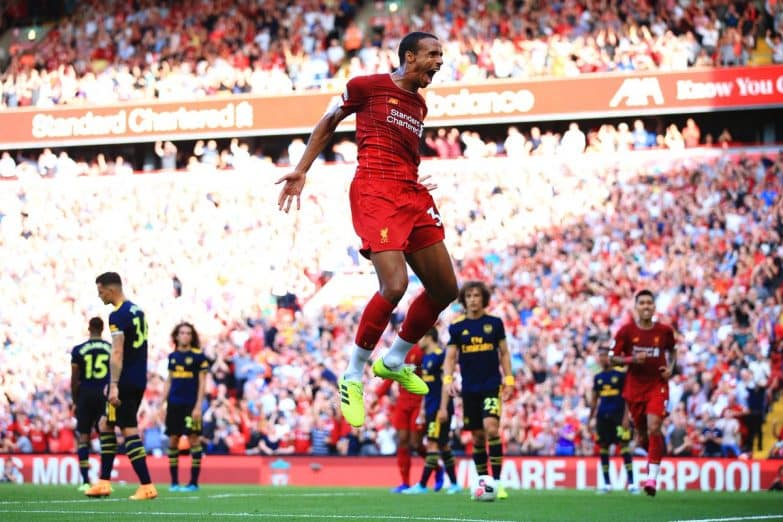 “I am absolutely delighted he has shown his commitment to us by signing this new long-term contract.

“As the team has evolved and become better, so too has Joel.

“Of course, it is not easy for any player coming to the Premier League, let alone coming to a club the size of Liverpool, so maybe in the beginning there were some questions externally about his consistency. But not any more.

“Joel has been operating as a world-class centre-half throughout this year and long may it continue.

“I haven’t seen many in his position performing with the consistency and quality he has been.”