Jürgen Klopp's assessment of every Liverpool player in his squad - Video 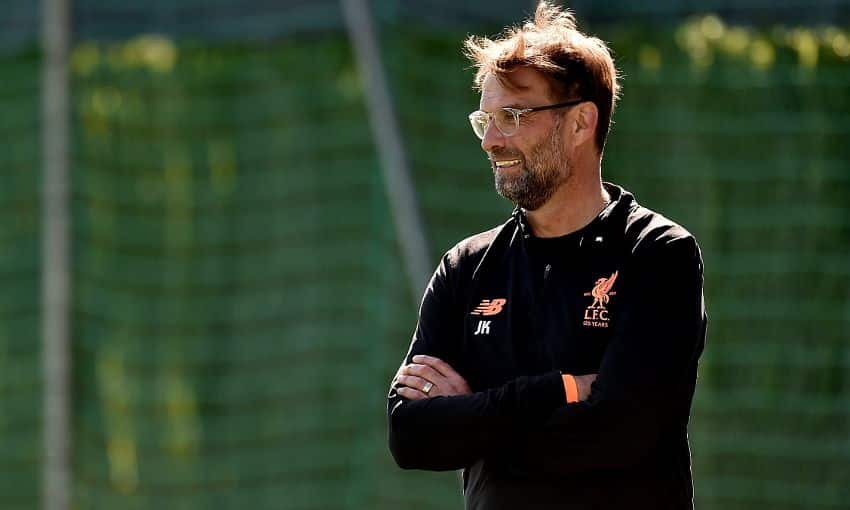 Jurgen Klopp revealed his thoughts on every member of the 24-man squad named for Liverpool's Champions League final against Real Madrid on Saturday.

Klopp, speaking in an extremely insightful video by the club, provided an assessment of every player in his squad.

The manager was in praise of his players, whilst revealing stories on Andy Robertson, who asked him what he needed to do to earn a place in the starting eleven, and then implemented the advice 'like a switch'.

The Liverpool boss was big on praise of many key players, with Sadio Mane, Mohamed Salah and Roberto Firmino the obvious ones following a sensational season.

The manager described Adam Lallana as a 'genius', saying he was the most two-footed player he'd witnessed in football.

One player that will not travel as part of the squad to Kiev is Alex Oxlade-Chamberlain, who's season-ending injury sees him miss out on the European final or this summer's World Cup.

Klopp says the former Arsenal man has the potential to be world-class, but is "already a world-class human being" who is "very funny, very smart."

He explained how Alberto Moreno was the best shooter at the club, and “could play No. 10, the offensive winger, the right wing, the left wing."

Watch Jurgen's thoughts on the rest of his squad below, via the official LFC Youtube channel.