Home » Liverpool FC News » Jurgen Klopp: We know our run is special - but we're in no mood to rest yet

Jurgen Klopp: We know our run is special - but we're in no mood to rest yet 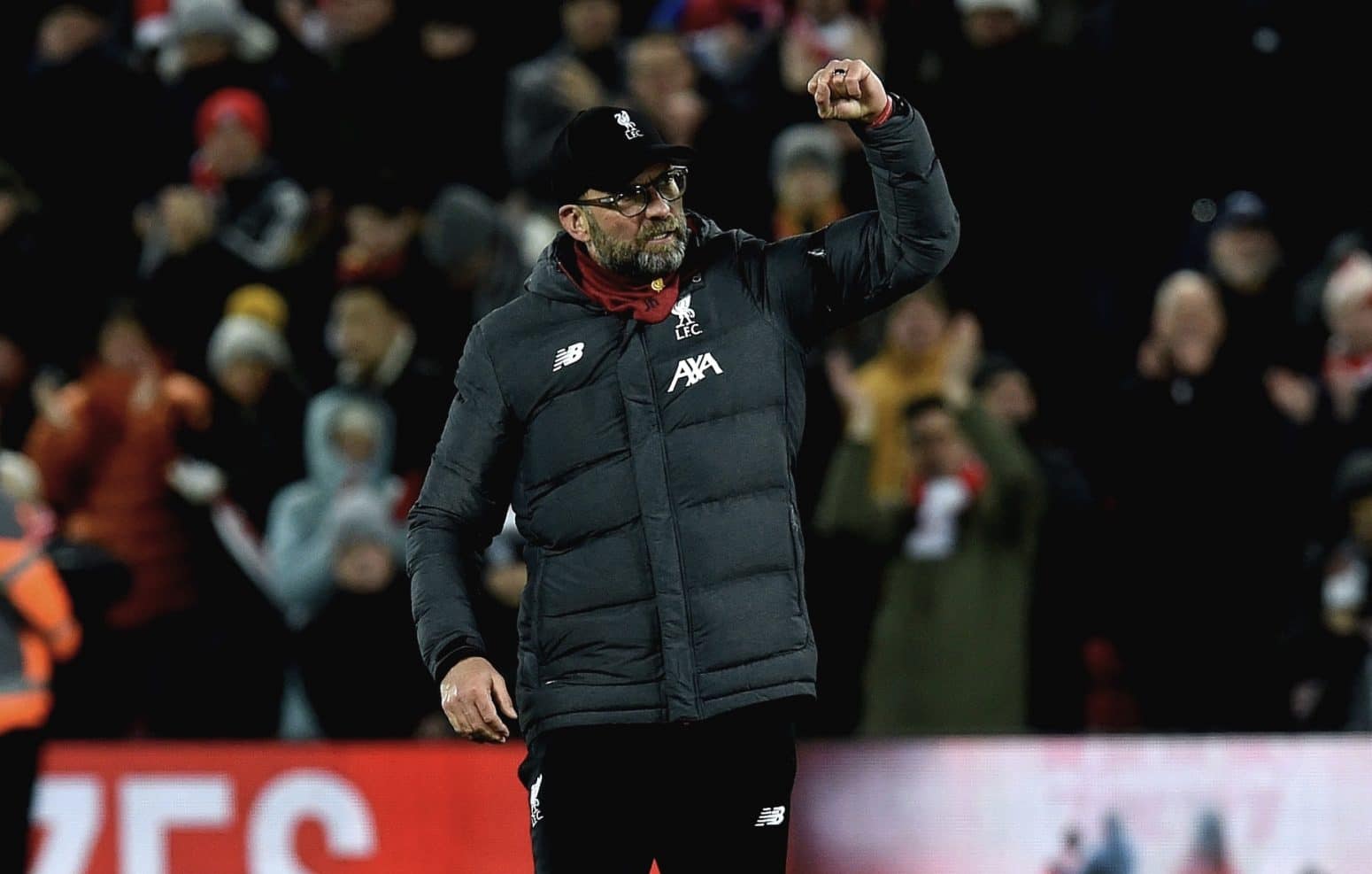 Jurgen Klopp has acknowledged Liverpool's stellar run this season but insists his side remain focused on the task at hand.

The Reds came from behind as they beat West Ham United 3-2 at Anfield on Monday night, with Klopp's side on course to break all sorts of records on their way to the Premier League title this season.

The result saw Liverpool break the record for most consecutive home wins in the league (21), whilst they matched Manchester City's record of 18 consecutive Premier League wins.

Liverpool require just twelve more points to confirm the inevitable, however, Klopp insists his side remain "in the moment" rather than getting too ahead of themselves, with their focus on getting the job done one game at a time.

"A couple of years ago, three or four, maybe in the beginning, I said we want to write our own stories, we want to create our own history," Klopp said.

"Obviously, the boys took really seriously what I said there and that’s all cool – but just not too important in the moment. It’s so special, the numbers are incredible, so difficult.

"Tonight was difficult obviously, so the number of wins you can only have if you win all of these games: the difficult ones, the easy ones – if there ever was one – the brilliant ones and the rougher, more grumpy ones. In the end, that’s what counts.

"We all know it’s very special, but in the moment we are really just in the situation and want to recover and prepare for the next one. The next opponent is really waiting and wants to fight us, the whole stadium at Watford will go for us, that’s completely normal. 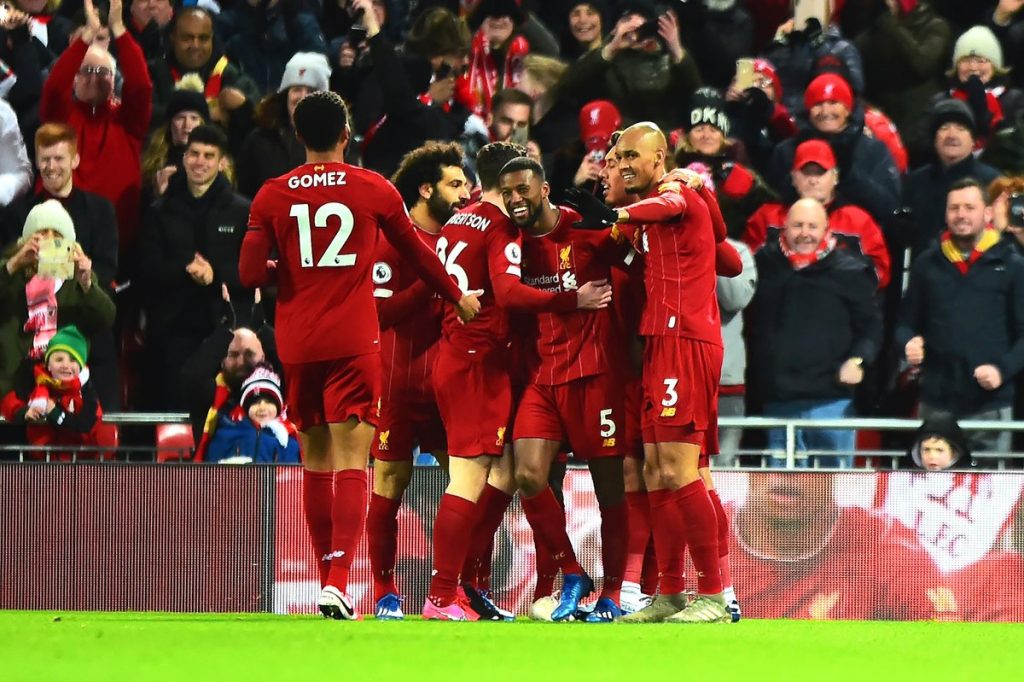 "There will be a special atmosphere and we have to be 100 per cent ready. I saw the boys tonight, they are ready to fight and as long as we are really ready to fight, nobody should worry, but we still have a lot of work to do."

He continued: "The next three [points] are always the hardest – it was always like this and we’ve never seen it differently. It would be really strange if we would now say these next 12 points are so difficult… they are difficult, you saw it tonight.

"I saw their game against United, they could have scored the first one [with] Troy Deeney and then they had really good moments. They played really well here and they will fight for everything because now in this moment everybody is fighting for everything. 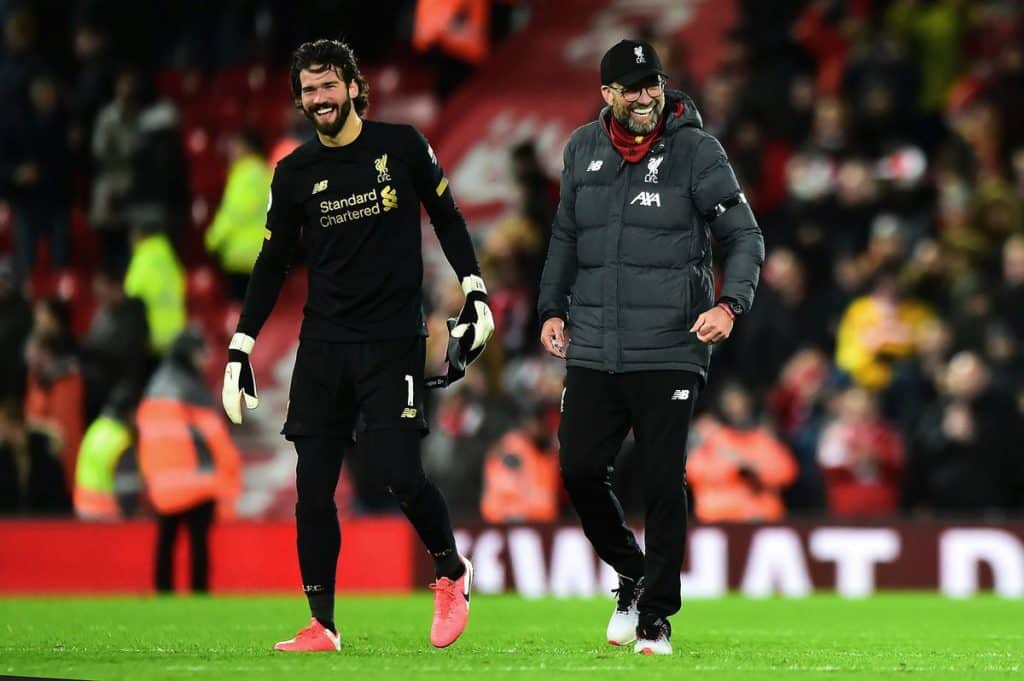 "Could I have wished for a better position to go into these last 11 games? No, I would never have thought it was possible, but each one of them is really difficult and we respect that a lot.

"We don’t expect one easy game, nobody wants to go through easily, we just have to be ready for work and for the hardest work.

"We were that tonight as a unit, together with the crowd again and I really love that fact, I couldn’t appreciate it more, it’s really special."

Liverpool make the trip to Vicarage Road on Saturday, with the Reds huge favourites to set the new record for most consecutive wins in the Premier League.