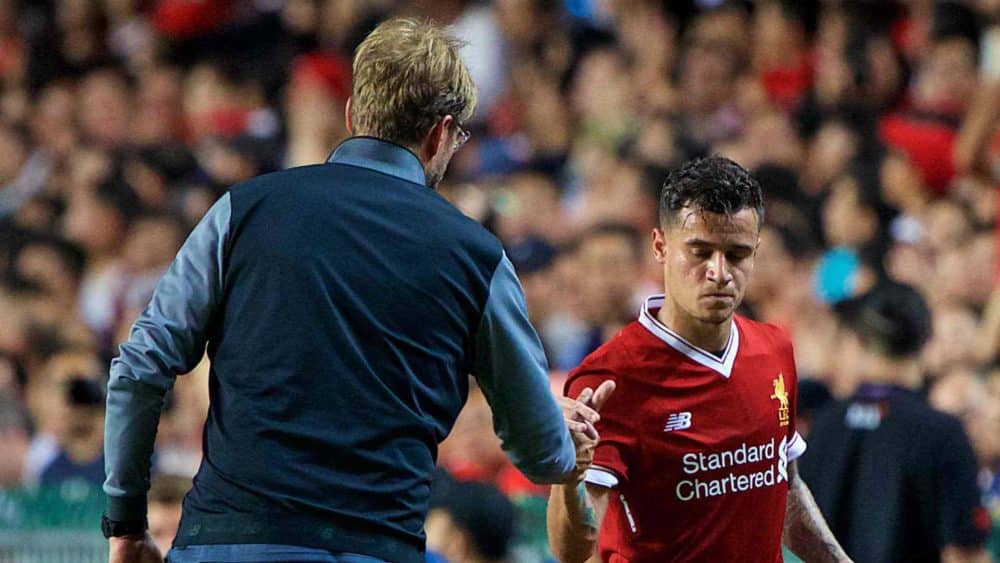 The Brazilian made a move to Barcelona in January, for a club-record fee of £142million. However, the Spanish giants had made their interest in the midfielder clear months before, during the summer transfer window.

Coutinho, once made aware of the La Liga side’s initial admiration of him, desperately attempted to make his ‘dream’ move to Barcelona a reality.

The 25-year-old handed in a transfer request on the day before Liverpool’s first Premier League fixture away to Watford, hours after the club released a statement saying the former Inter Milan player would not be sold in the summer.

Liverpool were unwilling to let go of their talismanic midfielder, refusing to give in to Barcelona’s demands or tactics, meaning Coutinho was forced in to staying at Anfield for a further four months.

However, it appears the unequivocal statement by the club didn’t deter Coutinho to escalate matters in the summer. 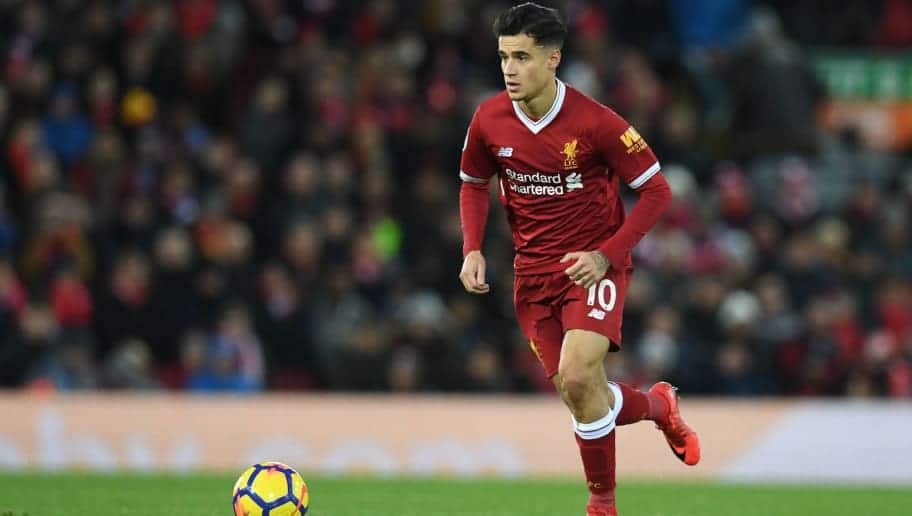 In an interesting long piece about the Reds’ campaign that is well worth a read, Joe.co.uk’s Melissa Reddy claims Coutinho met with senior players and appealed to them to change the club’s decision, infuriating Klopp.

“One August afternoon, a desperate Coutinho approached the senior players’ committee and pencilled in a talk in one of the meeting rooms on Melwood’s ground tier,” Reddy writes.

“He appealed to them to change the club’s mind, and while he knew the squad wanted him to stay, he also figured fellow professionals would recognise why he felt this was a ‘dream step’ that was critical to take.

“For all the chicanery that occurred during the summer window, it was the folding of his teammates into the fuss that most annoyed Klopp. 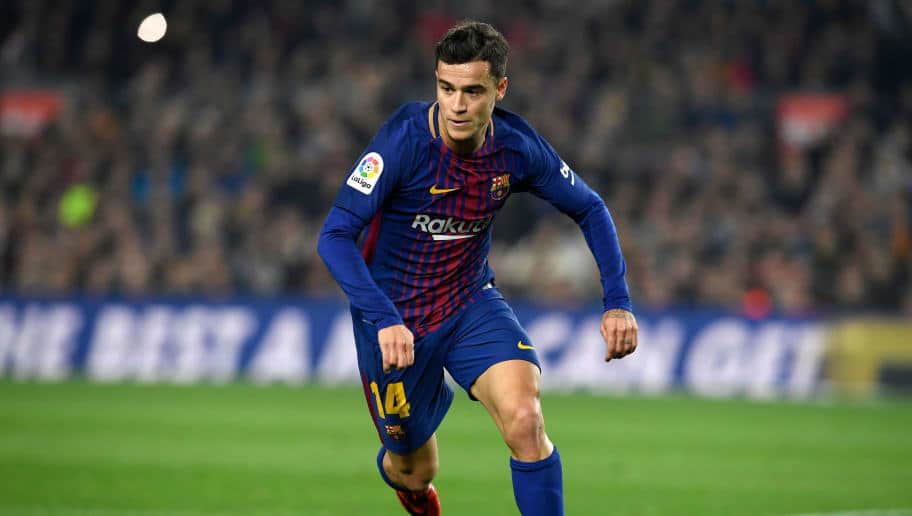 “So when the deal was done and Coutinho was off, the manager rounded up the full group in the dressing room at the training complex and delivered an incisive address.

“The message was that they’d lost a great player and a friend, but it was no more than that. He told them to not give anyone on the outside a chance to say that Phil going has affected their season.”

A large section of Reds supporters were left bemused when Liverpool chose not to replace Coutinho in January. However, the squad have emphatically answered Klopp’s message, reaching the Champions League final without a player most regarded as being key to the Reds’ success this season.

The German’s side also sealed their place in the top four of the Premier League with a 4-0 win over Brighton and Hove Albion on the final day of the season, securing Champions League football for the second consecutive season.

Klopp and his scouting team will now go about deciding how to spend the money received from Coutinho’s departure four months ago, with a number of options linked, including Nabil Fekir and Christian Pulisic.