Liverpool manager Jurgen Klopp was left annoyed after questions regarding his side's focus following their 4-0 defeat to Manchester City.

Liverpool succumbed to just their second defeat in the Premier League this season against last year's champions Man City at the Etihad, with the Reds looking sloppy in defence and wasteful upfront.

Some had questioned how Liverpool would approach the first of their final seven games having wrapped up the title a week ago.

The Reds had their night of celebration but focus since then has remained on finishing the season in the same relentless manner to which supporters have grown accustomed.

But Klopp was forced to defend his side's attitude after the defeat on Thursday, with Sky Sports' Geoff Shreeves pushing the idea Liverpool's title-winning side were not focused enough.

"I saw a brilliant attitude, I saw boys who were fighting with all their effort," Klopp said.

"We didn't behave like somebody who became champions a week ago. So like, it's not important. It's all good. We lacked fluidity, and that's for sure, and in some situations - 50/50 situations - they were quicker than us in mind.

"And that's what they used, and then the pitch becomes big immediately. So first goal we leave Joe [Gomez], what felt like five minutes alone in a challenge with [Raheem] Sterling and then there must be a second player. 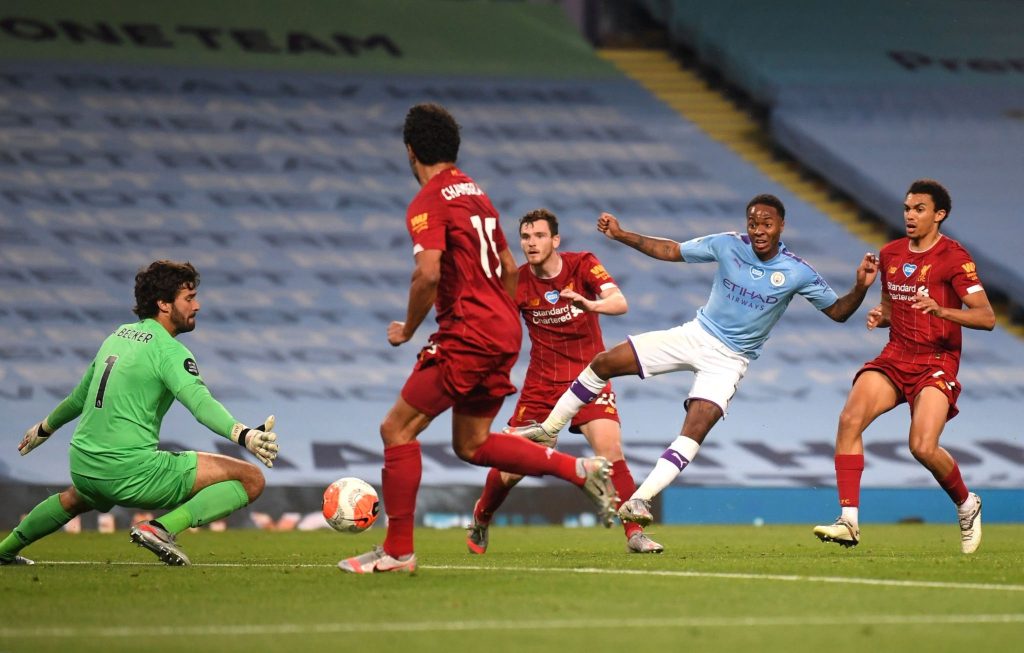 "I think before the second goal we lose the ball, or the third goal it could have been, which makes no sense, but can happen against City and then you have massive problems.

"They used their chances - not all, but a lot - and we didn't. So if City was 100 per cent deserving of course today, but a 5-3 or something like that would have been possible as well.

When asked whether his side had good opportunities, Klopp replied: "You ask me? Why do you ask me if we had decent chances?

"We had moments, but you watch a game completely calm. Why do you ask me if we had decent chances? This makes no sense this question.

"We had decent chances, so ask me about them. So we had chances. Sadio Mane was in the box. We didn't use them, that's true.

"Maybe we weren't clear enough in moments, but we had moments where we could have scored, but we didn't.

"There's the situation with Ederson; it was a good moment for us, the goalie comes out and takes full risk and is lucky in the situation.

"So maybe these kind of things we had them, but for sure not exactly as often enough. And, always in football, if you don't score then [you'll be punished]. 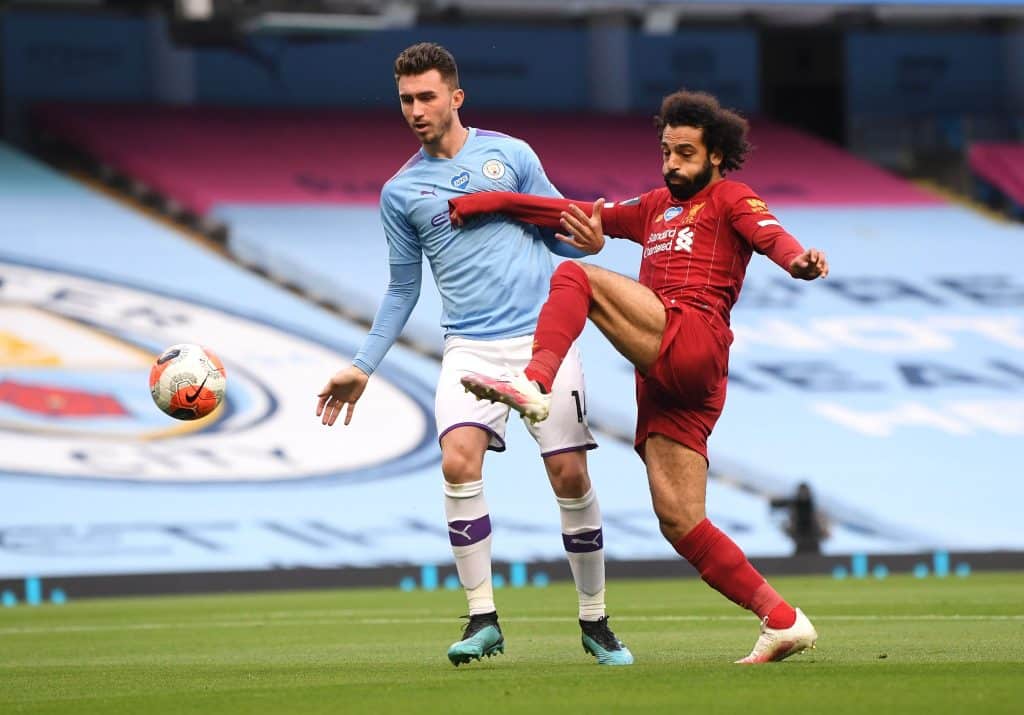 "It's difficult to mention chances obviously, because everyone forgets them immediately, even I forget them obviously, but that's the situation.

"But it's all OK; it's not nice. It's not the result we wanted. I wanted to see the right attitude, and I saw that, and that's fine. And the result we have to take."

When pressed again on his side's application, Klopp was left annoyed with Shreeves' apparent desire "to lead this story in the direction that we weren't here with our focus."

He said: "If you want to lead this story in the direction that we weren't here with our focus on that game, then do it. You have asked the second time about attitude.

"I liked my team... I said that and I thought it was clear. And you go again with that. I think we proved the point that City are an unbelievable team.

"So, isn't it nice that in this league another team can be champions even when City is around and plays this kind of football, that's a surprise as well."

Watch Klopp's interview at the full-time whistle above.