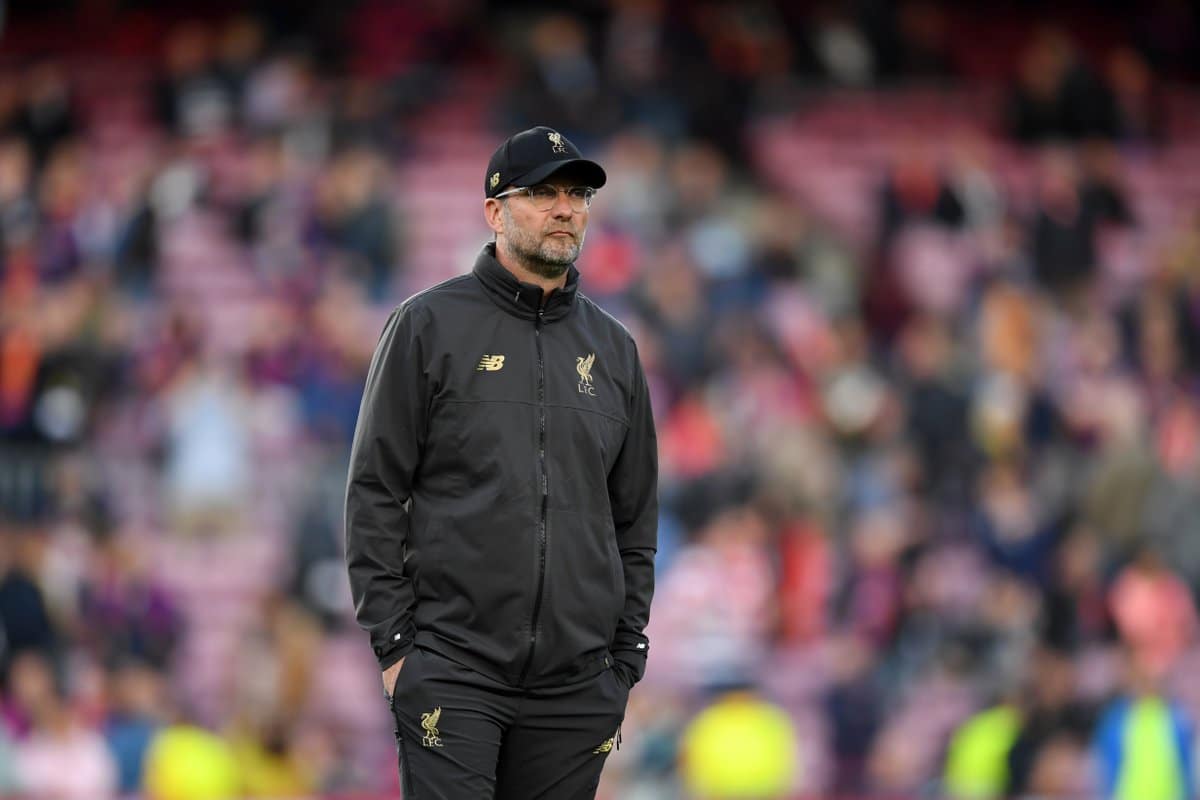 Liverpool manager Jurgen Klopp admits failing to score an away goal at Camp Nou makes their semi-final deficit against Barcelona harder to overturn.

The Reds had their fair share of chances but went a goal down mid-way through the first-half via Luis Suarez's deft finish from a Jordi Alba assist.

Liverpool dominated much of the proceedings in the second-half as they looked for a leveller and an elusive away goal, however it was the home side that doubled their advantage instead.

The ball fell at the feet of Lionel Messi after Luis Suarez's shot ricocheted off the crossbar and the Argentine made no mistake with an easy tap-in.

Messi then converted a 25-yard free-kick with a sensational strike into the top left corner, agonisingly beating Alisson, whose fingertips were millimetres away.

Klopp insists he was proud of his side despite their defeat, however the lack of an away goal makes the second-leg a much trickier proposition.

"The Champions League is now like this: if you lose away it’s not a massive problem, it can happen, as long as you score a goal," Klopp said.

"That’s the problem tonight, we didn’t score that goal, so that makes our life now not easy, to be honest.

"But from my point of view my boys gained a lot of respect again for the way they played, how they developed. 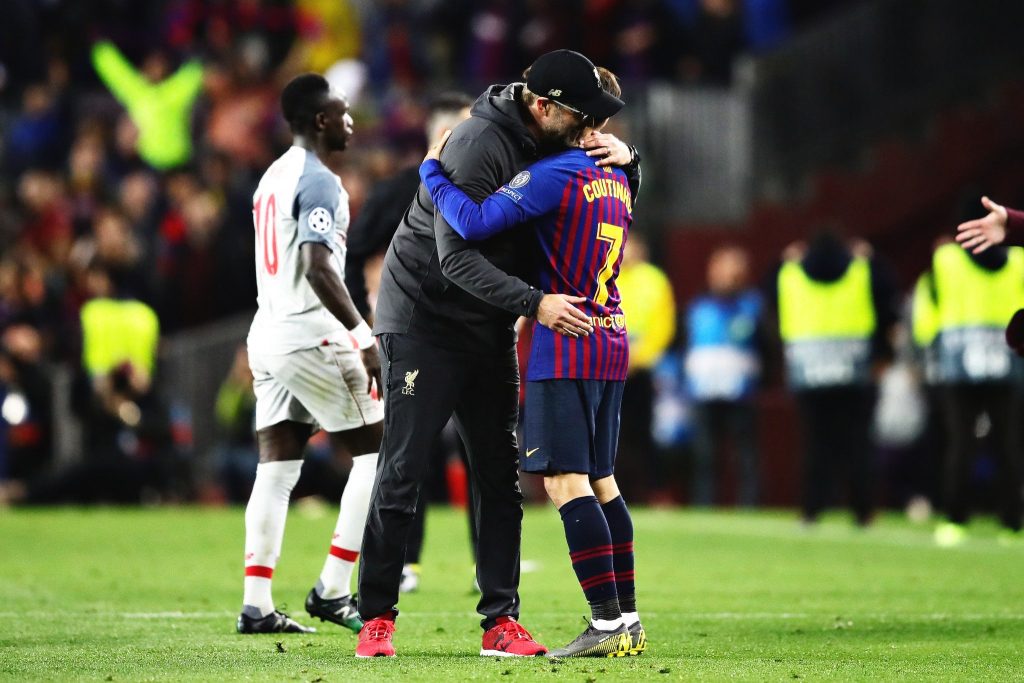 "I had so much fun, really, in that game but at the end we lost it and that’s now not really funny. But I’m long enough in the business that I had to learn to accept things like this and I do that obviously. That’s it."

Klopp has never lost a knockout round in Europe as Liverpool manager, however his side have a mammoth task ahead of them next Tuesday.

When asked whether his side can battle back in the tie, Klopp told reporters: "Because it’s football, yes, but before this game we had a bigger chance, let me say it like this.

"It is difficult, what can I say? It is Barcelona and if they can play for counter-attacks that doesn’t help us a lot. It is difficult to avoid, but because it is football we should still try.

"It didn’t make our life easier and it is not the night for being really mouthy and saying things like ‘It is half-time… score an early goal…’ and all that stuff.

"It will be another really difficult game."