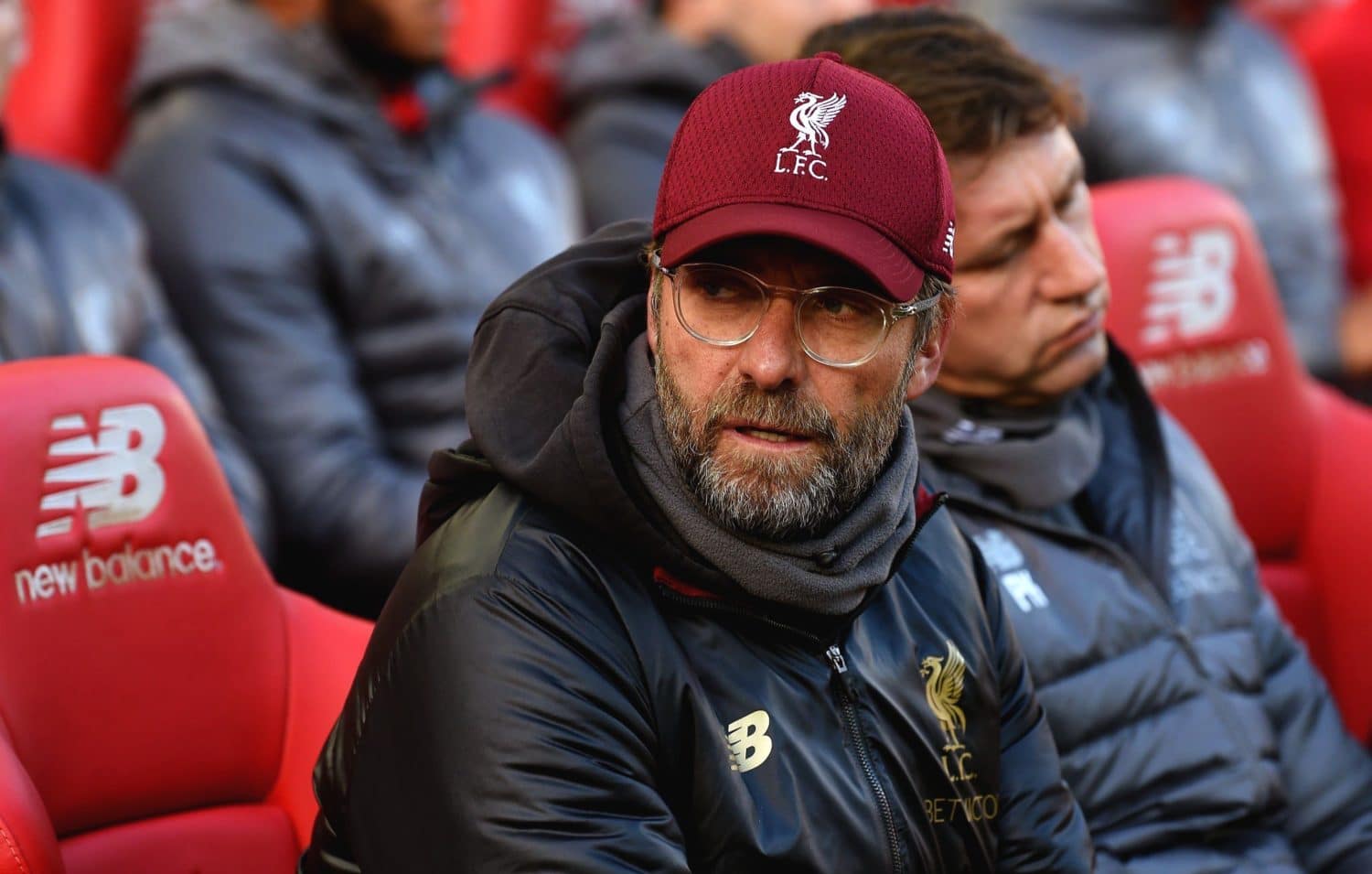 Jurgen Klopp revealed his preferences in an interview on German television, including his thoughts on Pep Guardiola and José Mourinho.

The Liverpool boss appeared on Sky Sport Germany during the international break as he was questioned in a light-hearted game of 'this or that'.

Klopp firstly revealed he would prefer to win the Premier League with Liverpool, before giving a simple explanation as to why.

"Because Liverpool didn't do it yet," he said.

"But for me personally, it wouldn't make such a difference. I would like to have both. That would be my favourite option." 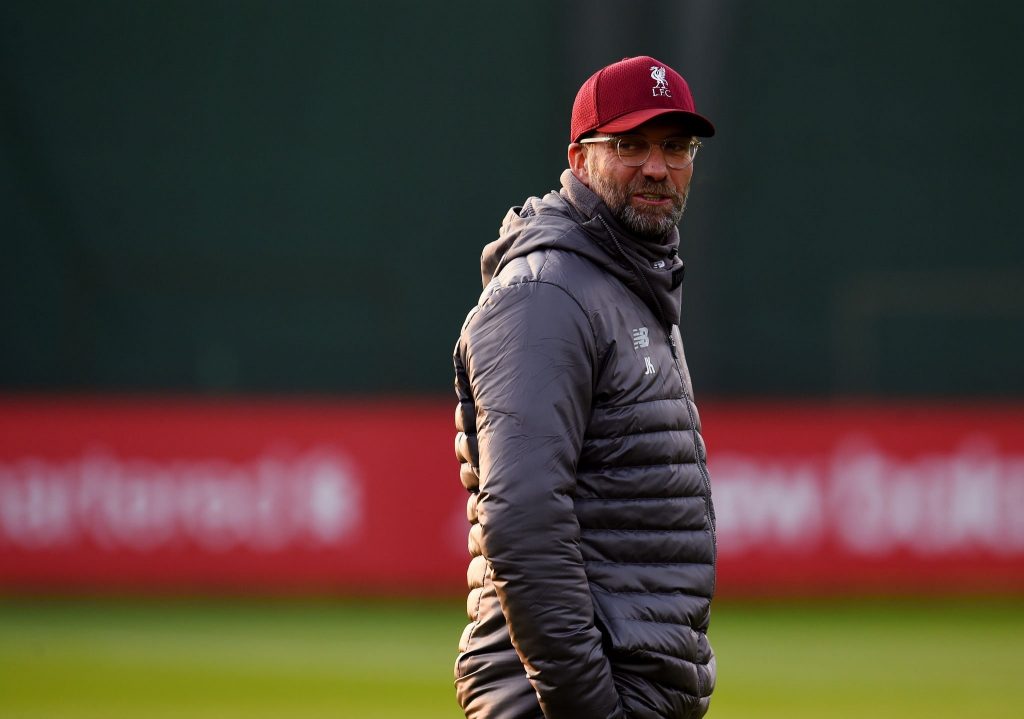 When confronted with the question of which he prefers and why, Klopp took a few moments to think before revealing his thoughts.

"In Liverpool. 100% of the people in the stadium are singing," he said.

"I think it's more emotional. I'm not sure which is louder but both are nice and very impressive. 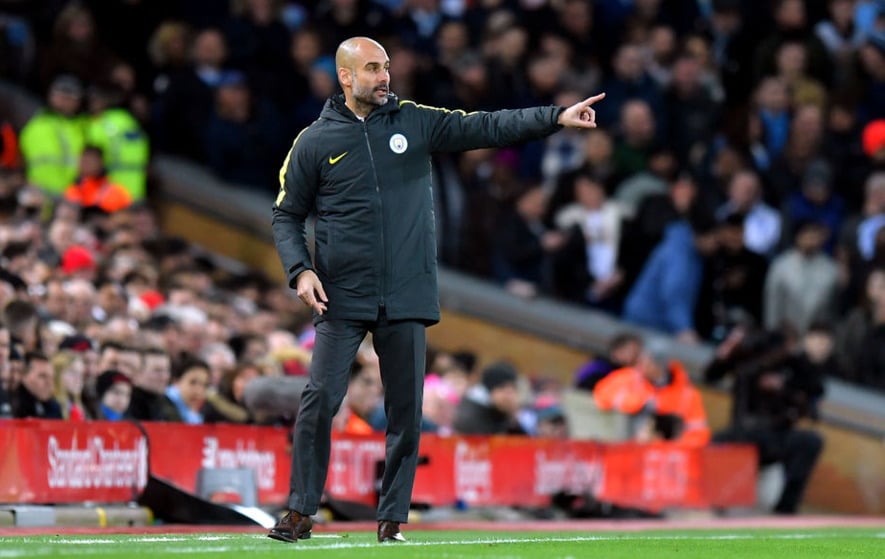 Pep Guardiola during Liverpool's 4-3 win at Anfield in January in the Premier League / Image: PA

He was quick to answer: "Pep Guardiola. It's not about just better. I think Pep is the best coach in the world.

"So you could have asked about any other name. It's not about the comparison with José. Pep is doing quite alright!"

He also revealed that he prefers the Premier League over the German Bundesliga currently but "follows the Bundesliga very closely."

He then went on to reveal his preference of Lionel Messi over Cristiano Ronaldo, before answering a few light-hearted questions including whether he likes wearing 'ugly sweaters' or nice shirts at Christmas.

"I wouldn't say 'ugly' and instead 'funny' Christmas sweaters - then it's okay," he said.

"Ugly is always about taste. To be honest, I like the sweaters. We made very funny photos with them before."