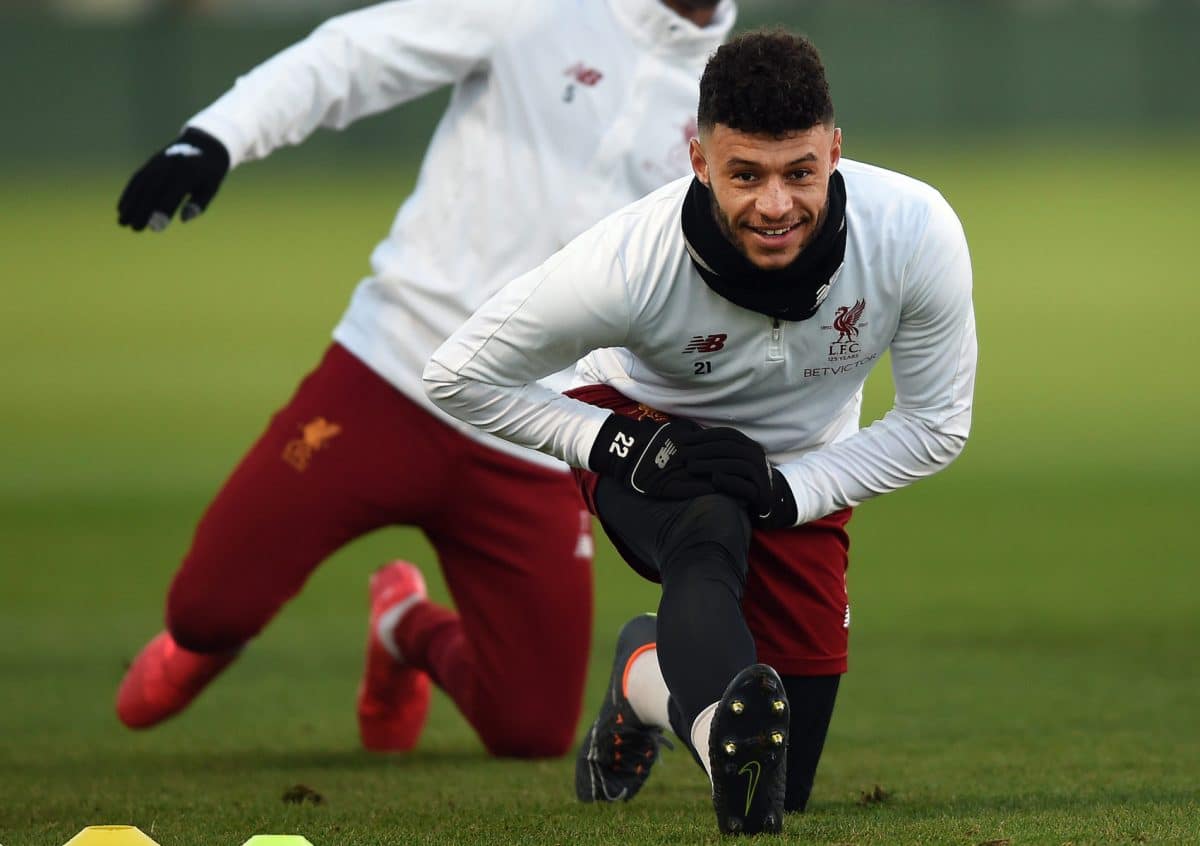 Jurgen Klopp admits he was wrong to be so emphatic about Alex Oxlade-Chamberlain's recovery, insisting he will keep him "in the shadow".

The Liverpool boss is usually coy about injuries to his players and how long they may be out of action for, however he was surprisingly positive about Oxlade-Chamberlain’s comeback earlier this year.

Klopp offered an encouraging prognosis on the midfielder's return, insisting: “It looks completely without problems at the moment. I think we will see him this season.”

However, he picked up a hamstring injury in his first game back with the U23 against Derby, delaying his return to the first-team fold.

Reflecting on this, Klopp said he should have taken a more cautious approach when talking to the media. 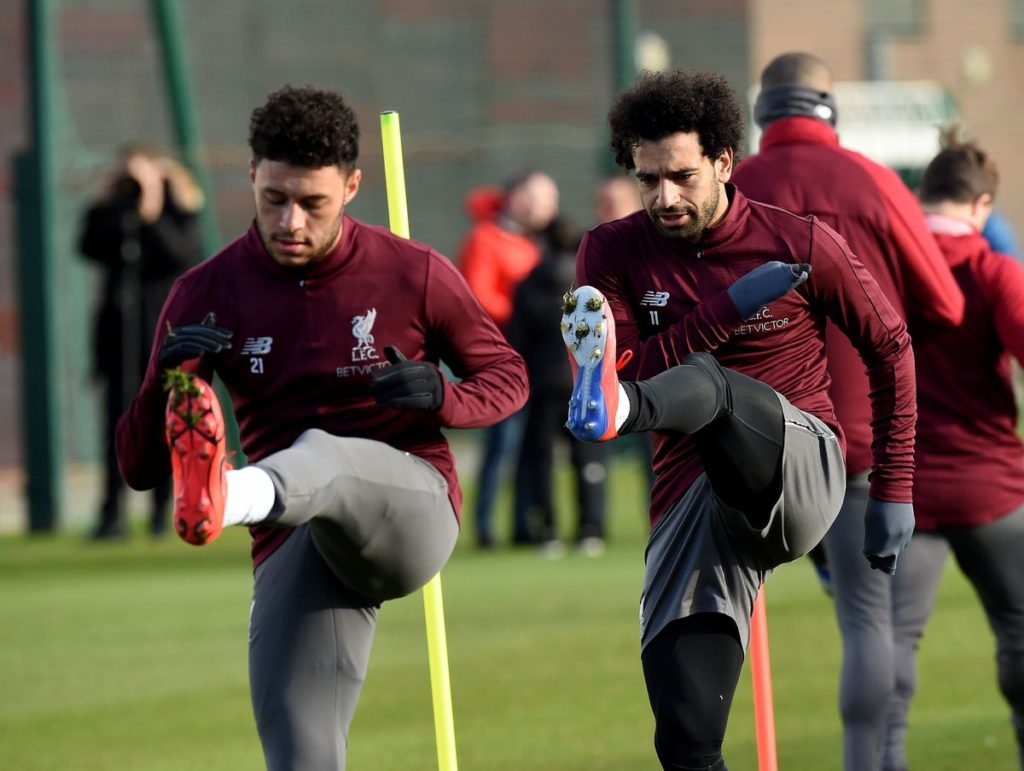 “I think one of the biggest mistakes I made was being so [publicly] excited about having Ox back,” he said.

“The spotlight was on the U23s game at Derby, it was pretty rare. I’m pretty sure Ox felt a little bit [before], so everyone was looking at it.

“Now we keep him a little bit in the shadow. He’s in a good moment, [he’ll] train and when he’s properly ready to be back I’ll inform you.

“But until then, I won’t speak about Ox!”

The U23s are not in action for another week so Oxlade-Chamberlain is likely to continue work behind the scenes to get up to full fitness.

Oxlade-Chamberlain has been out injured since he ruptured knee ligaments against Roma in the first leg of the Reds' Champions League semi-final last April.

Whilst the 25-year-old's inclusion this season should be considered a bonus, Klopp has offered an optimistic update on the rest of his squad ahead of Liverpool's game with Tottenham on Sunday.

“It’s the first time that pretty much everyone came back healthy,” he said. 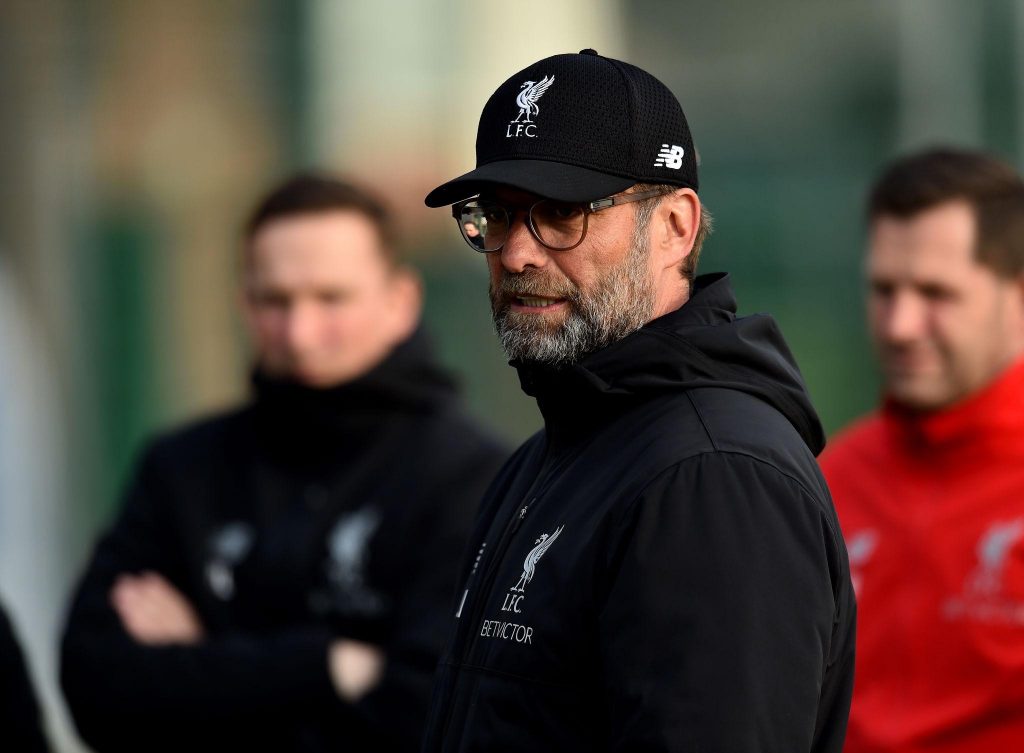 “Since yesterday we’ve had them all together, the Brazilians came a bit later and Bobby [Firmino] and Alisson did a bit less yesterday.

“It was still a good session, and today another session, tomorrow another session. I don’t think Tottenham have had more, so that’s the situation now. Let’s play the game.”