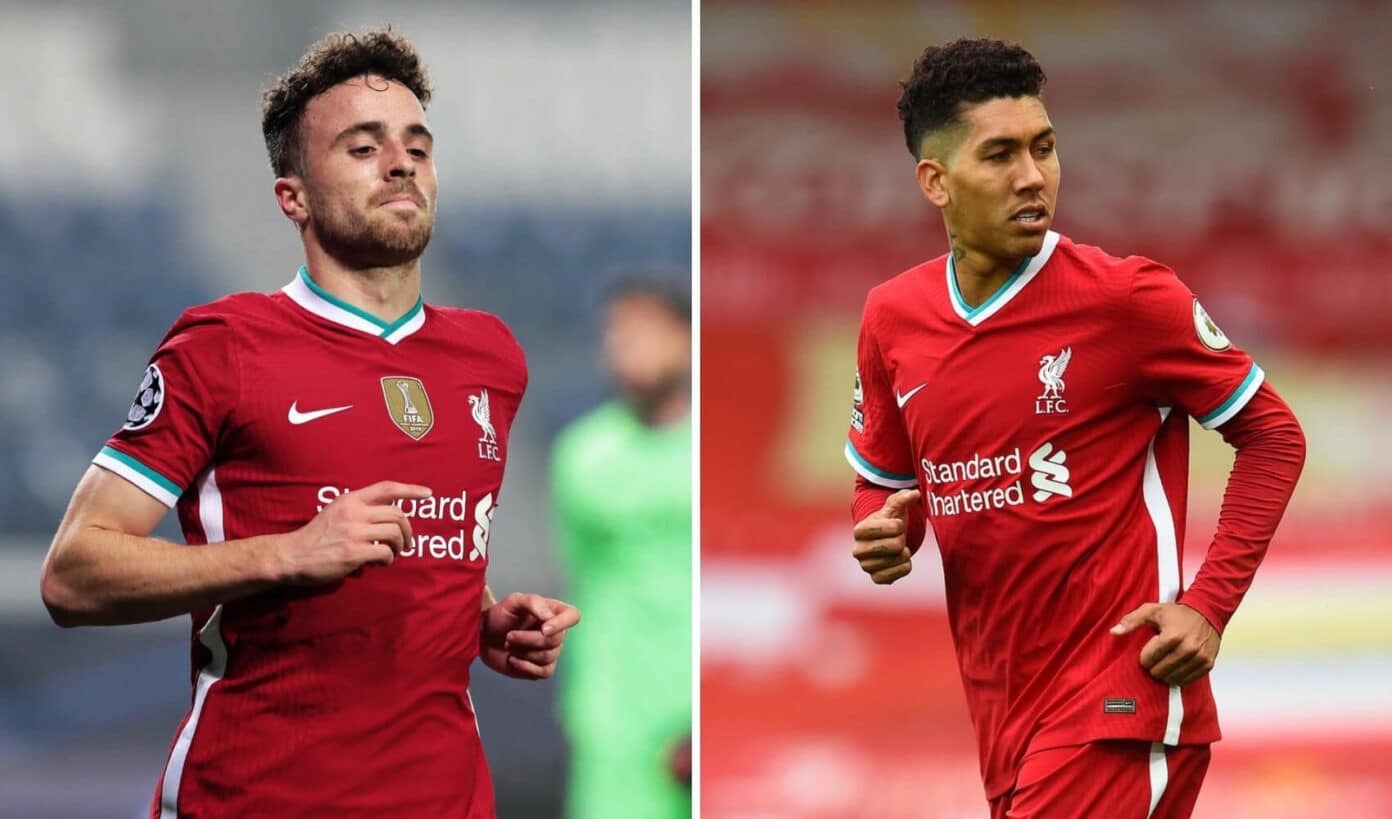 Jurgen Klopp praised hat-trick hero Diogo Jota but insisted there is nothing to be made of Roberto Firmino starting as a substitute against Atalanta.

Liverpool beat Atalanta 5-0 on Tuesday night as Jota netted a hat-trick to keep his remarkable goalscoring record going, with Sadio Mane and Mohamed Salah also striking for the Reds.

Having come on as a substitute to score the Reds' winner against West Ham at the weekend, Jota replaced Firmino in attack as he picked up where he left off.

The 23-year-old was unplayable at times and gave Liverpool a new dimension in attack, which poses the question of who starts against Manchester City at the Etihad this weekend.

While Jota is currently in a rich vein of form, Firmino has been less effective over the past year, despite still being an integral clog of Liverpool's machine.

Jota undoubtedly deserves a start against Pep Guardiola's side, but Klopp was unwilling to draw into any debate or comparisons between the two players.

Asked whether Jota's performances give him a selection headache, Klopp said: "Good performances never give me a headache.

"For tonight that was the decision [Jota for Firmino], it was clear it makes sense for tonight.

"First of all, to use the good shape Diogo is in - and because of the way Atalanta plays and defends, it made sense that the skillset of Diogo helps. 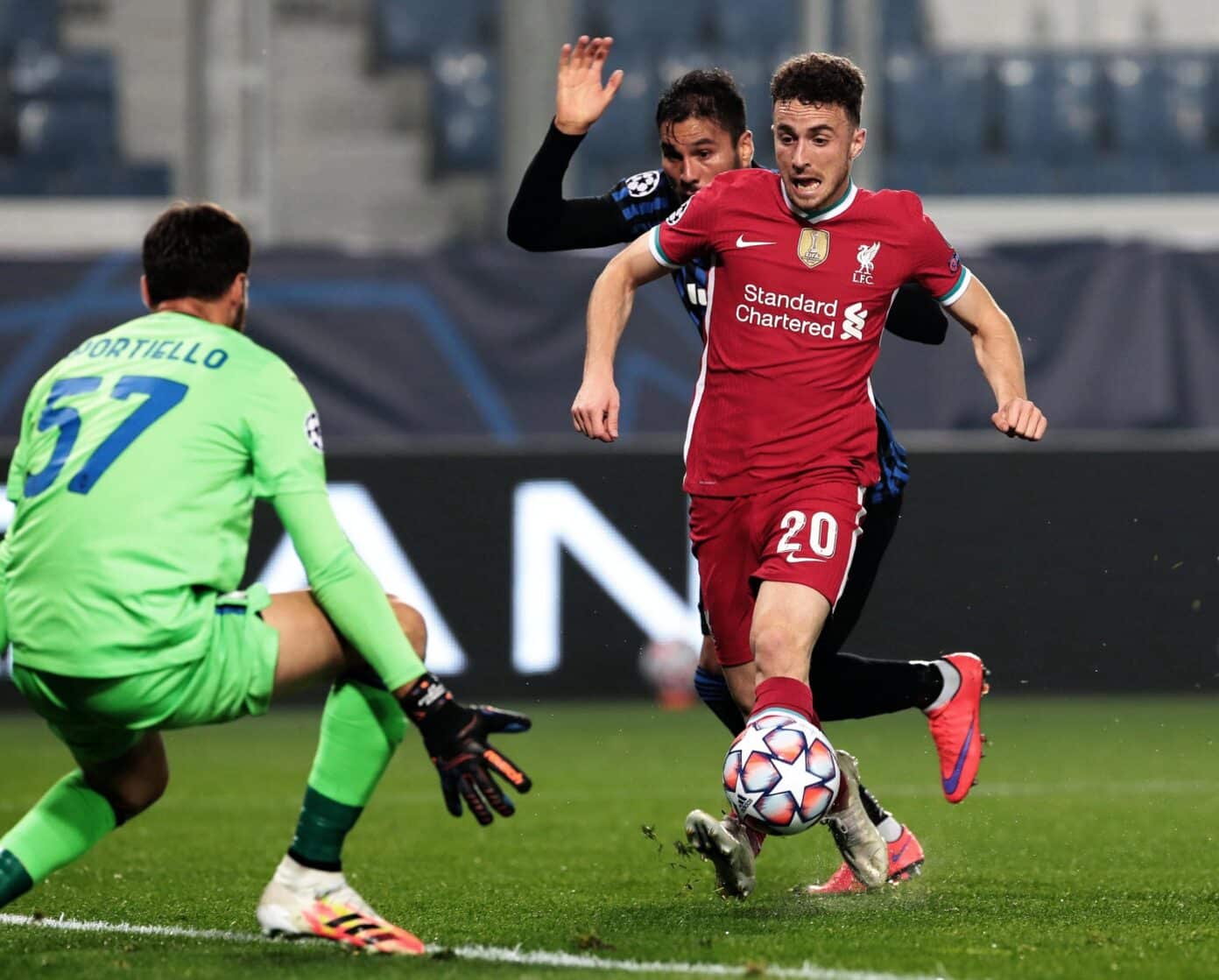 "But the world is sometimes a really bad place that at the moment when somebody is shining, we speak immediately about another player who played for us, it feels like, 500 games in a row.

"We would not even be in the Champions League if Bobby Firmino was not with us. And immediately I have to explain why he is not in the team. He will be in the team.

"For a lot of people in the world, if you would ask them: ‘What makes Liverpool some days special?’ I would say the way Bobby Firmino is playing because on a good day, he is not to defend.

"For us, it’s important that we have more than 11 and tonight Diogo used his shape in an incredible way and played a super, super game.

"But that says nothing about Bobby and has nothing to do with me causing headaches. I’m more than happy that the boys played like they played tonight."

We took the question to supporters on social media, with the large majority of supporters wanting Jota to start over Firmino at the weekend.

🔴 Who starts against Man City on Sunday? #LFC

It would have been unimaginable in past years to drop Firmino for a fixture as big as Man City away, but Jota's arrival gives Klopp the option to rotate based on form and injury unlike before.

While Firmino unquestionably has a lot to offer the Reds, Jota may be better placed to take the game by the scruff of its neck against City.