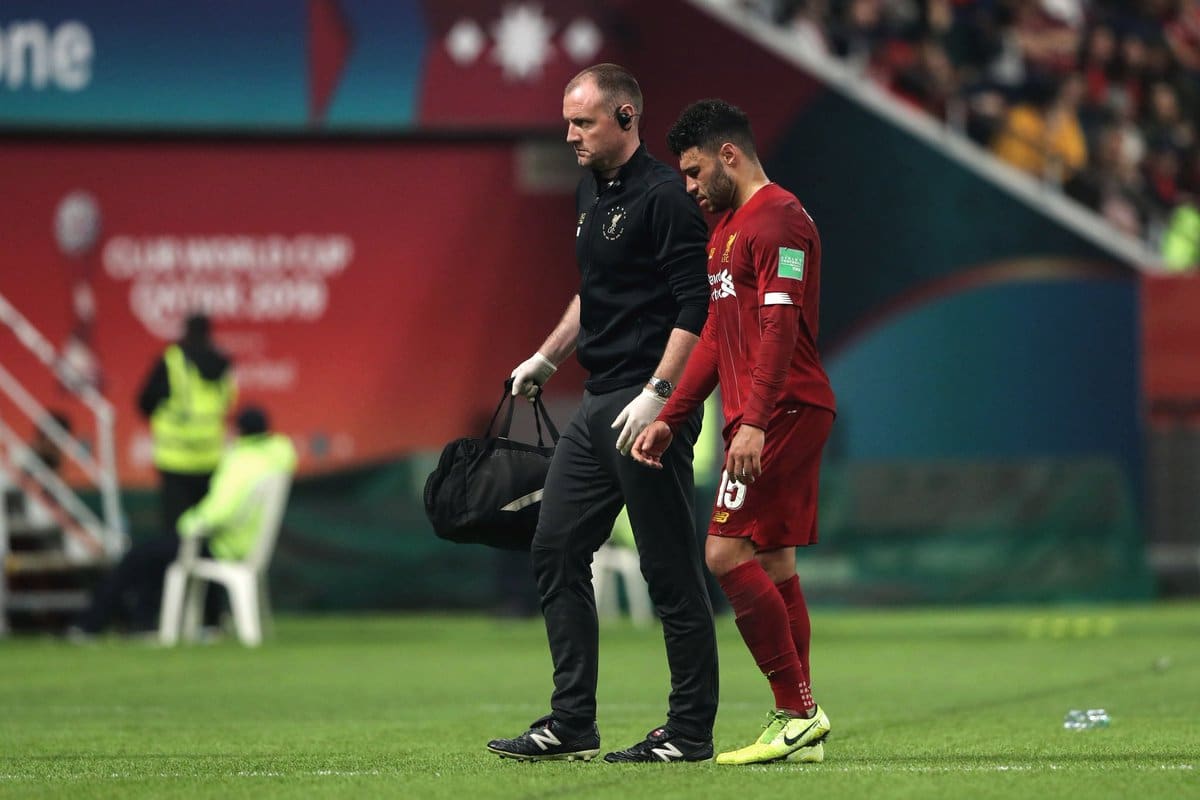 Liverpool were dealt a big blow during their Club World Cup final win over Flamengo as Alex Oxlade-Chamberlain sustained a worrying ankle injury.

The 26-year-old kept his place from the semi-final against Monterrey as he started alongside Naby Keita and Jordan Henderson in midfield.

The midfielder found it hard to influence the game before he sustained an ankle injury midway through the second half.

Oxlade-Chamberlain fell to the ground after an awkward landing and was in visible agony as he clutched his right leg, eventually hobbling off the pitch in a worrying sign for all in red. 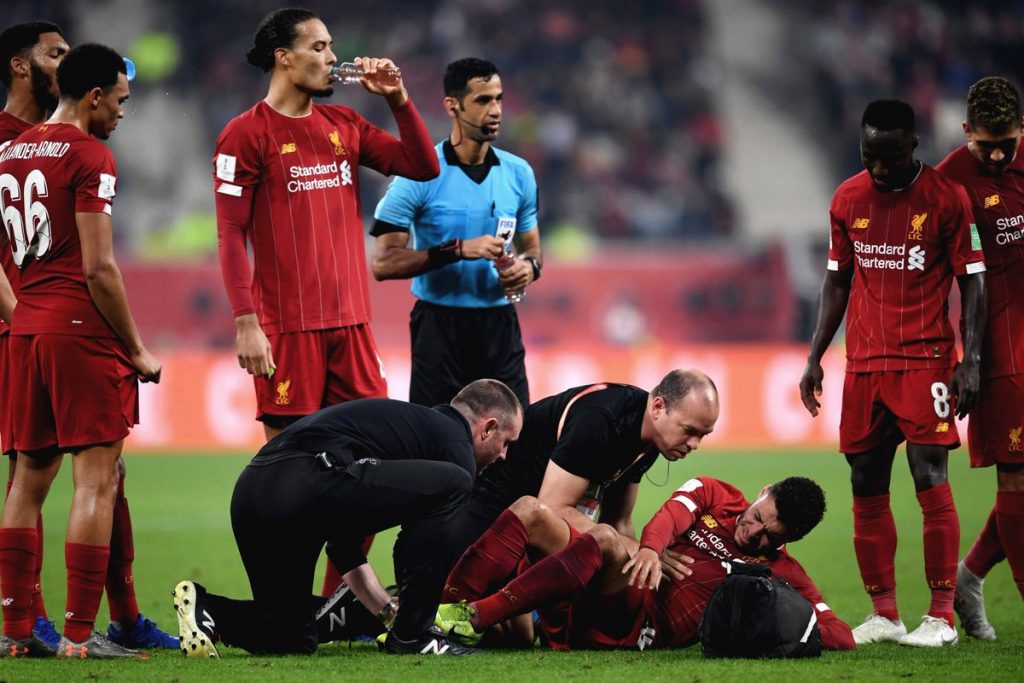 He was seen on crutches and with a protective boot around his ankle after the game, much like Fabinho who suffered a similar injury last month.

Speaking after the game, Klopp said: "Hopefully it is not too serious. Even he was smiling at the end which helped us all.

"When he’s landing, he gets a kick. He feels OK, so we will see.

"It is of course not perfect, but we will have to see if it is a ligament stretched only or ruptured, partially or not."

The hope will be that it is just a minor muscle tweak rather than anything more sinister, with the England international having already suffered his fair share of injuries during his career.

The full extent of Oxlade-Chamberlain’s injury is expected to be known late on Sunday evening, with the squad returning to Melwood earlier in the day.