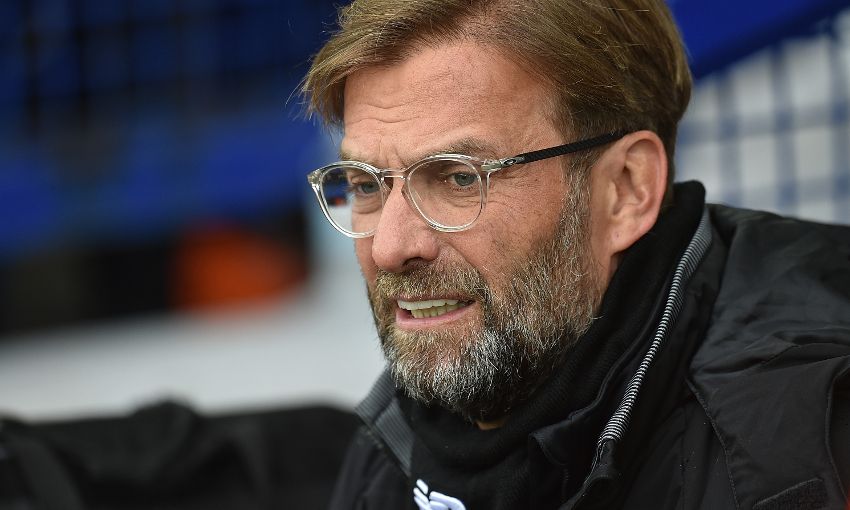 Jurgen Klopp made clear the importance of this Sunday's trip to Chelsea as he told reporters at his press conference that his Reds side must keep their focus.

Liverpool travel to the capital this weekend needing just a point to virtually guarantee fourth in the Premier League table.

Should the Reds turn out victors on Sunday, they would ensure qualification for next season’s Champions League.

The Reds face Real Madrid in the final of Europe's top competition in Kiev on May 26 and could also qualify should they go on to lift the trophy against an experienced Real side.

However, Klopp says he is only thinking about the league as he says his squad must "finish the job" and wrap up Champions League qualification.

“I’ve said it a few times and I’ll say it again. We have two semi-finals again, against Chelsea and Brighton, very important—no chance to think about anything else," he said.

“Then after these two games we have two weeks to prepare for the other game. They’re both exactly the same importance, absolutely no difference.

“The whole season is a constant challenge, we really fought so hard so far, now we have to finish the job.

“Yes, of course it’s an advantage for Chelsea not playing in the week but we had a big success, even if we lost the game.

“It will be the same intensity as in Rome, Chelsea need to win and we want to.

“It’s clear that we can make life easier for ourselves if we get a result at Chelsea, but it was always a difficult place [to go] and will stay [the same] in the future. We try everything to be 100 percent ready, that’s it.”