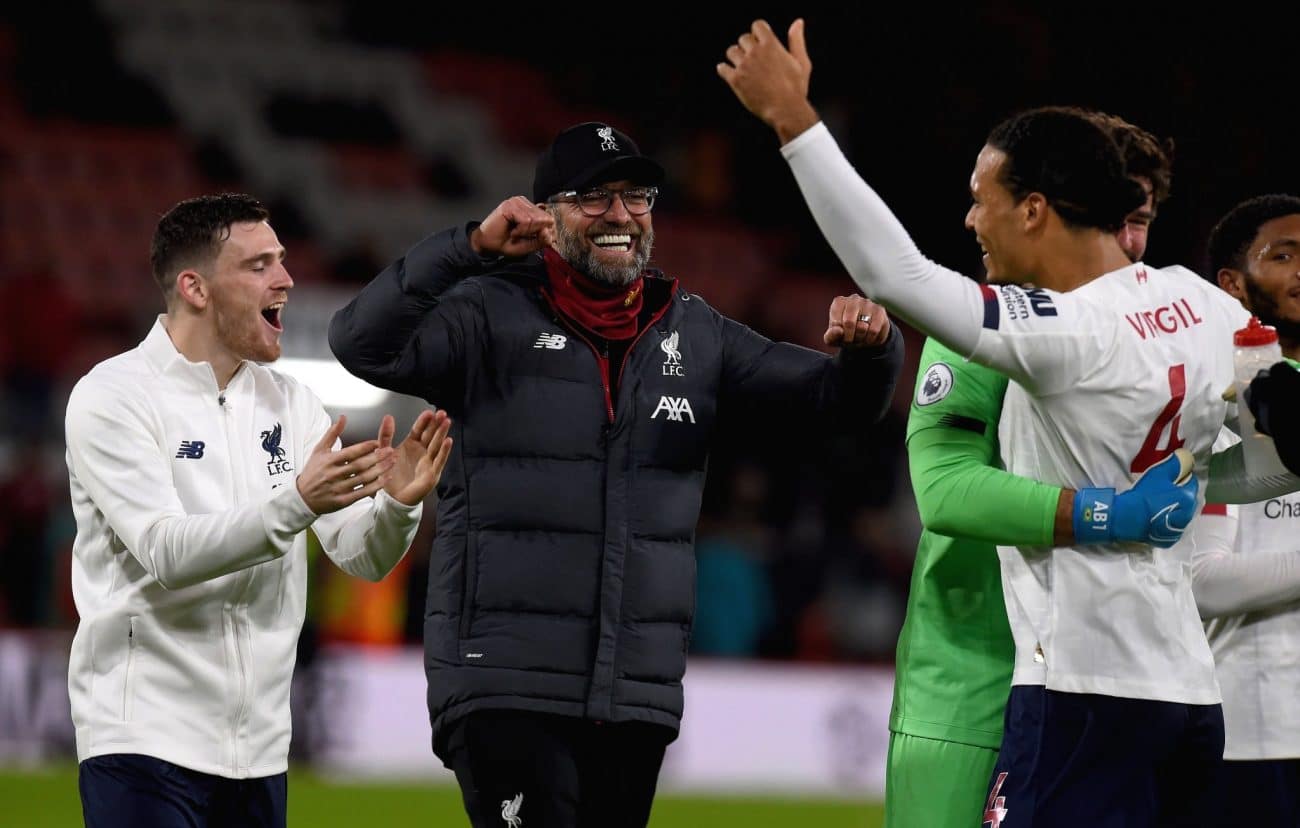 Jurgen Klopp praised his Liverpool side for a professional performance as they beat Bournemouth 3-0 on Saturday afternoon.

Alex Oxlade-Chamberlain gave Liverpool the lead just after the half-hour mark before Naby Keita doubled their advantage minutes ahead of half-time.

Mohamed Salah then got himself on the scoresheet as Liverpool cruised to victory in the second-half, with Klopp's side now holding an eleven point lead at the top of the Premier League table.

The Reds boss hailed his players' performance against Eddie Howe's side, whilst also providing a positive fitness update on Dejan Lovren after he was forced off in the first-half. 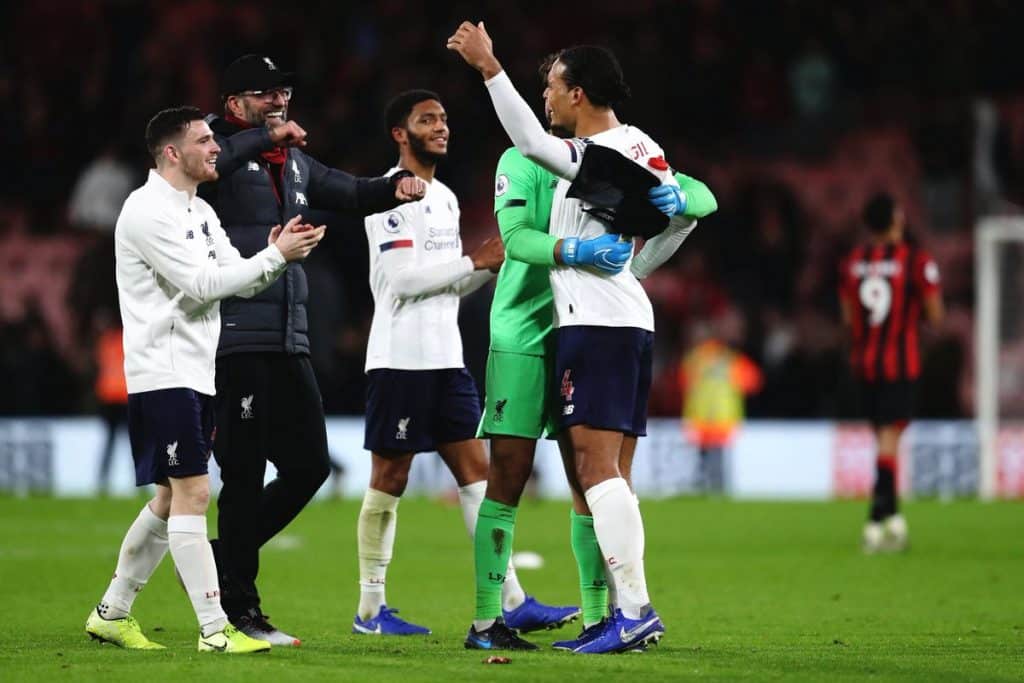 “I don't want to blame or whatever the groups I had before but this is a special group. Without that we have no chance to fulfill the Liverpool dreams,” Klopp said after the game.

“It was a professional performance, controlled, scoring wonderful goals. We didn’t want to make it exciting again so we wanted to control Bournemouth.

“The most used word in the dressing room at the moment is clean sheet – finally!

“Dejan Lovren's injury was hopefully just cramp but apart from that it was a perfect game. All round nearly perfect day.” 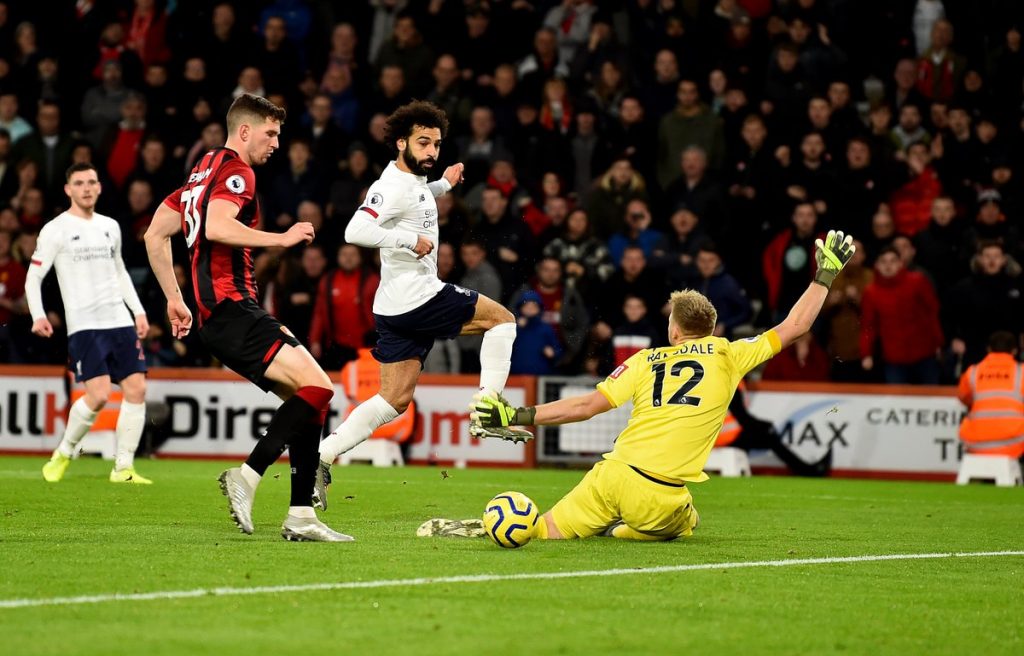 Klopp later added: “It is not about being constantly exciting it is about doing the right stuff.

“There were not a lot of difficult moments to defend and that is good, important. So, nearly a perfect day.”

Meanwhile, Liverpool captain Jordan Henderson urged his teammates to keep their feet on the ground and concentrate on the next game.

“For us it is about focusing on the next game,” he said.

“People talk about what can happen in the future but for a long time now the focus has been on the next game and that is what we have to do.”

Liverpool are back in action on Tuesday evening as they take on Salzburg in a crucial Champions League tie for progression to the knockout stages.