Jurgen Klopp was impressed by the displays of Harvey Elliott and Takumi Minamino as Liverpool thrashed Blackpool 7-2 in their final pre-season friendly.

Despite a horror start to the game, with Liverpool going 2-0 down inside the opening half-hour, a Joel Matip header minutes before half-time halved the deficit going into the second half.

Liverpool came out a different animal after the whistle, demonstrating the swagger of Premier League champions as they took the lead with two quickfire goals through Sadio Mane and Roberto Firmino.

17-year-old Elliott came off the bench and scored his first senior goal for the club before Takumi Minamino netted his second goal in two games to put Liverpool 5-2 up.

An accurate ball across the box from Curtis Jones allowed Divock Origi to tap home on the 85-minute mark and just three minutes later, Sepp van den Berg struck home from close range to score his first Reds goal and extend the scoreline to 7-2.

There were several impressive performances on show from the champions, with Naby Keita, Firmino, Jones and Elliott all putting in a great showing.

However, the standout performer was Minamino, who grabbed both a goal and an assist. With Liverpool fielding a 4-2-3-1 formation, the Japanese international played in the number 10 role behind the front three.

The manager reiterated the importance of Minamino adapting to Liverpool's style and the value of putting in a cohesive team performance. 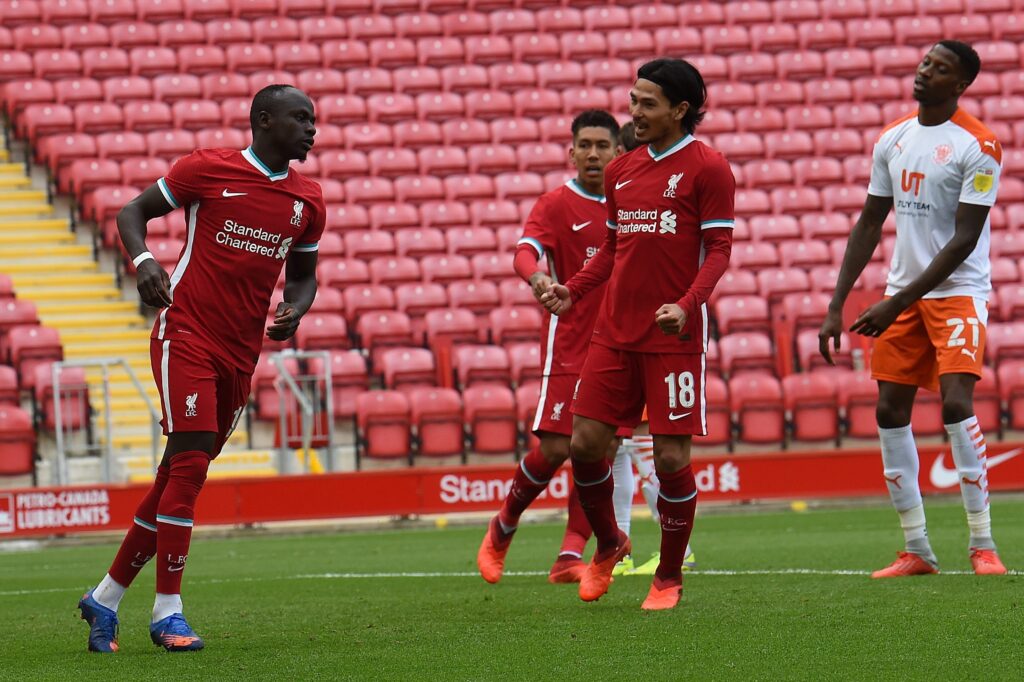 "It's important for Taki [to score again] and important for us, but it's about all together, so I think about the overall performance," Klopp said.

"Individuals then can always shine when everything else works, that's how it is. If you only have these individual glimpses here and there, it doesn't really work out. So, we have to work to win football games.

"Who scores then is not too important. But for Taki, of course it was a rather nice seven or eight days."

Elliott has been earmarked by some to be cover for Mohamed Salah due to the similarities in their style of play, but Klopp sees something different in the youngster.

"It's in his hands. I liked much more the offers he made today, he was really sharp, he was quick, he offered different runs to what he is usually doing," Klopp said. 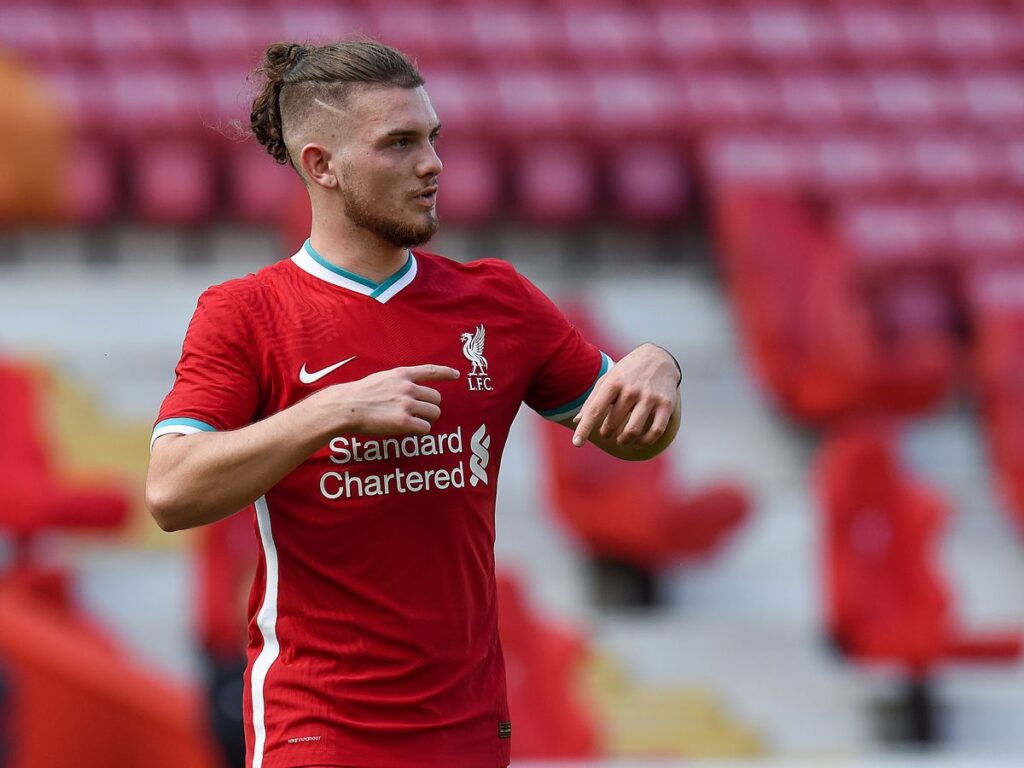 "That's what we are all trying to figure out to bring it on the pitch – and that's good, of course. It was very nice for him to score this goal today."

It's been a very different pre-season for all football clubs, and Klopp added his thoughts about the effectiveness of the preparations his players have been through.

"It was as good as possible I would say," Klopp said.

"We had a lot of good sessions and we will get the benefit of that during the season. It was the best pre-season we could have had because we cannot compare, and nobody will give us a different one."

Despite Blackpool initially proving to be a tricky opponent, the manner of the win in the second half should breed confidence for the likes of Minamino and Keita, who are set to play a big role this season.