Home » Liverpool FC News » Jurgen Klopp on what Xherdan Shaqiri, Dejan Lovren and others need to do for game-time

Jurgen Klopp on what Xherdan Shaqiri, Dejan Lovren and others need to do for game-time 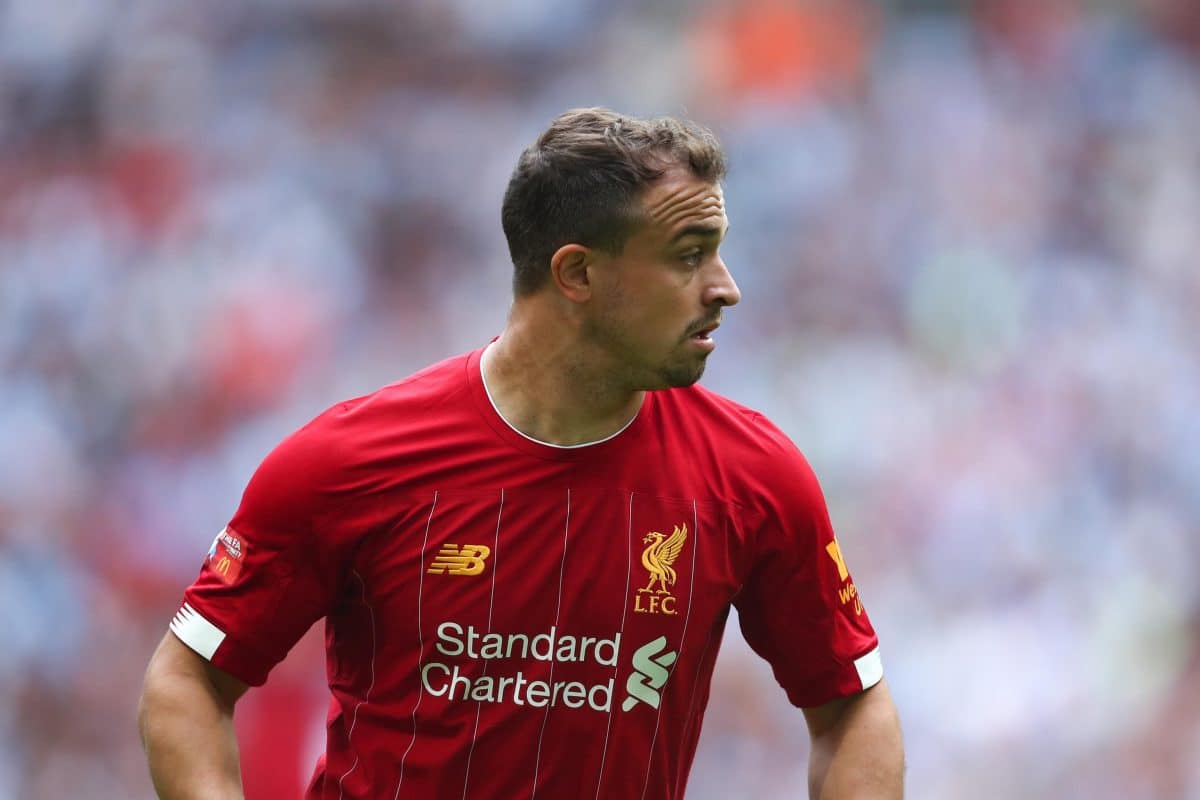 Jurgen Klopp has insisted Xherdan Shaqiri is a "real option" despite being used sparingly at the start of this season.

The Swiss international has been limited to just two substitute appearances in the Premier League this season, making late cameos against Newcastle and Burnley in Liverpool's last two games.

Shaqiri was brought on against the Magpies in the closing stages, featuring alongside Fabinho and James Milner in a midfield three to provide added creativity to the Reds forward line.

It was somewhat of a surprise move by Klopp, who has previously hinted at the 27-year-old's inability to fulfil the rigorous defensive demands he has of his midfielders. 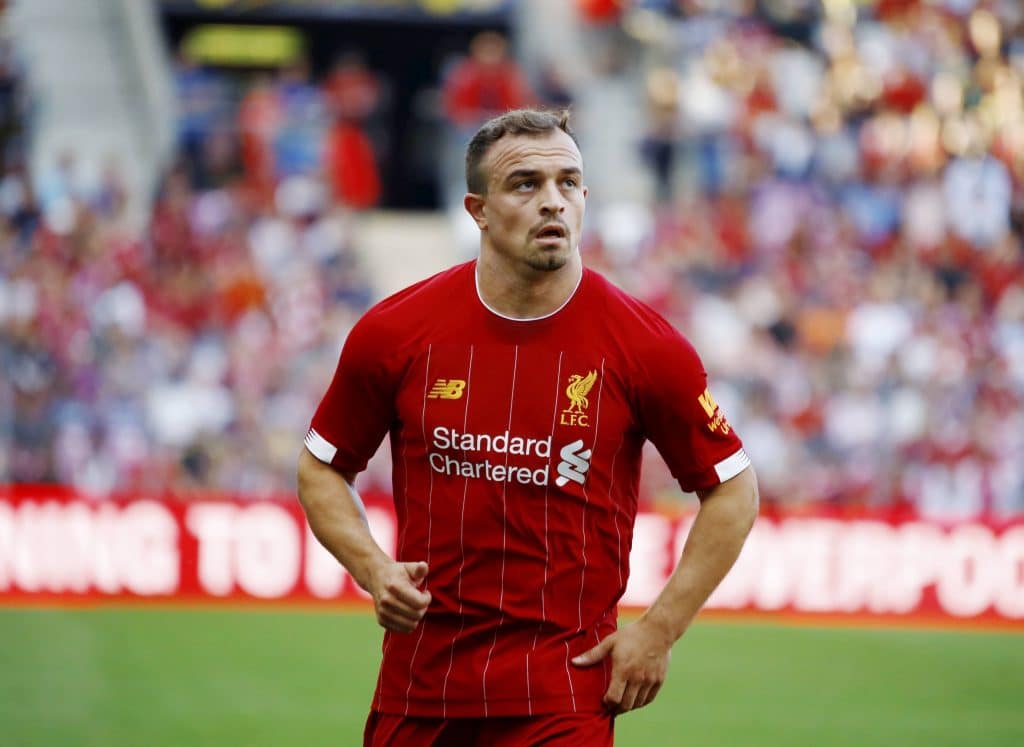 Speaking to reporters about the competition for places in his squad, the Reds boss explained how Shaqiri is a "real option" after training as an advanced midfielder in recent weeks.

“The competition in this team is really big. If the line-up is not performing, they (the other players) are really there,” Klopp said.

“As an example, Shaq is brought in in that position where he has been training for a couple of weeks now.

"He is so creative. He is a real option.”

Meanwhile, Reds defender Dejan Lovren is in a similar position to Shaqiri, seeing limited game-time at the start of this season due to Joel Matip's resurgence alongside Virgil van Dijk.

Referencing Naby Keita and Alex Oxlade-Chamberlain, Klopp explained how he expects his players to show a certain level of consistency to put themselves back in the frame for a starting spot.

“If you have one good game and another good game the dynamic changes,” Klopp added.

“Dejan Lovren is not in the squad and I have no explanation for that other than two centre-halves on the bench is probably not necessary.

“Naby Keita is coming, everyone knows that. When Ox played really well at Southampton, for the all others it was ‘ooh’ - you should see training. They all want to make sure, 'I am ready, you can use me'.

“This is a really big club with competition between friends. It is not 'I have to kill him to play', it is really for the team. That is what the boys did so far and as long as we have that we will go for everything.”

Liverpool are in the midst of a busy schedule, with seven games in the next 21 days, and the Reds boss will undoubtedly need to rely on his peripheral squad players.

The Reds take on Napoli at Stadio San Paolo on Tuesday night as they kick off their Champions League campaign. Alisson, Divock Origi and Keita are all sidelined whilst Andy Robertson is a late doubt with fitness concerns.