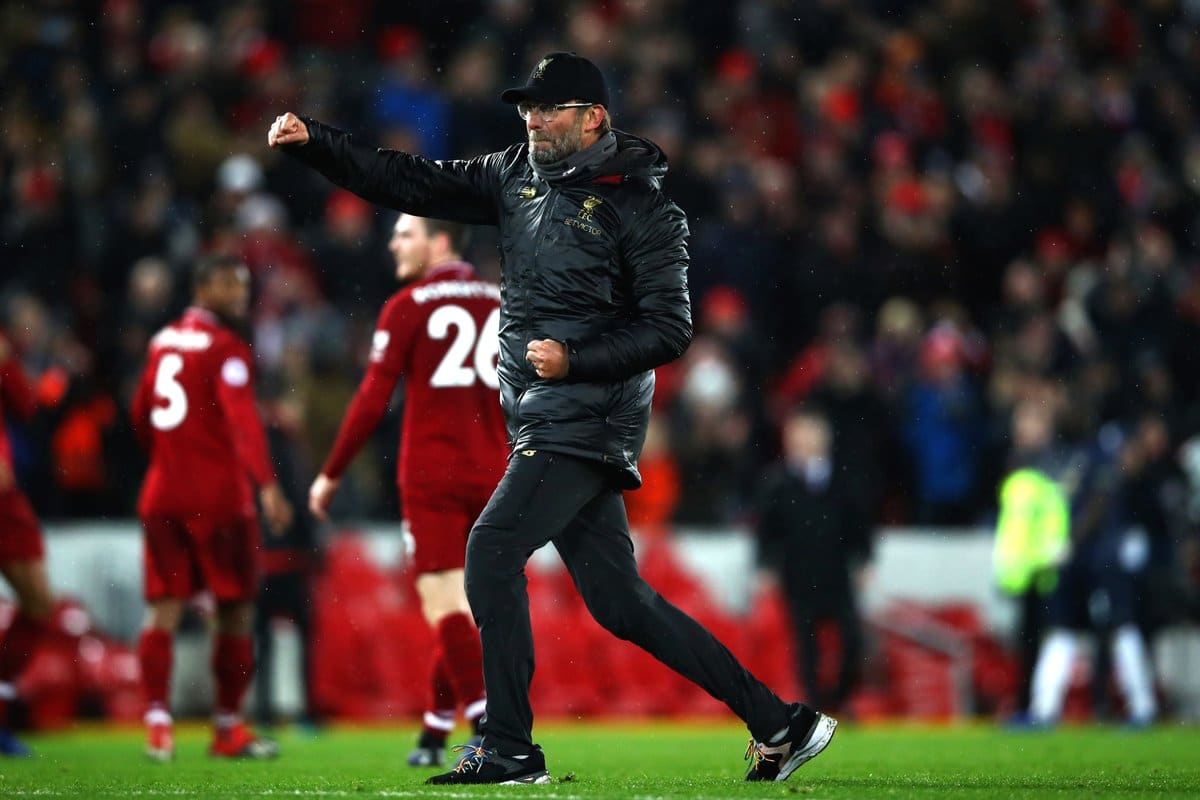 Jurgen Klopp has had his say on how he keeps Liverpool's squad happy despite being out of the side and hailed Fabinho's "outstanding" performance.

The manager spoke after Liverpool's 3-1 victory over Manchester United on Sunday that saw his side go back to the top of the Premier League.

The Reds are now unbeaten in 17 games in the league, a club record, and that has largely been down to Klopp rotating much of his squad.

Xherdan Shaqiri provided the two match-winning goals against Jose Mourinho's side, despite seeing himself on the substitutes bench for many of the Reds' fixtures.

The boss insisted that it is not down to him to keep players who are out of the side happy and that they all understand their role in the squad. 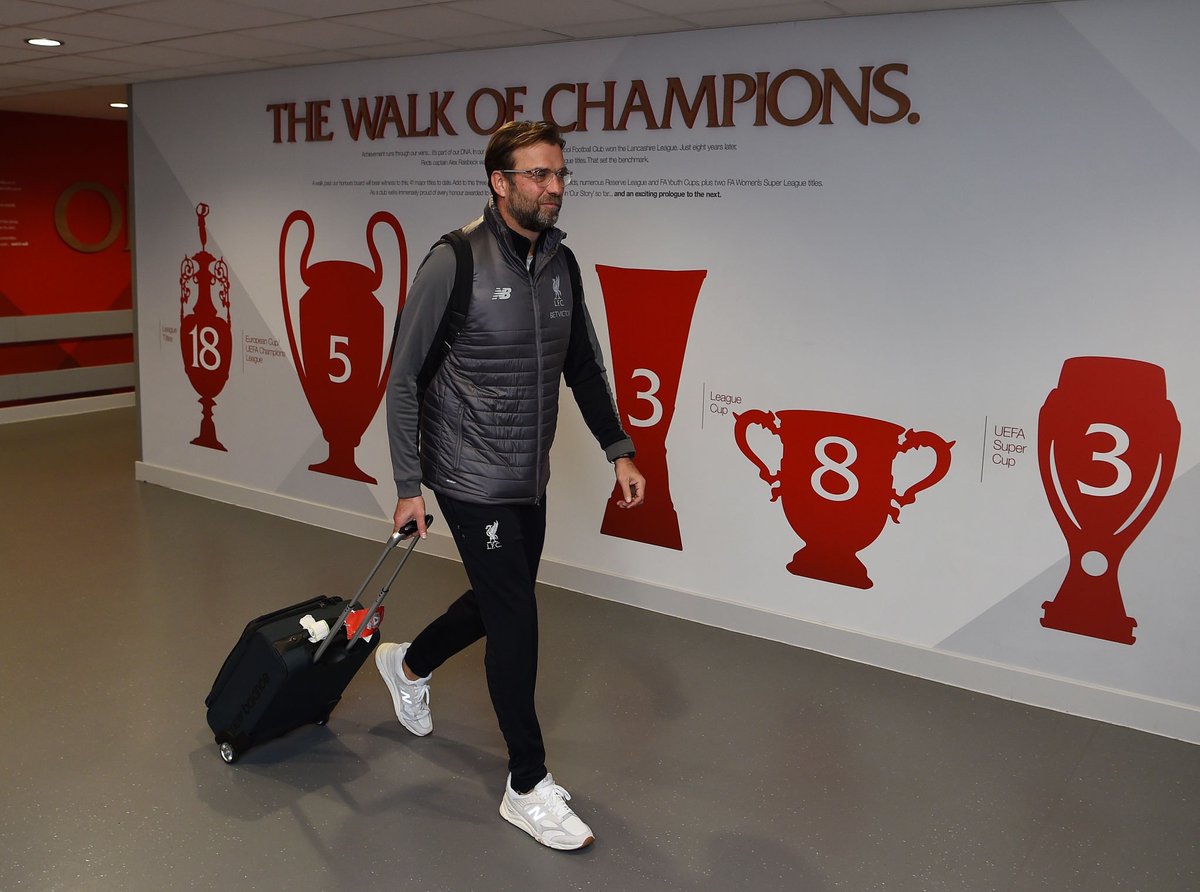 "Rotation, changing line-ups in an intense period, there are two opportunities – you play all the time until you are injured, or you have to manage games.

"These are the only two possibilities to play all the time. It is the Premier League, we cannot manage games. We do it a bit in the centre-half position if you are 4-0 up or whatever, then it is not that intense anymore, we keep the ball.

"In all offensive positions and midfield positions, there is no chance to manage a game for me, so that means we have to make changes. In an ideal world, we would make these changes before the boys are injured. 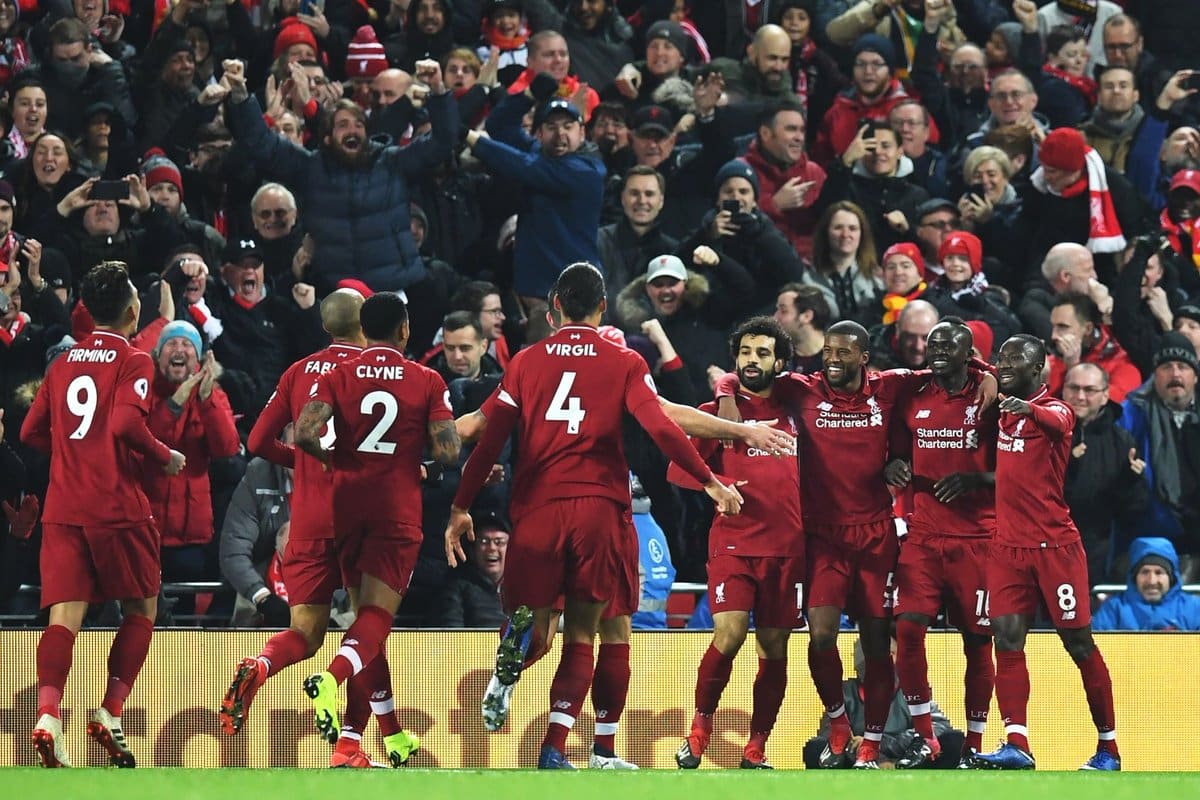 "A big squad is not there to make each member of the squad happy, it is to give everybody the opportunity to show that he should play

"If you don’t show that then you have not even an opportunity anymore, to be honest, and we don’t have to think about it. In the best case, everybody is 100 per cent fit and performs at the highest level.

Another of Liverpool's summer arrivals, Fabinho, has had a fairly slow start to his Reds career, often finding himself on the substitutes bench as he gets used to the Reds' way of playing.

Klopp praised the Brazilian's performance against United, saying he played at "the highest level," but he was also keen to praise the midfield of James Milner, Jordan Henderson and Gini Wijnaldum, who started the Reds' 1-0 win over Napoli in midweek. 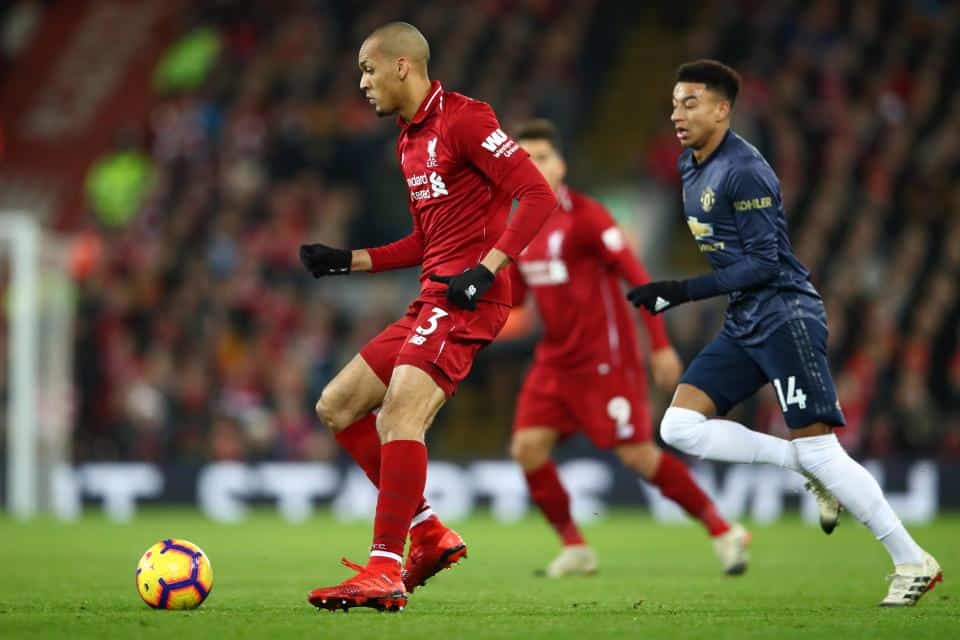 "He was outstanding, absolutely outstanding. But what I don’t like in these questions, the thing I don’t hear, is that it says something about other players as well," he said.

"If you don’t mean it like that then I will still answer it. On Tuesday, we played against Napoli one of the best games of the season [versus] an outstandingly strong opponent, we played with Milner, Henderson and Wijnaldum in midfield.

"We had fresh legs there and if they are fresh in mind we can always go for it.

"Then they demand the game like Fabi did tonight, absolutely together with Gini, fantastic. Naby played so naturally smart in that half-space, because it is not easy… so it is just good. Fabinho played at the highest level, that’s true."