Jurgen Klopp on importance of Joe Gomez and future at Anfield 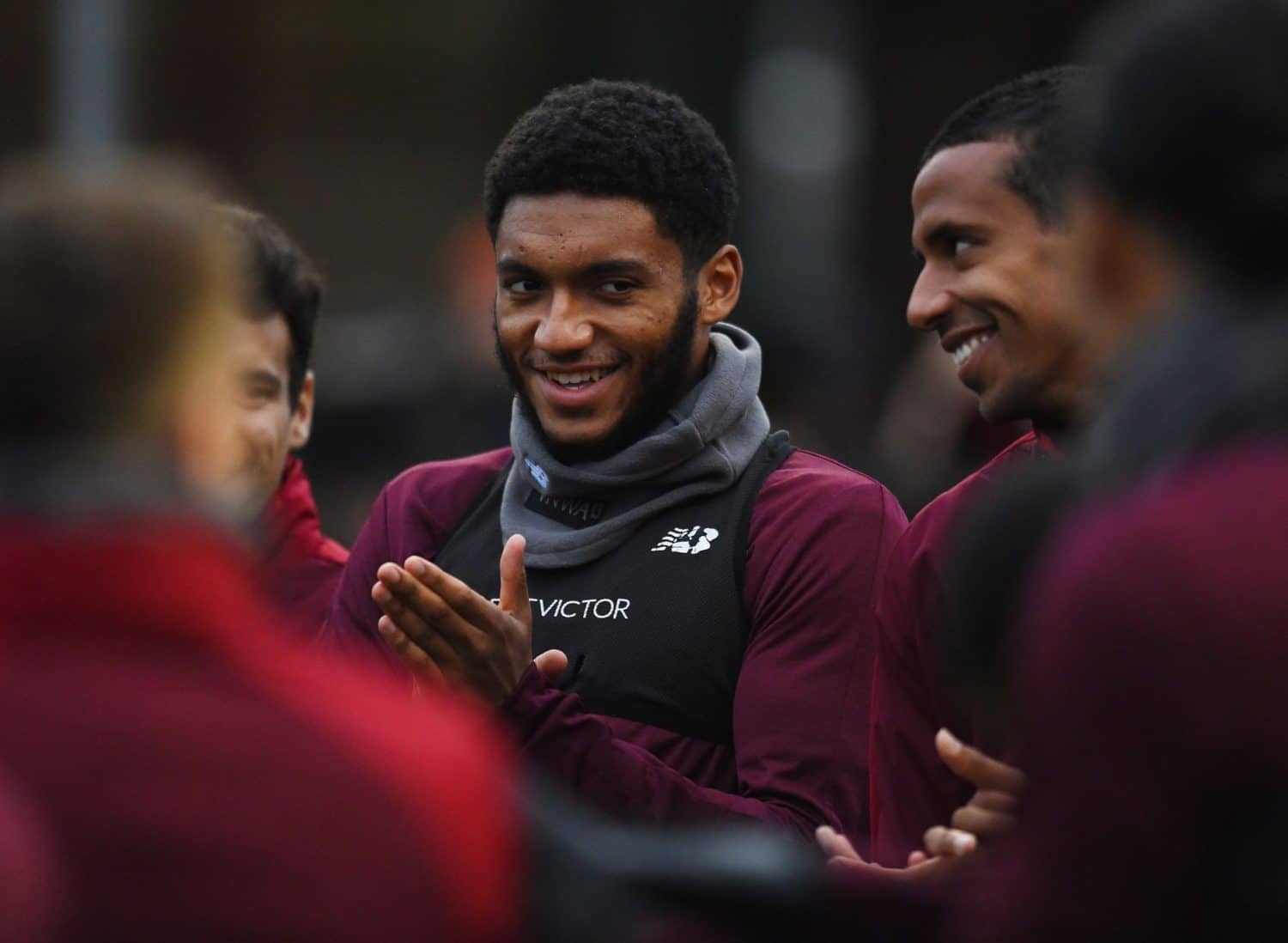 Liverpool manager Jurgen Klopp has spoken of Joe Gomez's importance to his Liverpool squad and reports of a new contract extension.

The 21-year old has been one of Liverpool's standout players at the start of this season, featuring alongside Virgil van Dijk at the heart of the Reds' defence.

Gomez, now an England international, has four years left on his current contract at Anfield, however reports on Thursday suggested the club are looking to reward his performances with a new and improved contract.

Klopp, speaking to reporters on Friday, has explained how he considers Gomez to be a major part of the club’s future.

"Contract things, we are famous for not talking about until there is a decision. But Joe is a very important part of the squad and it’s so nice to see," he said. "I watched the games back from before I came in, and he played mostly as a left-back, and it was good but not that you would say ‘that will change the football world’. Then he got the injury and he has had to fight back. It took a while.

"Now seeing him full of confidence, and being really fit. I know what they were talking about when they told me how good he was, and much more importantly how good he is.

"He has a big future here at Liverpool, no doubt about that."

Gomez is likely to continue at centre-back against Cardiff City on Saturday as the Reds look to keep up with Manchester City at the top of the Premier League table.