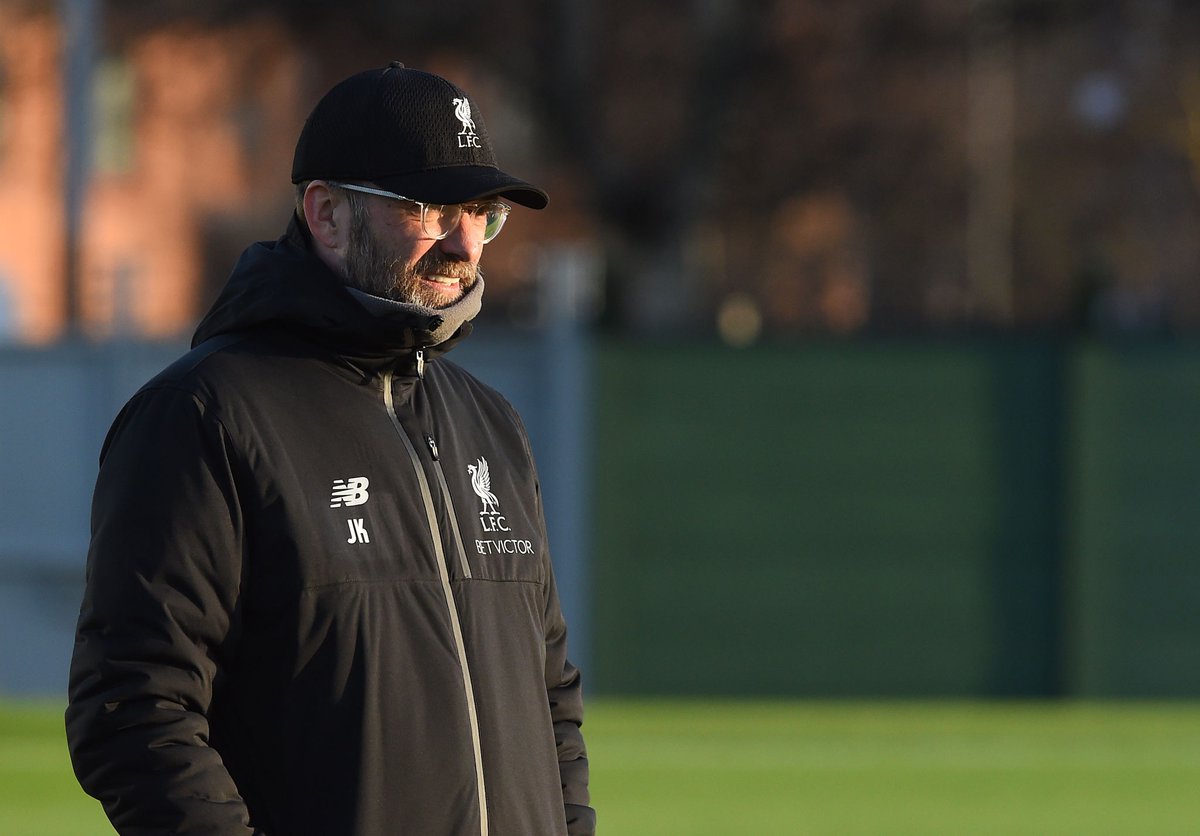 Jurgen Klopp has previously spoken passionately about Brexit, and he has once again reiterated why he hopes that "common sense" prevails.

The Liverpool boss said back in April 2018 that the UK leaving the European Union in March this year could be a bad thing, because "nobody has any idea how it will work".

The UK's withdrawal of the EU is scheduled for 29 March and Klopp, speaking to the BBC, insists it will have a "massive impact on the young people and the cities".

He said: "With Brexit, it looks as though no-one is an expert. Everybody is talking about it but nobody has a solution.

"History taught us that if you are alone, you are weaker than the unit. "I'm 51 years old so I have never experienced a war. We are really blessed in our generation, but the past showed us that as long as strong partners are together, Europe is a much safer place.

"We live in wonderful circumstances; yes, we have problems, but we sort them.

"I don't like that it is starting to split again.

"I still hope that someone will use common sense at the end."

Klopp had previously told the Guardian that he backs a People's Vote, allowing a second referendum to take place.

"The two leaders of the leave campaign then stepped aside. It was a pure sign they were surprised themselves by the vote," he explained.

"OK, that can happen. But then, come on, let’s sit together again. Let’s think about it again and let’s vote again with the right information – not with the information you’ve got around the Brexit campaign

"They were obviously not right, not all of them. It makes no sense at all.”

You can watch Klopp's full interview with the BBC's Dan Roan and Katie Falkingham here, where he also discusses the Reds' title challenge and more. 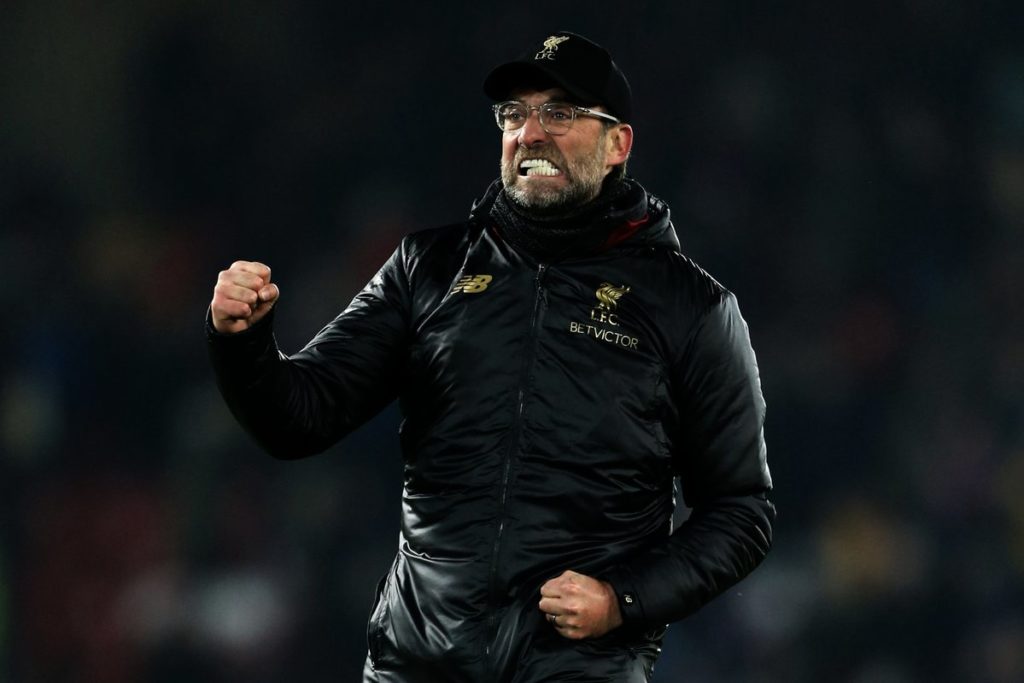 "I would guess it will go right to the end of the season, I don't see any possible gaps.

"We have to be flawless as well, everybody has to be."