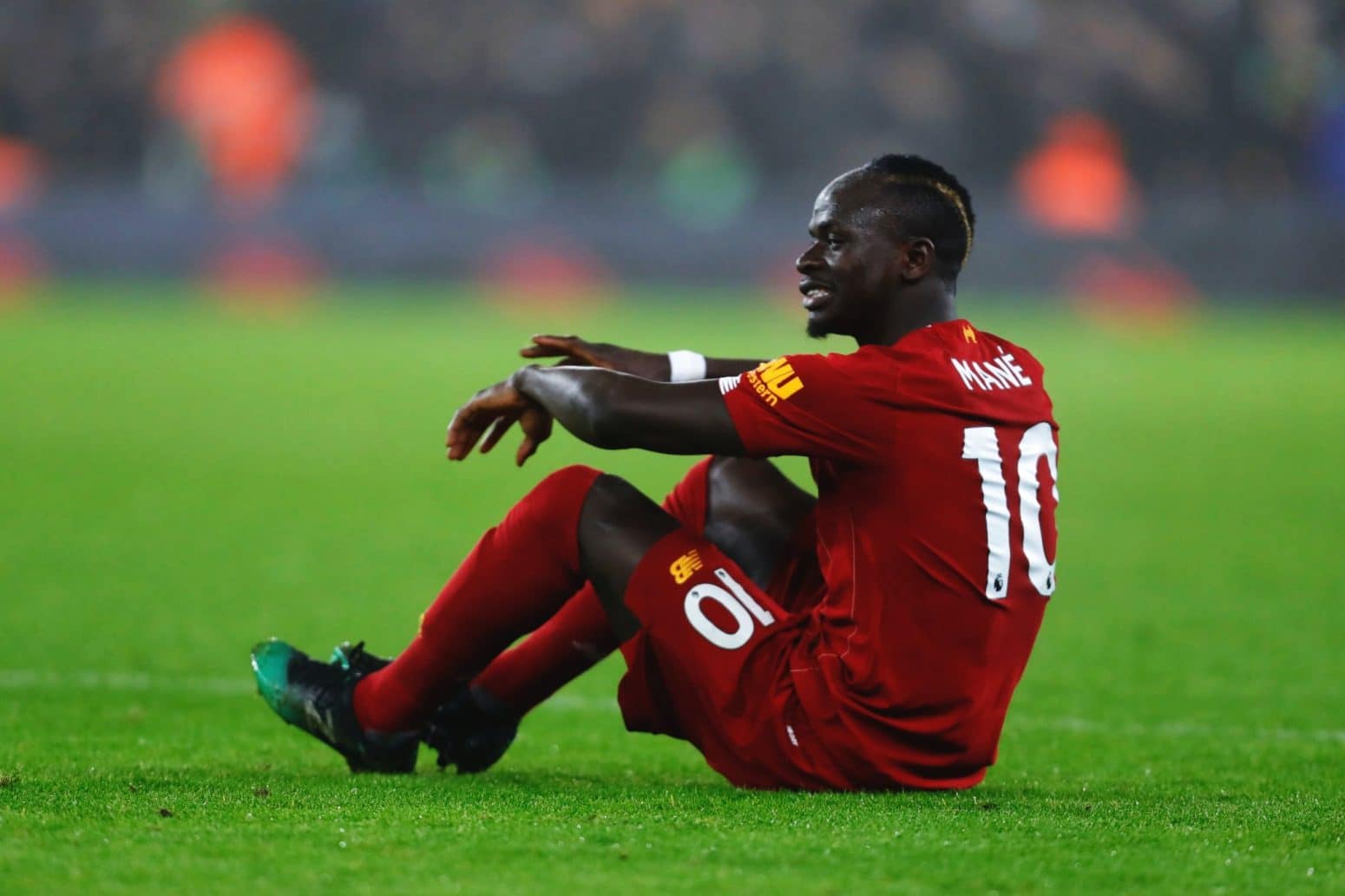 Jurgen Klopp remained hopeful of a positive prognosis for Sadio Mane after the forward was forced off injured against Wolves on Thursday night.

The Reds earned a hard-fought three points against Wolves in the Premier League thanks to a late goal by Roberto Firmino after Raul Jimenez had cancelled out Jordan Henderson's early header.

Liverpool were dealt a big blow just after the half-hour mark as Mane pulled up with a suspected hamstring injury, with Takumi Minamino coming on in place to make his league debut for the Reds.

It was another performance typical of Klopp's side this season, with Liverpool fighting to grind out a win and continue their march in the Premier League. 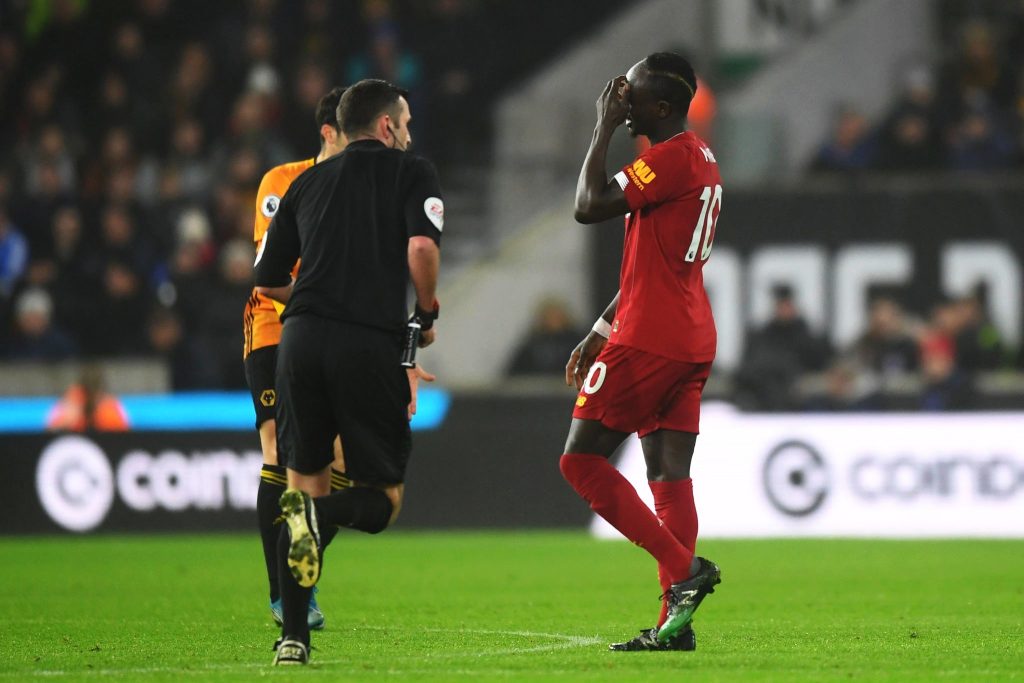 The slight blemish on the victory was the injury to Mane, but Klopp remained hopeful after the match.

"It was very average that he had to go off," Klopp said.

"But hopefully it's not too difficult or too bad. But we will see tomorrow."

When questioned if Mane had suffered a muscle injury, Klopp replied: "Yes. He felt something in the hamstring. It can happen to anyone at this moment of the season."

Firmino's strike saw Liverpool reach 40 league games unbeaten across this season and last and gave them their 22nd win from 23 games. Their 16 point-lead over Manchester City is a staggering advantage at this point of the season, but Klopp remained cool about any talk of the title. 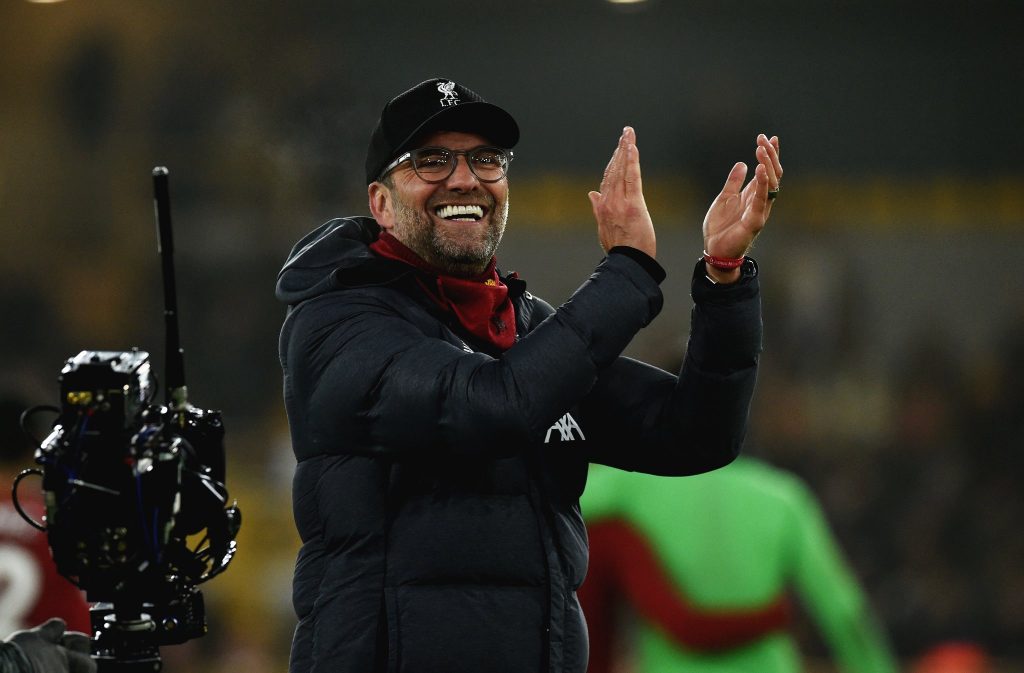 "It’s over when it’s over, not before. So why should we really think about it?," Klopp said.

"Let’s carry on. It’s difficult enough. We have to find solutions for the different games then we will see."

Meanwhile, skipper Henderson insisted Liverpool are solely focused on their next task at hand - namely Shrewsbury in the FA Cup at New Meadow on Sunday.

"You’re probably bored of me saying it but It’s just about the next game," Henderson said.

"I want to keep going. Every game is the biggest of the season. We have the FA Cup game on the weekend. We need to keep building on what we have achieved so far."