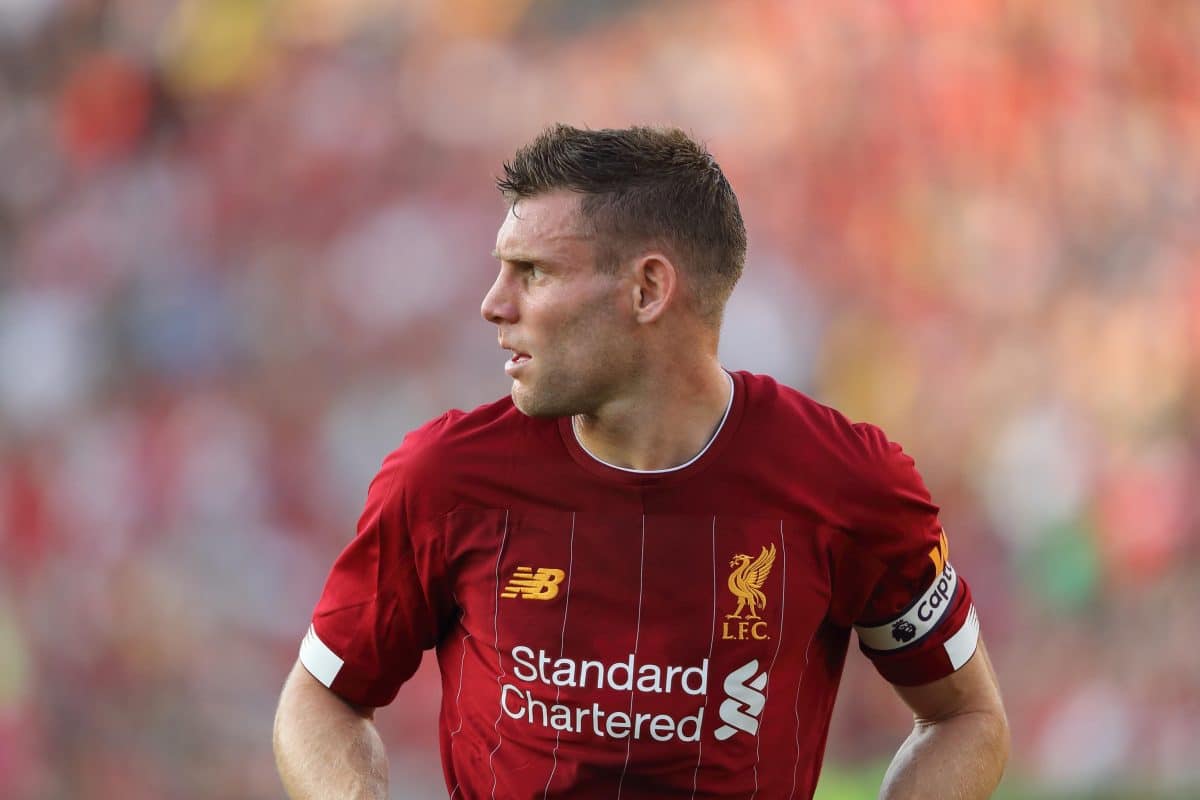 Jürgen Klopp is confident that James Milner will be back in contention for Friday night’s Premier League curtain-raiser against Norwich City.

The 33-year-old was a late omission from Sunday afternoon's Community Shield meeting against Manchester City, having suffered a minor muscle injury.

However, Klopp has confirmed that the midfielder is set to resume full training as normal in the next couple of days.

When asked if Milner will be back against the Canaries at Anfield, Klopp told reporters: “I would say yes.

“It was a minor muscle injury. I would say he can probably train tomorrow, although I am not 100 per cent sure.

“For today it did not work out, but I think by at least Tuesday he can train.”

The Reds are not short in numbers in midfield, with Fabinho, Jordan Henderson and Gini Wijnaldum featuring in the middle of the park in the defeat against Pep Guardiola's side. 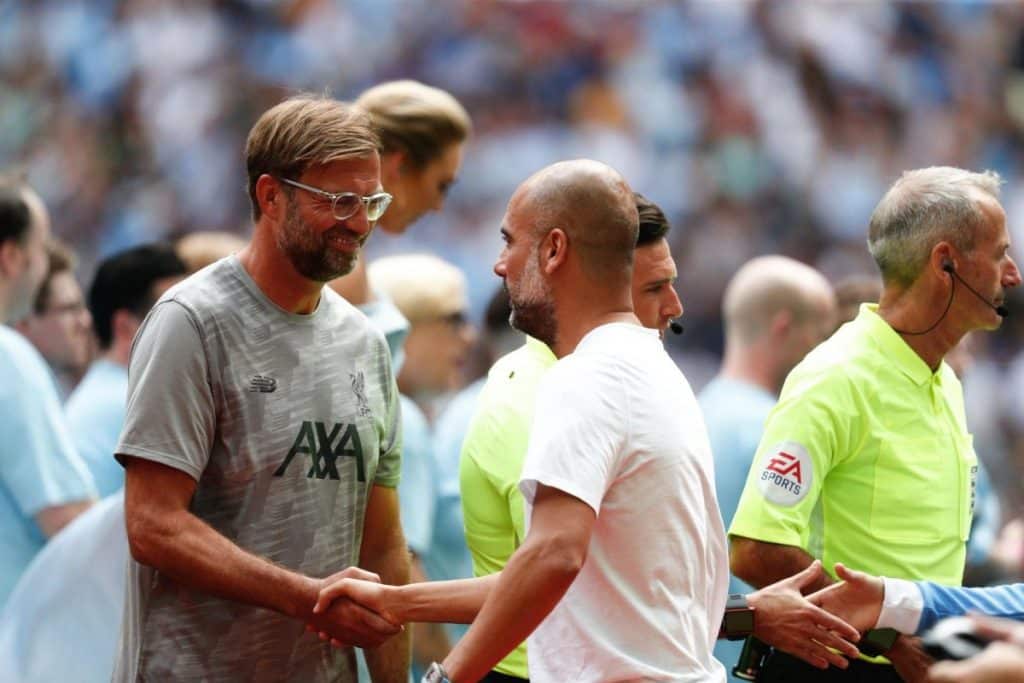 Adam Lallana, Alex Oxlade-Chamberlain and Naby Keita were also involved in the second-half, with any one of the trio able to deputise for Milner, should he not make the opener.

Klopp's side went a goal down early in the first-half as Raheem Sterling scored from close-range to give Man City the advantage at the break.

Liverpool improved their performance in the second-half as they equalised via substitute Joel Matip, however it was the reigning Premier League champions that came out on top after a penalty shoot-out.

The boss was complimentary of his players after the defeat, taking solace in their performance, despite the result.

“The least we deserved was the equalizer, one save decided it and I cannot be disappointed today,” he said.

“The performance was much more important today than a win. We know we are still here, we can still play proper football.”

The Reds will be looking to start their league campaign with a win against Daniel Farke's side at Anfield on Friday night as they look to go one better from last term's second-placed finish.