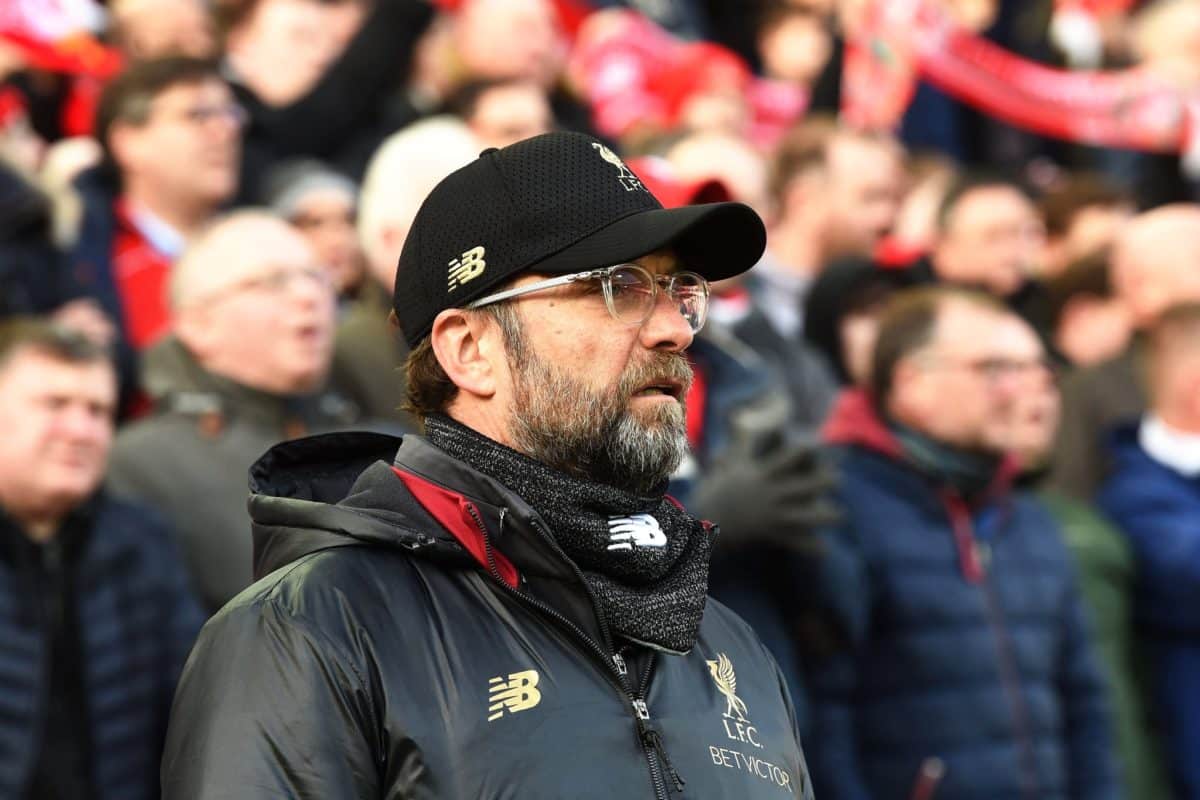 The Reds made the trip to Dubai last month, whilst another break in their schedule has allowed them to travel to Marbella ahead of huge fixtures in the next few weeks.

Liverpool take on Bayern Munich on Tuesday night, whilst they have one eye on the trip to Old Trafford to face Manchester United in the Premier League this weekend.

The Reds landed back on Merseyside from Spain this weekend, and Klopp has explained the benefits of their latest travels.

“In the moment when you enter the plane, it’s a different focus,” he said. 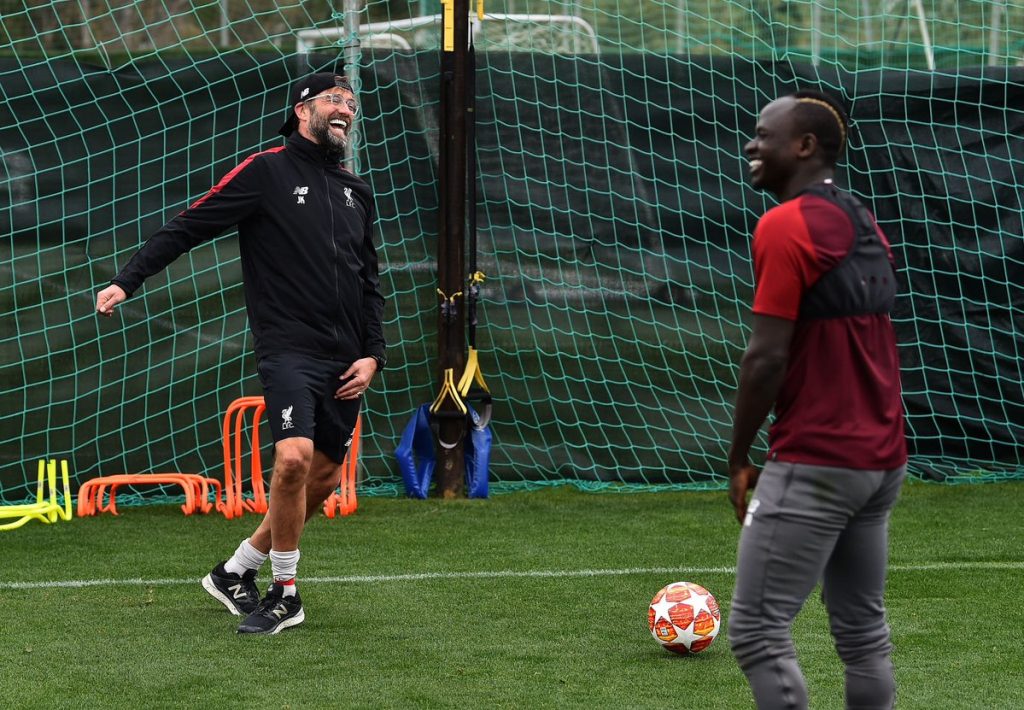 “So why go to a place where you are always together? But the boys do different things together, the coaches and I don’t have to think about how they spend the time between sessions.

“Here we control everything, which is nice. The boys like it as well – it’s not that we do it for three weeks, it’s four days.

“It’s immediately a little push for all the things we have to do during the week. I like it a lot.

“Usually we have a little add-on with the sunlight – that didn’t happen this time! [But] it’s all good.

“We can do the right things; in football that’s very often combined with intensity because you cannot always do only the tactical stuff – move a bit left, move a bit right. You have to mix it up and create situations like they are in a game. 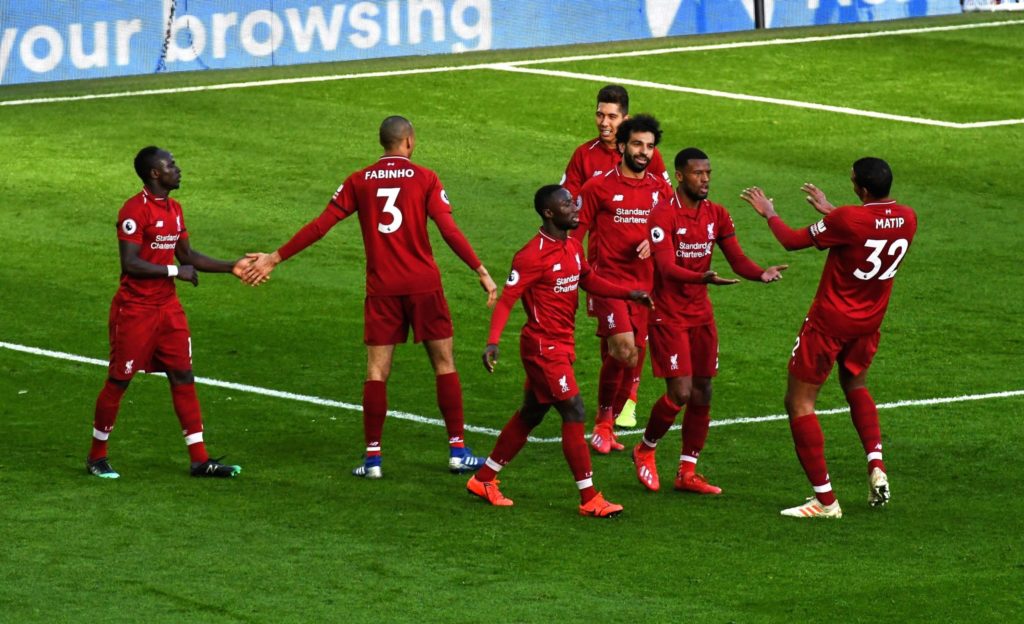 “How we see it, this is our little preparation for the rest of the season. It’s not only Bayern but of course it’s Bayern as well.

“After that we play against [Manchester] United, another strong side, and then game after game is coming up. That was the reason we are here.”

Liverpool take on Bayern Munich on Tuesday night and you can keep up with all the drama live from Anfield via our match-day coverage.